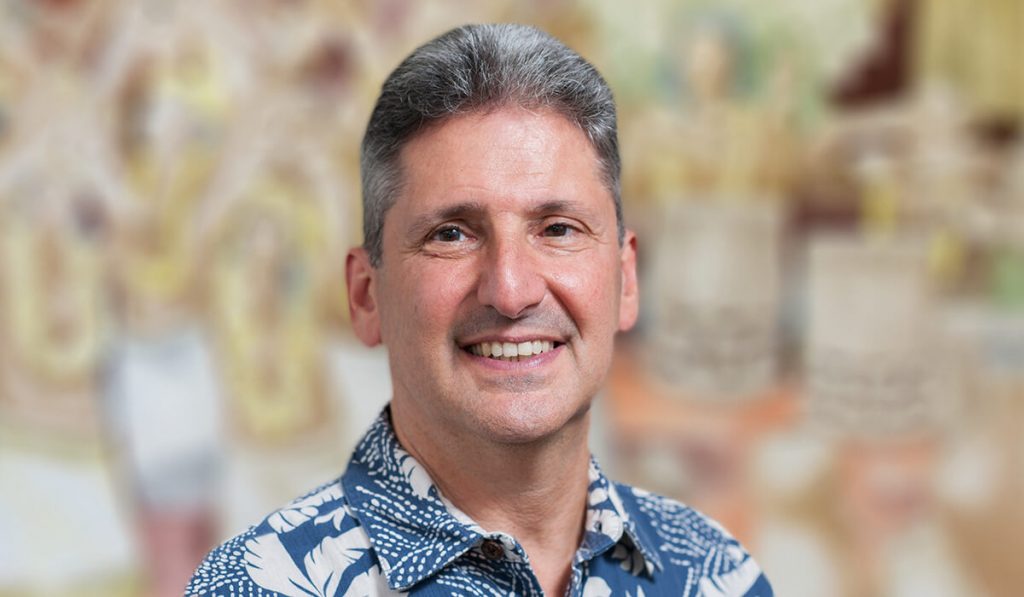 University of Hawaiʻi President David Lassner leads the UH Mānoa campus, as well as the 10-campus UH System of which UH Mānoa is the flagship research university.

Other senior executives of the campus currently include:

The president’s advisors include the school and college Deans and Directors, the UH Mānoa Faculty Senate, the Mānoa Staff Senate, the Graduate Student Organization, the undergraduate Associated Students of the University of Hawaiʻi, and the Kūaliʻi Council, which advises on matters important to Native Hawaiians. The leaders of these groups meet collectively as the Mānoa Leadership Team.