Established in 1907, the University of Hawaiʻi at Mānoa is the largest and oldest of the 10 UH campuses. Mānoa offers hundreds of undergraduate, graduate and professional degrees; a strong, vital research program; and nationally ranked NCAA Division I athletics. UH Mānoa is a research university of international standings.

The University of Hawaiʻi at Mānoa is a world-class university providing affordable, quality higher education to the people of Hawaiʻi and conducting pioneering research to address critical issues facing the state.

UH Mānoa continues to be an excellent value with tuition more than $4,000 below the national average for a public university, according to the U.S. Department of Education, and one of the reasons why Hawaiʻi, compared to the other states, has one of the country’s lowest rates of student debt. The flagship campus of the UH System is consistently ranked in the top 2 percent nationally and internationally.

UH Mānoa is one of 146 R1: Research Universities, considered the top tier in the country, and one of a handful of land-, sea-, space-, and sun-grant institutions. It is a global leader in earth and environmental sciences, consistently ranked among the top 15 universities internationally, ahead of some of the world’s most prestigious schools. UH Mānoa researchers provide world class expertise to local leaders on important issues including sustainability, climate, food systems and Hawai‘i’s unique health issues.

Committed to being the leading indigenous serving university in the country, UH Mānoa proudly delivers a unique multicultural global experience in a Hawaiian place of learning, with a long history of adherence to the principles of sustainability and the essence of aloha—truly like nowhere else on earth. 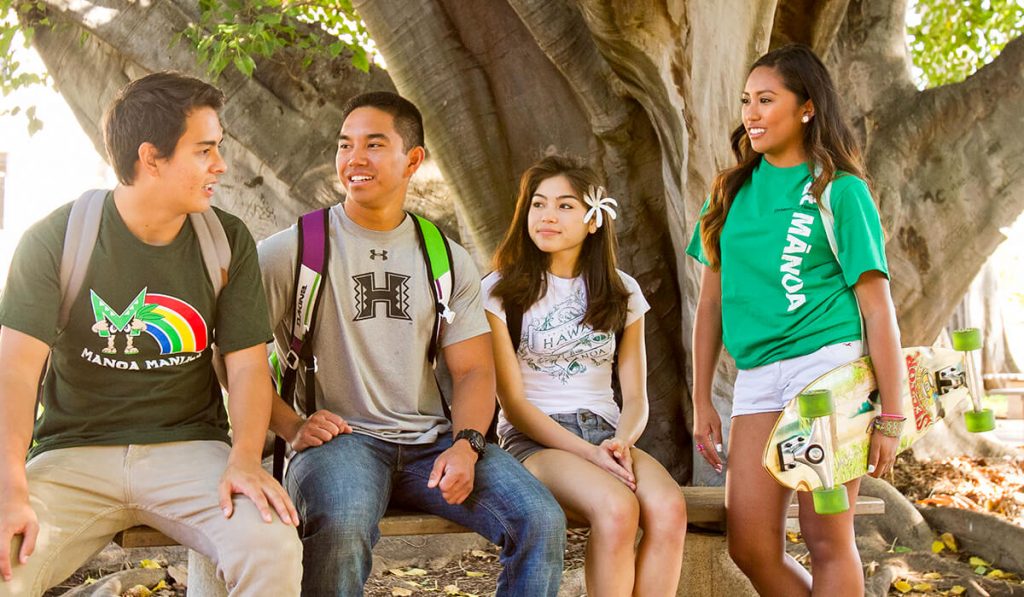 Rates shown reflect tuition cost only and are subject to change without notice. Some programs or courses require additional fees — more complete cost of attendance estimates are available.

One of only a handful of universities nationwide to hold the distinction of being a land-, sea-, and space-grant institution, UH Mānoa is ranked in the top 60 public universities in research expenditures by the National Science Foundation.

Classified by the Carnegie Foundation as having “very high research activity,” UH Mānoa is known for its pioneering research in such fields as oceanography, astronomy, Pacific Islands and Asian area studies, linguistics, cancer research, and genetics. 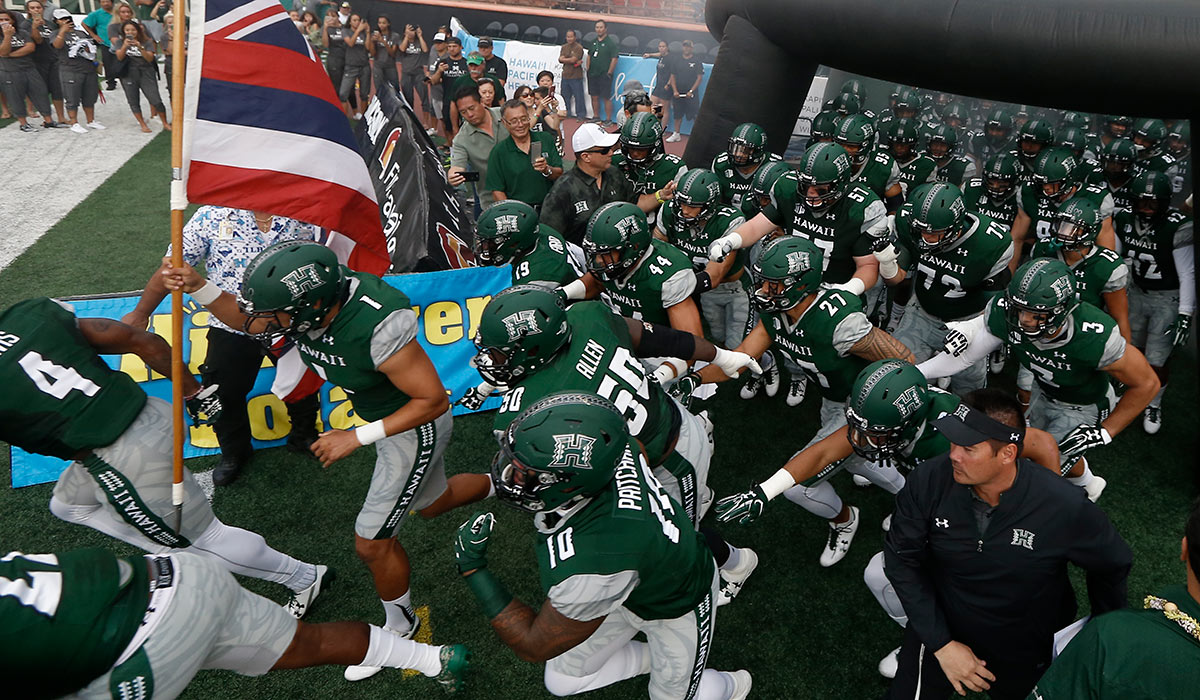 More than 170,000 alumni reside in 50 states and more than 100 countries worldwide. Below are just a few of UH Mānoa’s many notable graduates who are leaders in their field:

See the Mānoa Institutional Research Office (MIRO) for domestic and international ranking information about the University.