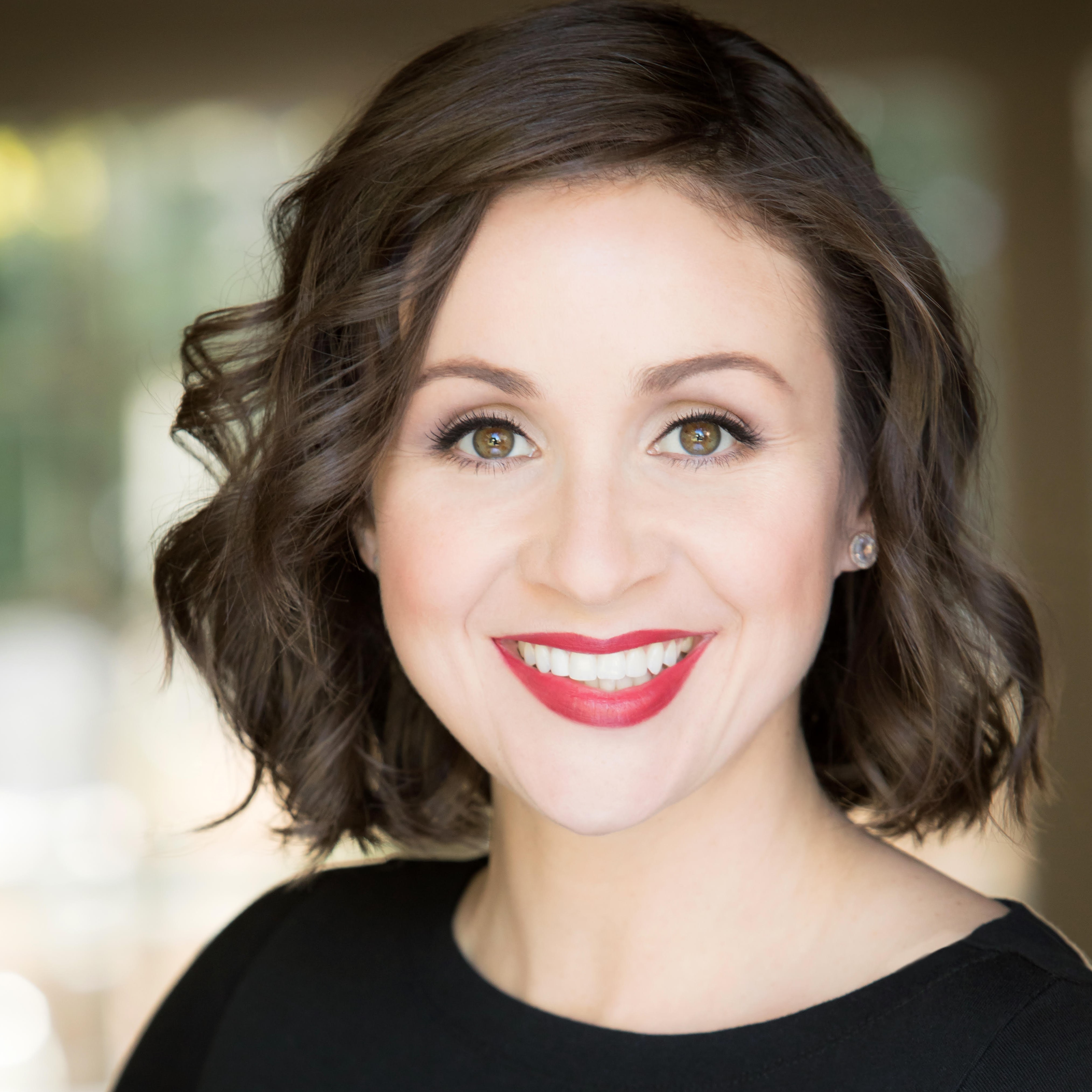 Martina Bingham is a lecturer in voice at the University of Hawaiʻi at Mānoa. She is an accomplished singer, voice teacher, and researcher in the training of the therapeutic voice. She teaches voice pedagogy, voice function and styles, and applied voice. Martina is passionate about teaching singers in classical and contemporary styles of singing. She currently operates a home voice studio in Honolulu for singers of all ages, specializing in classical art song and arias, musical theatre repertoire and audition preparation, and pop styles. Martina’s teaching is evidence-based, functional, and stylistically informed.

Martina is a coloratura soprano who has been praised for her energetic stage presence and polished technique. Opera roles include Barbarina in Le nozze di Figaro, Erste Dame in Die Zauberflöte, Mdm. Goldentrill in The Impresario, Second Lady in The Magic Flute, and Suora Genovieffa in Suor Angelica. She has performed with various opera companies and programs, including Hawai‘i Opera Theater, Opera NEO, Tuscia Opera Festival, Opera Oggi New York, the Mae Orvis Opera Studio at HOT, and the OperaWorks winter training program. Martina was recently featured as the soprano soloist in the Poulenc Gloria with the University of Hawaiʻi Symphony Orchestra, and as a faculty soloist on two international tours with the UH Voices of Aloha in the Philippines and in Spain.

Martina holds a Doctor of Musical Arts in voice pedagogy from Shenandoah University, a Masters in Music in voice performance and pedagogy from Westminster Choir College, and a Bachelor of Arts in Music with an emphasis in Musical Theatre from the University of Hawaiʻi at Mānoa. Previously, she has served on the voice faculty at Punahou Music School and Kapi’olani Community College.

As a researcher on the voice, Martina studies the therapeutic singing voice as it is used in clinical music therapy. She is working with music therapists to better understand clinical applications of the voice and the vast skillsets involved in therapeutic singing. This research culminated in an article, “Defining the Therapeutic Singing Voice: An Analysis of Four Music Therapists’ Clinical Work,” which was published in the journal Music Therapy Perspectives in early 2019. She is deeply interested in applying functional voice training to populations of singers with unique needs and requirements, like music therapists. Martina’s focus on the therapeutic voice also extends to caregivers, as she continues to explore the training of singing interventions for people with Alzheimer’s disease and other dementias. In 2017, Martina presented her pilot study on caregiver singing at the Voice Foundation’s Annual Symposium: Care of the Professional Voice.