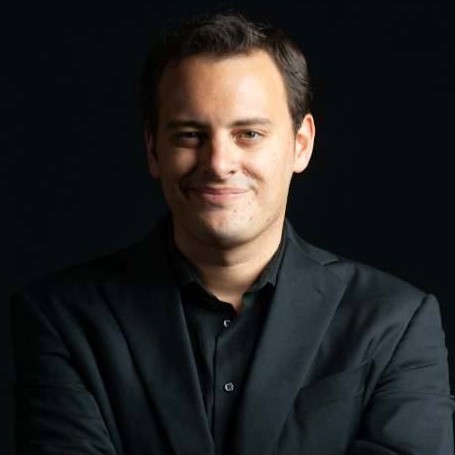 Mr. Stepec has recently been featured as music director for various collaborations with the Indiana University Opera-Ballet program and Cinema. He recently gave the North American premiere of Neil Brand’s score to Hitchcock’s silent film, Blackmail, to great acclaim. As a ballet conductor he has collaborated with Michael Vernon and Constance Dinapoli in productions featuring the work of Balanchine and Paul Taylor. Mr. Stepec has worked with the Rochester Philharmonic and has served as assistant to the Eastman School Symphony Orchestra and Philharmonia and the Indiana University Philharmonic. In 2011, he was chosen as music director of the Euclid Symphony Orchestra and oversaw successful collaborations with the Lakeshore Ballet and various soloists throughout his tenure.

As a violinist, Mr. Stepec has participated in festivals in Maine, Texas, Vermont, and North Carolina. He has performed recitals in Cleveland, Nashville, Cincinnati, and abroad in Slovenia. He was the featured soloist for a celebration of Slovenian Independence in 2013 in Cleveland’s City Hall and has extensive experience as a freelance musician in that city. He has worked with and assisted Arthur Fagen, David Effron, Carl St. Clair, Andrea Quinn, and Daniel Boico. Mr. Stepec studied violin with Gregory Fulkerson at the Oberlin Conservatory of Music and conducting at the Eastman School of Music with master teacher, Neil Varon. He studied additionally with Michael Jinbo at the Pierre Monteux School for Conductors and pursued doctoral studies at the Jacobs School of Music at Indiana University.