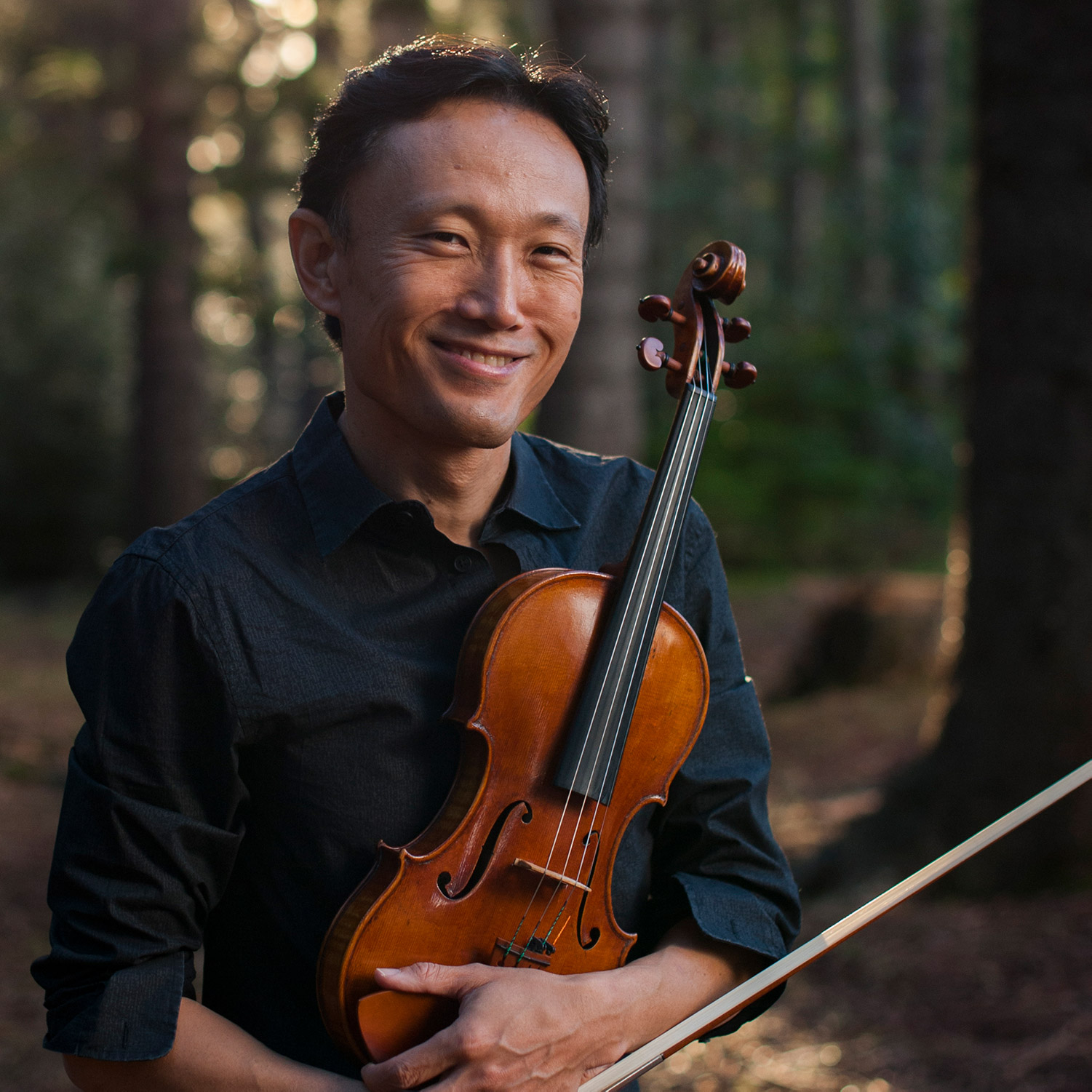 Ignace Jang serves as concertmaster of the Hawai‘i Symphony Orchestra. His playing has received praise in the United States, Europe, and Asia for its excellent sense of style, impressive musicianship, and uniquely beautiful timbre.

Born to Korean parents in Grenoble, France, Mr. Jang began violin studies at the age of five. After receiving training—first from Flora Elphege and then from Gerard Poulet at the Paris Conservatory—he received a Premier Prix in 1985 and was the youngest laureate that year. His education continued under Franco Gulli at Indiana University. After receiving his Artist Diploma he was invited to be a visiting scholar there. Grand Prize winner of the 1989 Rodolfo Lipizer International Violin Competition in Italy and with other prizes to his credit, Mr. Jang’s performing experience includes such venues as the Theatre des Champs-Elysees in Paris and the Seoul Arts Center. He has also made solo appearances with the Colorado Symphony, the Versailles Chamber Orchestra, and the Orchestre Provence Alpes. Since 1991 he has been part of a violin/harp duo called Equinox. As a chamber musician he has also participated in the Modern Music Festival in Boulder, Colorado, and the Berlioz, Trieves, and Chirens Festivals in France.