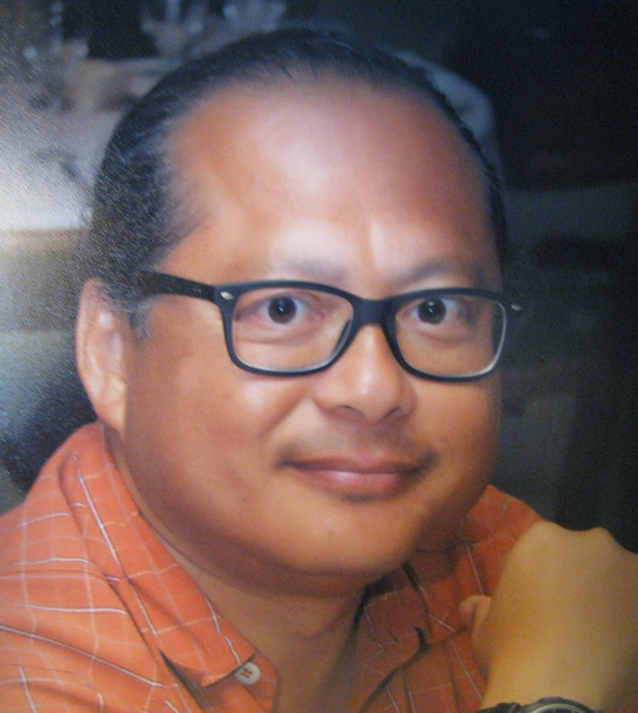 Frederick Lau is an active ethnomusicologist, flutist, and conductor whose scholarly interests include a broad range of topics in Chinese, Western, and Asian music and cultures.  His area of research focuses on Chinese, Asian and Western music, particularly on issues related to identity, nationalism, modernization, politics, globalization, diaspora, music in cross-cultural context, musical hybridity, and Western avant-garde music.

As a professor of ethnomusicology and former director of the UH Center for Chinese Studies, he is author of Music in China (Oxford University Press), co-editor of Vocal Music and Cultural Identity in Contemporary Music: Unlimited Voices in East Asia and the West (Routledge), Locating East Asia in Western Art Music (Wesleyan University Press), and Making Waves: Traveling Musics in Asia and the Pacific (University of Hawaii Press).  His articles have appeared in journals such as Yearbook for International Council for Traditional Music, Ethnomusicology, Asian Music, British Forum for Ethnomusicology, Journal of Musicological Research, Sojourn, Intercultural Communication of Chinese Culture, and as book chapters in collected volumes and encyclopedias.

He serves as the editor of a book series entitled Music and Performing Arts of Asia and the Pacific, University of Hawaii Press, editorial board member of several scholarly journals and book series, and former book review editor of the Yearbook for Traditional Music. Dr. Lau has received numerous research grants from agencies such as the National Endowment for the Humanities, the Scholarly Communication with the PRC, and the German Academic Exchange (D.A.A.D.).

As a flutist, Dr. Lau has performed in Europe, Asia, and the US, earning a reputation for his expressive style, silvery tone, and interpretation of the baroque and avant-garde repertory. He has appeared as a soloist with the Berkeley Symphony, the Cal Poly Annual Baroque Ensemble, and a dizi soloist with the Honolulu Symphony. Lau has performed with the Illinois Contemporary Players, Hong Kong Philharmonic Orchestra, London Highgate Chamber Orchestra, Kennsington Philharmonic, Decatur Symphony, San Luis Obispo Symphony, Kona Symphony, Hawai‘i Chamber Orchestra, Hikari Ensemble, and Trio Xia. He has collaborated with composers Salvatore Martirano, Brian Ferneyhough, Vicko Globokar, Harvey Sollberger, David Liptak, Garry Eister, and has premiered many new compositions.

As a conductor, he served as the music director of the Cal Poly Chamber Orchestra and the San Luis Obispo County Youth Symphony Orchestra. He founded the Cal Poly Contemporary Music Ensemble. He was a guest conductor and clinician for orchestras and instrumental ensembles across North America and Asia. He served as an adjudicator for the Singapore Youth Festival and Singapore Chinese Orchestra, and Hong Kong Jockey Club Music Scholarship Funds.

For the local community in Honolulu, he was the music director of the Hawaii Han Shang Choral Association and frequently gave public lectures and interviews on issues related to Chinese culture and music. Dr. Lau is currently the chair and professor of Department of Music and the director of the Center for Chinese Music Studies at the Chinese University of Hong Kong.