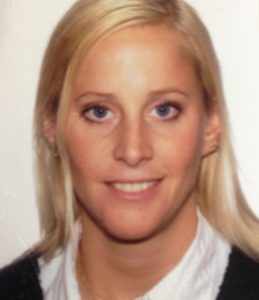 I was born and raised in Sweden, received my Master of Science in Molecular Biology and Chemistry from Umeå University, Sweden, and obtained my Ph.D. at Stockholm University, Stockholm, Sweden, under the supervision of Professor Mikael Oliveberg. I joined Professor José Onuchic at University of California, San Diego, CA, and the Center for Theoretical Biological Physics (CTBP), and Professor Patricia Jennings in May 2010 as a postdoctoral research associate. I moved with Professor Onuchic to Rice University, and CTBP, TX, in May 2015.

I joined the UHM Department of Chemistry in the Fall of 2018.