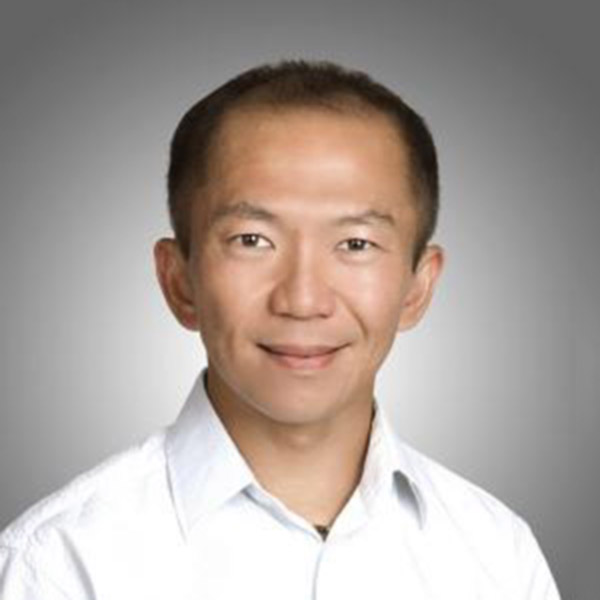 Dr. Yee is Professor of Music and Associate Music Department Chair. He has also served on the faculty at the State University of New York at Buffalo. As a chamber musician he is a member of a faculty trio, Trio Xia, with flutist Dr. Frederick Lau and cellist Dr. I-Bei Lin. Trio Xia has completed two concert tours of Taiwan and one in Japan. He is also a member of Trio Benetri, with violinist Lynn Kuo and cellist Rafael Hoekman.

As a respected teacher, his students have won top prizes in state and regional competitions, including five winners of the Honolulu Symphony Concerto Competition and two winners of From The Top’s Jack Kent Cooke Foundation Young Artist Award.

Dr. Yee has performed as guest soloist with orchestras throughout Canada and the United States and has performed extensively as soloist, chamber musician, and collaborative artist. He was Guest Artist and Juror at the Besparmak International Piano Competition and Festival in Cyprus. Notable past engagements included a performance of George Gershwin’s Rhapsody in Blue with the Honolulu Symphony and the Tchaikovsky Concerto with the UH Symphony Orchestra. Recent engagements include a performance of Liszt’s Totentanz with the UH Band, Grieg Concerto with the Hawai’i Youth Symphony, Tchaikovsky Concerto with the Newfoundland Symphony Orchestra, a concert tour of China and an upcoming tour of Taiwan. Dr. Yee has received generous financial assistance from the Liberace Foundation, Canada Council, Newfoundland and Labrador Arts Council, University of Hawai’i Research Council, and the College of Arts and Humanities.

Through Plan Canada, Dr. Yee is proud to be the foster parent of a boy from Haiti named Dukervens. An avid runner, Dr. Yee is thrilled to have completed the 2009 Honolulu marathon in 1890th place, a 62 minute improvement over the past two years, and is extremely motivated to go faster!