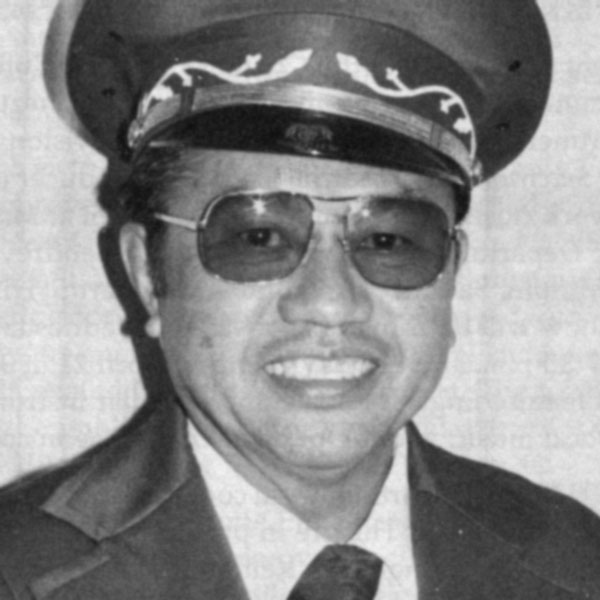 Richard S. Lum was professor of music, emeritus, at the University of Hawai‘i, where he served with distinction as Director of Bands for more than 25 years. He was instrumental in building both the concert and marching bands into organizations that were regarded as among the best in the nation. Prof. Lum passed in 2016.

Previous to his appointment to the University, Lum directed the Kaimuki Intermediate School Band and the McKinley High School Band, where he laid the foundation for that organization to attain national prominence.

In 1971, Lum was invited to membership to the American Bandmasters Association, and in 1972, was inducted into the prestigious Phi Beta Mu as honorary national member. In 1973, he was selected by the School Musician Magazine as one of the outstanding conductors in the United States and Canada for the school year 1974–1975. In 1975, State Senator Stanley I. Hara introduced a resolution commending Professor Lum for his active role in promoting music education in the state of Hawai‘i. In 1979, he was selected by the All-American Magazine as Band Director of the year. In 1987 his alma mater, McKinley High School, installed him into the school’s Hall of Honor.

Mr. Lum retired from the University in 1985.