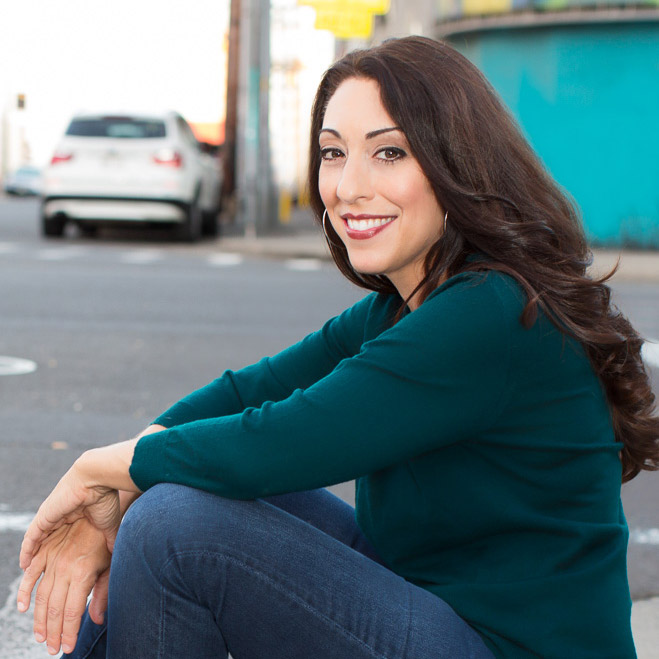 Praised for her outstanding artistry, “vocal beauty of high technical caliber,” and “vocal flare and flamenco abandon,” mezzo-soprano Maya Hoover is widely recognized for her passion, profundity, and depth on stage. She has recently been featured in concerts with renowned soprano Sumi Jo and the Hawai‘i Symphony Orchestra (HSO); Brahms’ Alto Rhapsody and Beethoven’s Symphony No. 9 with the Greeley Philharmonic Orchestra (Colorado); The Magic Flute (Second Lady) and Il Trovatore (Inez) with Hawai‘i Opera Theatre (HOT); gala concerts with Opera NEO (San Diego); recitals in Vernon, France and throughout China; and concerts with Artists for Social Justice Hawai‘i. This season, she sings Suzuki in Madama Butterfly (Opera Ft. Collins) and Mercédès in Carmen (Axelrod Performing Arts Center, NJ). In June, she will be a featured artist with the Art Song Preservation Society of New York in a program of all Latin American art song with her musical partner of more than twenty years, pianist José Meléndez.

As a recitalist, she has performed regularly with José Meléndez for two decades in innovative programs frequently highlighting Latin American, Spanish, and other outstanding lesser-known works. She holds a Doctor of Music degree in Voice Performance and Literature with a minor in Music Education from Indiana University, a Master of Music degree in Voice Performance and Pedagogy from Westminster Choir College, and a Bachelor of Music degree with a minor in Italian Language and Literature from Binghamton University. She has studied with Mary Burgess, Laura Brooks Rice, Patricia Havranek, Virginia Zeani, and currently studies with Andrea DelGiudice. Her publications have appeared in Classical Singer, The Mentoring Connection, Philosophy of Music Education Review, and Choral Journal, and her book Guide to the Latin American Art Song Repertoire: An Annotated Catalog of Twentieth-Century Art Songs for Voice and Piano (Indiana University Press) was released in March 2010. In August 2007, she joined the distinguished faculty of the University of Hawai‘i at Mānoa, where she serves as Professor of Music with a world-class faculty.