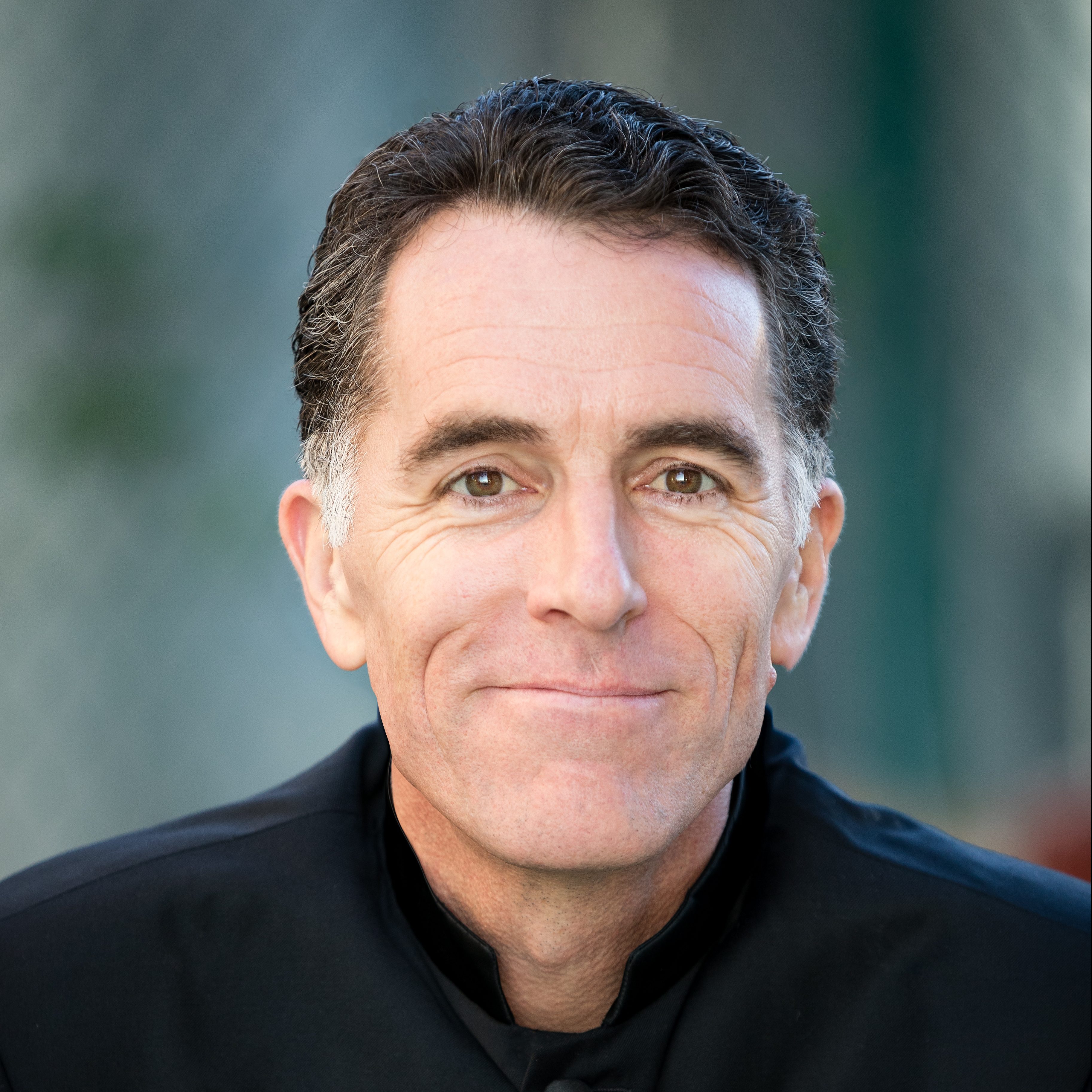 Dr. Jeffrey Boeckman is Associate Professor of Music and Director of Bands at the University of Hawai‘i at Mānoa. He conducts the Wind Ensemble, teaches courses in conducting and wind literature, and oversees the entire UH Bands program. In the first years under his direction, the UH Bands have embarked on an ambitious agenda of programming, commissioning, touring, and professional development, including the development of an MM Conducting degree program, collaborations with guest artists, the UH Conductors Workshop, and a composer residency program, all with the goal of developing the UH Bands into a national- and international-profile band program.

Dr. Boeckman has been a guest conductor with the Hawai‘i Symphony Orchestra and Chamber Music Hawai‘i. He has served as an adjudicator and clinician across the country and across the Pacific Rim, and as a guest conductor in several US states (including the Indiana University Summer Music Clinic Symphony Orchestra, the San Diego Winds, and UGA JanFest) and internationally (including the Yong Siew Toh Conservatory of Music in Singapore). Ensembles under his direction have performed at such venues as the Western/Northwestern College Band Directors National Association (CBDNA) Conference, the California, Hawai‘i, and Texas Music Educators Association Conferences, and on tours throughout North America and Europe. He has presented at the Midwest Clinic; at CBDNA National Conferences, at  World Association of Symphonic Bands and Ensembles (WASBE) International Conferences, at several state Music Educators Association State Conferences, and has been published in the Music Educators Journal and the Journal of Band Research. His book, A Counterpoint of Characters: the Music of Michael Colgrass, was published by VDM Verlag.

Prior to this appointment, Dr. Boeckman held positions at California State University-San Bernardino (where he founded the Inland Empire Youth Wind Symphony), Texas A&M University-Commerce, and Roanoke College.  He also directed the bands and orchestra program at Shasta High School in Northern California, and served as conductor the Redding Symphony Youth Orchestra and guest conductor for the Redding Symphony Orchestra.