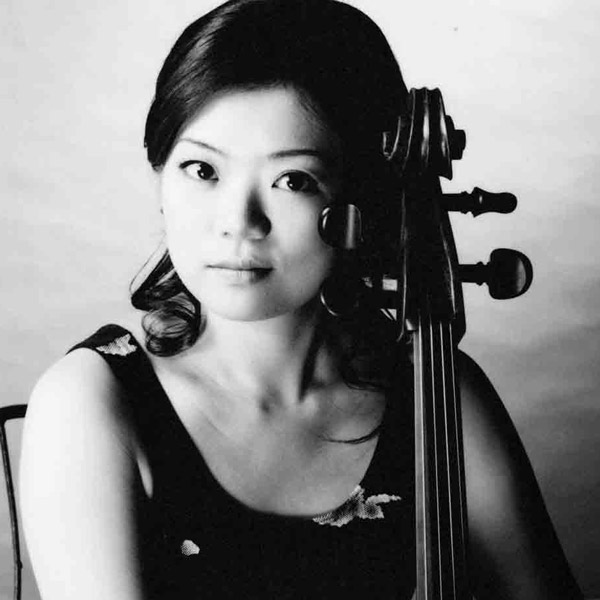 She has given recitals at Carnegie Hall and abroad in ten countries: Belgium, United Kingdom, Taiwan, Austria, Germany, China, Spain, France, New Zealand, and Thailand. She gave her solo debut recital at Weill Recital Hall at Carnegie Hall. A fabulous review by Edith Eisler from the Carnegie hall debut stated, “Dr. Lin is a very fine cellist. Her technique is effortless, secure and masterful; her tone is pure, warm, sonorous and variable in color, nuance and intensity. …She seemed to have a natural affinity for every style and idiom in a program encompassing several centuries and nationalities… Dr. Lin played them to the hilt, tossing off the fireworks with ease and aplomb and reveling in her own virtuosity.” She has also been a finalist at Carnegie Hall in the Pro Musicis International Solo Awards in 2006.

In 2011, she gave her solo recitals at the Royal Conservatory of Brussels, Belgium and Rudolf Steiner Theatre, London, England. She also gave her solo debut recitals at Beethoven Saal in Vienna and Graz, Austria, and also gave a solo concert in Stuttgart, Germany on 2007. A review in Austria stated that “Beauty of tone, high contrasts and a presentation of masterly perfection characterized the young cellist…Her interpretation of the Solo Suite No. 2 by Bach was convincing, poetic and also exciting.” A review in Spain stated “she played throughout with technical brilliance and sensitive musical expression.” Another review of her recital in Bangkok enthused, “. . .the grand, deep, and rich sound of I-Bei’s cello, which reminded me of the Russian cello master Rostropovich..” Read a review of the faculty recital.

Dr. I-Bei Lin is a founding cellist of two faculty piano trios at the University of Hawai‘i at Mānoa: Trio Mānoa and Trio Xia. From a young age, she has been active as a performer in chamber music and orchestral concerts in the United States, Taiwan, Japan, Germany, and Denmark. She has played with various chamber music groups in several music festivals including the Meadowmount School of Music (founded by Galamian); the Quartet Program in Massachusetts; the Pacific International Concert Artists, Inc. in Honolulu; and the Schleswig-Holstein Music Festival in Germany, where she received an excellent chamber music review, which said in part, “…it was marvelous how the cellist I-Bei Lin stimulated the play of her respective ensemble through her impulses and, at the same time, transmitted the impulses of others—not only through sound, but also through expressive body movements and communicative facial expression.”

She has given cello master classes in the US and abroad such as Victoria University of Wellington in New Zealand, National Taitung University, National Tainan University, Tainan Women College of Arts and Technology in Taiwan, Sichuan Conservatory of Music in Chengdu, China, University of Tennessee-Chattanooga, and Texas Christian University in U.S. Her students won the Second Prize of Southwest Division the Music Teacher National Association Chamber Music Competition at Santa Barbara, California, in 2011 & 2014 and won in the Hawai‘i Music Teacher National Association Young Artist Competition at Honolulu, Hawai‘i, in 2009 & 2013.

Prior to her appointment to the University of Hawai‘i, Dr. Lin served as acting cello professor at Luther College in Iowa, and as a teaching assistant at both Northwestern University and Meadowmount School of Music. Her primary teachers included Hans Jorgen Jensen, Steve Doane, and Pamela Frame. She plays Testore school cello from Milan, Italy, c. 1700s.