Cadet Wing
All training and operations are handled by the cadet wing. The cadet organization is based on a wing structure similar to active duty officership. The wing is broken down into groups, then squadrons. The upperclassman cadets will be the ones leading the wing in the training of becoming Air & Space Force officers. As a first year cadet, you will be assigned to a flight in the Operations group, led by a flight commander. Your flight commander will be an upperclassmen cadet, and will train you into the basics of military protocol, drill and ceremonies, wearing your uniform, and cadet conduct. As a second year cadet, you will be assigned to a flight specialized in training you for Field Training. The flight commanders in these flights will lead lessons and help train you in preparation for Field Training. Your flight commanders are led by their squadron commanders, whom are led by the Operations Group Commander, who reports to the Wing Commander.

Each flight will consist of 10 or more cadets where cadets will learn to work as a team and as individuals. Cadets will change flights twice a year so that they can be exposed to new people and different leadership styles. Cadets will have the opportunity to take a job/role within the flight and will be evaluated by the Flight Commander.

In addition to their roles in the flights, cadets can take on a separate job in the cadet wing. Their performance in these roles can positively impact their evaluation in the wing. This may include keeping cadet areas clean, providing transportation for ROTC events, running and organizing Physical Training sessions, administering Physical Fitness Assessments, and managing the Website. As you spend more time at Detachment 175, you will learn about the various positions in the Cadet Wing, and how all the groups work together to provide support for the mission of producing leaders for the Air Force and Space Force. 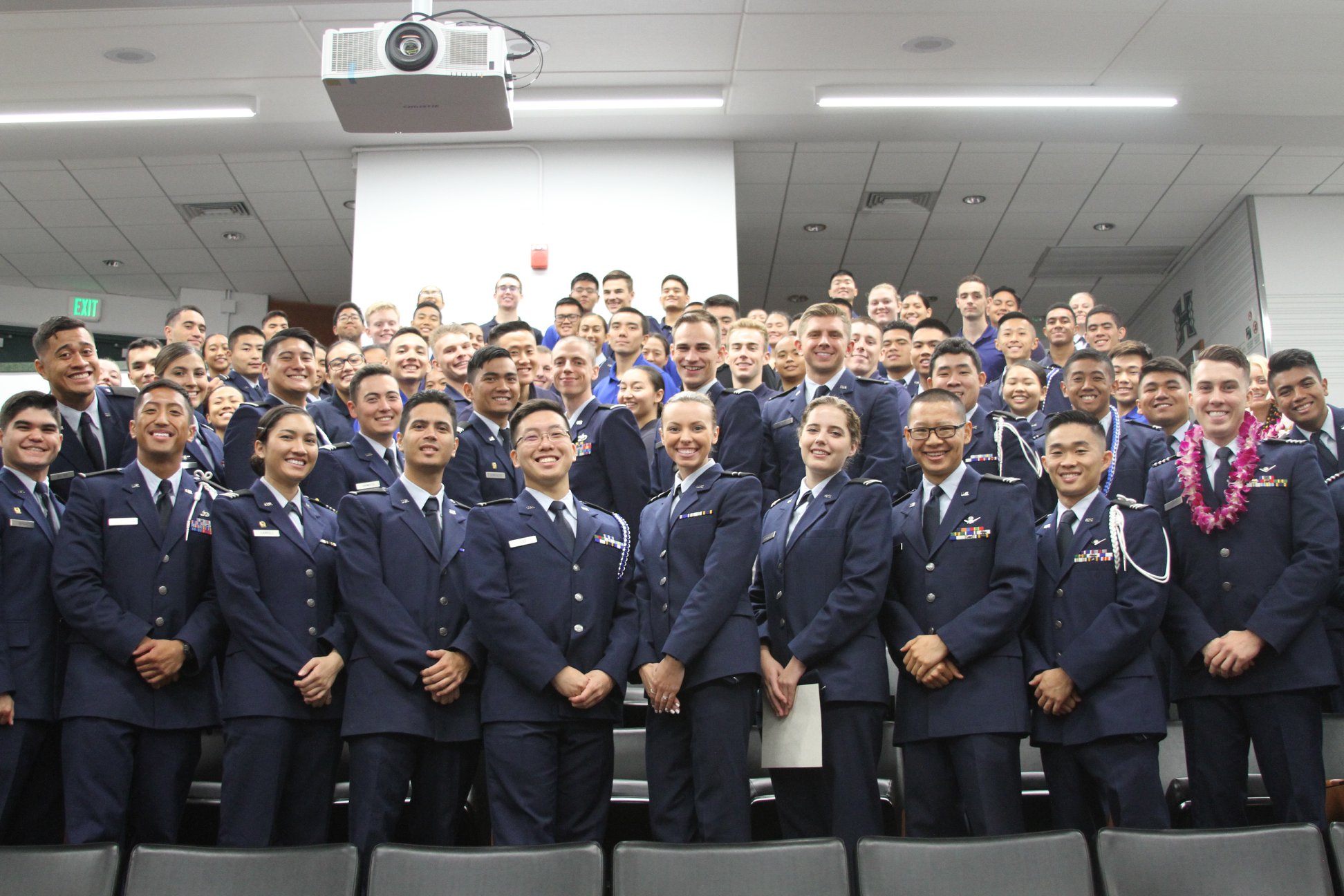 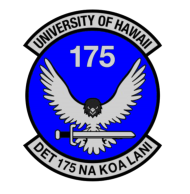