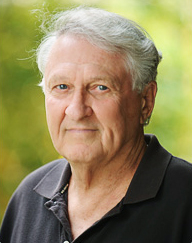 Richard L. Rapson (B.A. Amherst, Ph.D. Columbia) is Professor Emeritus of History at the University of Hawaiʻi. He came to Hawaiʻi in 1966 after teaching many years at Amherst and at Stanford University. He has written more than a dozen books, most of which focus on the psychological side of American life, past and present. Dr. Rapson’s most recent books are Amazed by Life: Confessions of a Non-Religious Believer (2004) and Magical Thinking and the Decline of America (2007). He has been a T.V. moderator for a PBS series, Dean of New College, and, among many honors, been named by the Danforth Foundation as one of the nation’s best teachers. He was a therapist for 15 years, beginning in 1982. In the 1990s, Rapson and Dr. Elaine Hatfield (his wife) collaborated on three scholarly books: Love, Sex, and Intimacy: Their Psychology, Biology, and History (HarperCollins,) Emotional Contagion (Cambridge University Press,) and Love and Sex: Cross-Cultural Perspectives (Allyn & Bacon.) They have also together written a number of novels, detective stories, and short story collections. 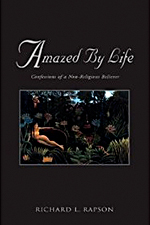 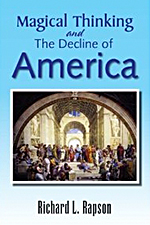 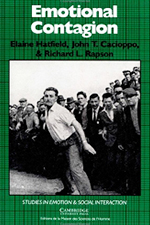