Here you will find information on current and upcoming undergraduate course offerings. We are proud to offer a wide variety of courses on Hawaiian, Pacific, Asian, European, and U.S. History. 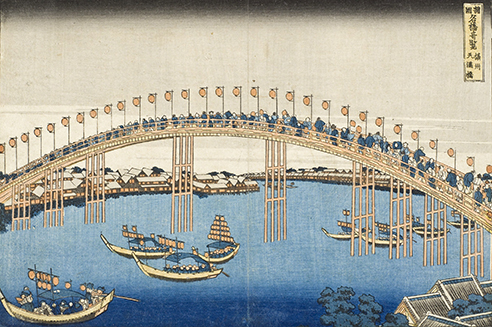 Looking for historical documents
on Foreign Relations of the
United States or a photo collection
of charismatic endemic Hawaiian
Moths? Browse through our list
of resources for more information.

HIST 368: Global History of Sport
Explores the relationship between sport and society in historical perspective. It analyzes global processes of imperialism, nationalism, globalization, and international relations, and studies themes such as the politics of race, class, and gender.

HIST 430: Persia, Greece, and Rome in the Classical Age
A historical examination of the interaction between the Achaemenid and Parthian empires of Persia and the classical societies of the Mediterranean, such as the Greek city-states, Macedonia, the Hellenistic and Roman Empires.

HIST 433: Medieval Cultures
Presents the Global Middle Ages as an alternative to the “dark ages” approach to pre-modern Europe seen in isolation. Using an Ethics historiography, the course questions the assumptions underlying this historical concept of the medieval in two ways: first, by examining a counter-narrative of medieval European history as “bright” rather than dark; and second by exploring global interconnectedness in the era 500-1500.