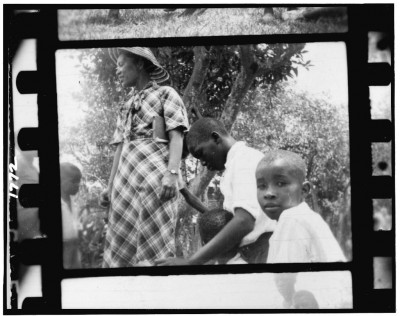 Zora Neale Hurston and three boys in Eatonville, Florida, part of the Lomax collection of photographs depicting folk musicians, primarily in the southern United States and the Bahamas, 1935, Library of Congress. 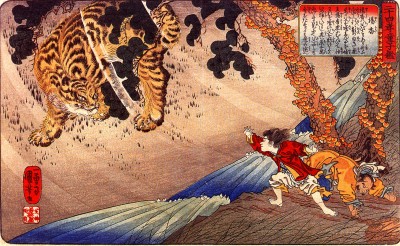 Yoko protecting his father from a tiger by Utagawa Kuniyoshi, c. 1843. 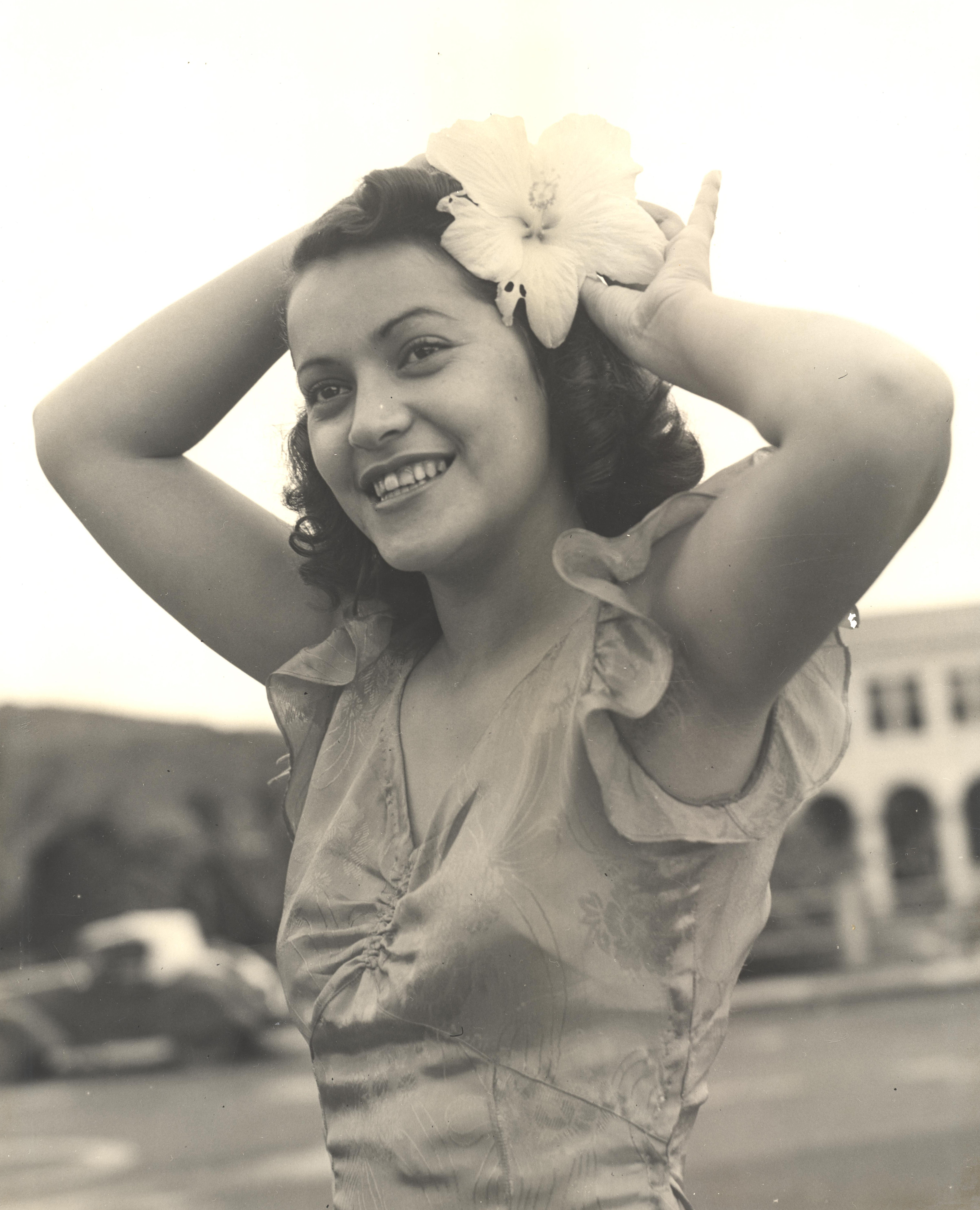 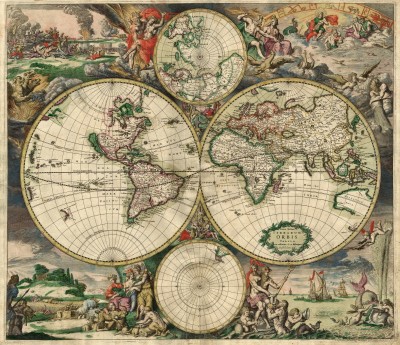 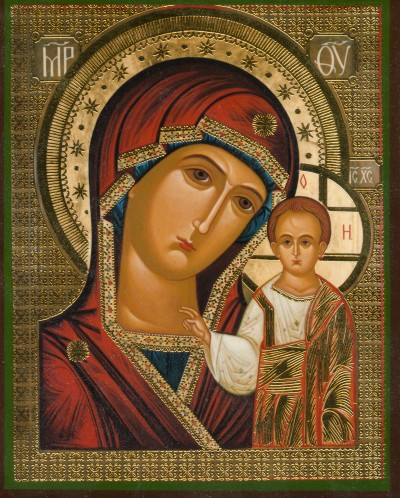 Reproduction of the Kazan Mother of God icon, from the collection of Matthew P. Romaniello 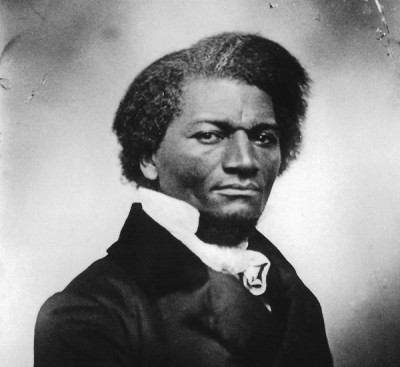 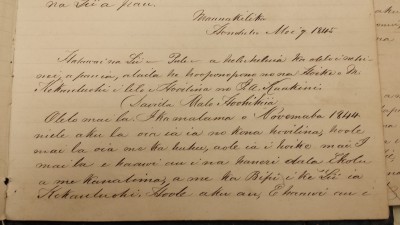 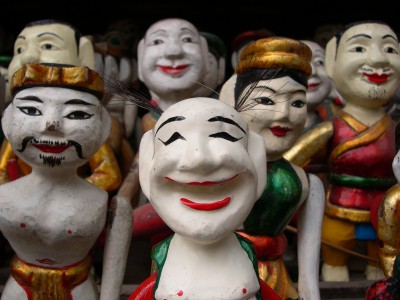 Water puppets in the Old Quarter of Hanoi, Vietnam by Danny Fay, 2006. 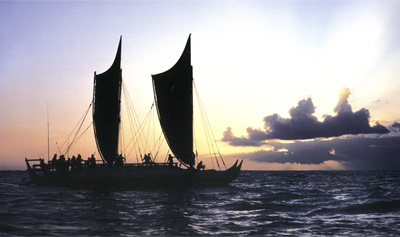 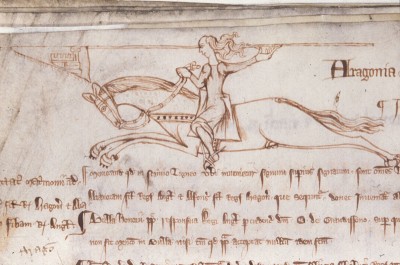 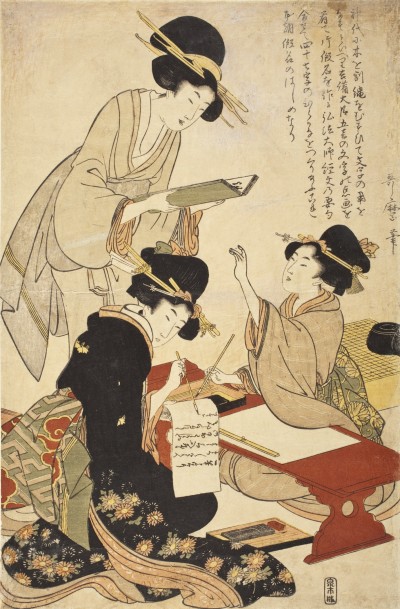 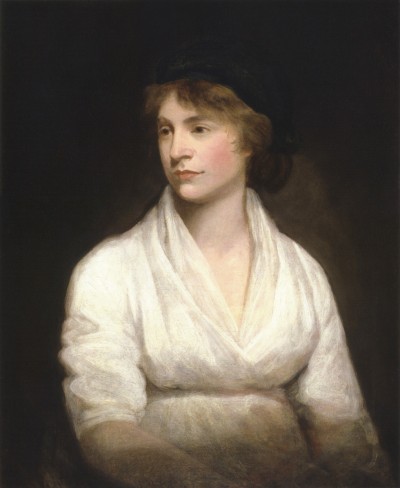 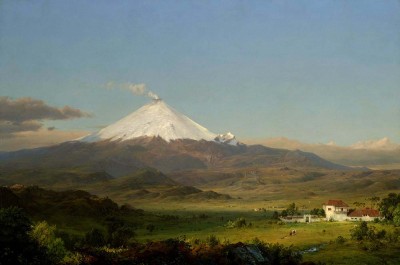 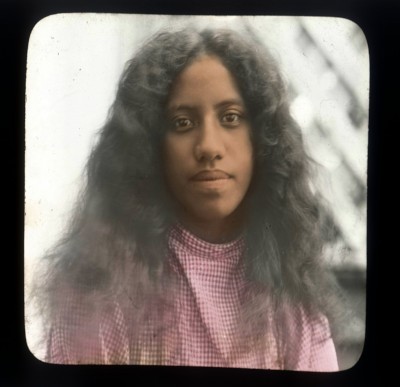 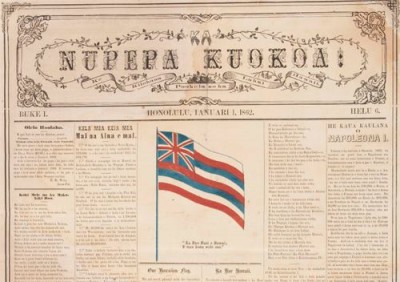 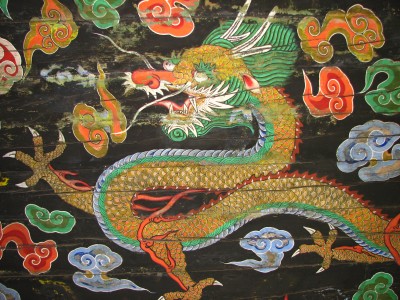 Dragon painting on the ceiling of Sungnyemun or Namdaemun in South Korea by seaninjapan, 2007. 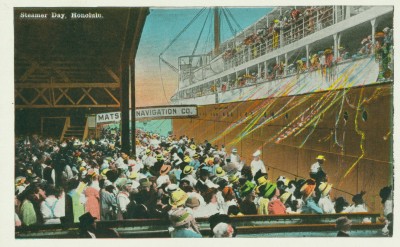 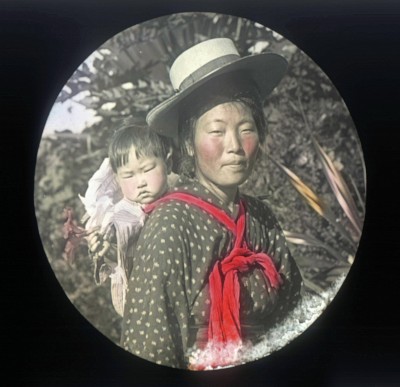 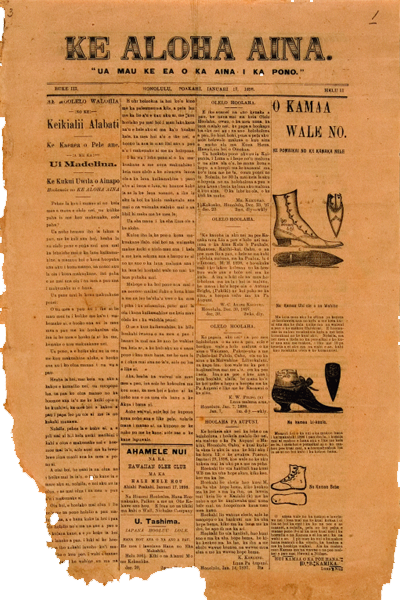 Ke Aloha Aina, January 17, 1898, from the Treasures from the University of Hawaiʻi at Mānoa Libraries. 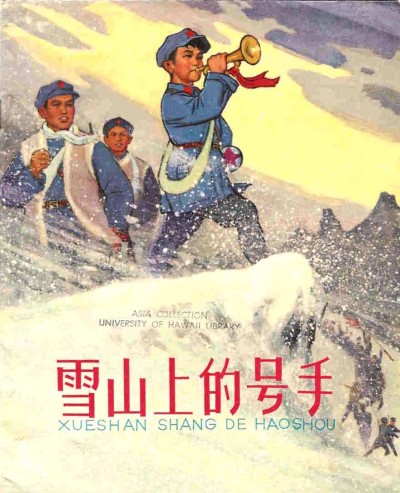 Melanorrhoea usitata by Nathaniel Wallich, 1830, from the Treasures from the University of Hawaiʻi at Mānoa Libraries. 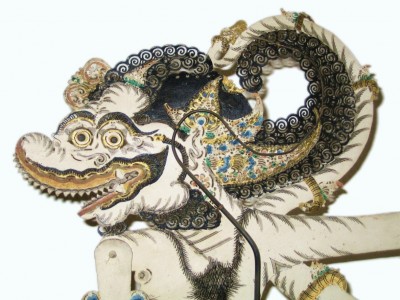 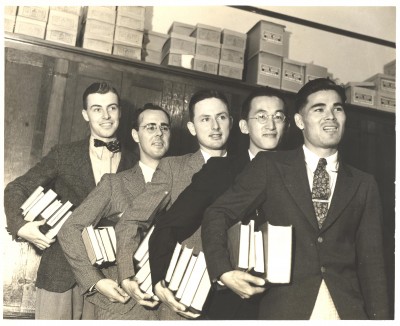 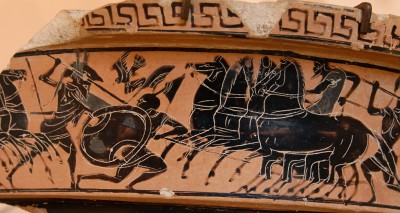 Hoplite fight. Fragment of an Attic black-figure volute-krater, 520-510 BC. From Selinunt, photo taken by Marie-Lan Nguyen, 2008.