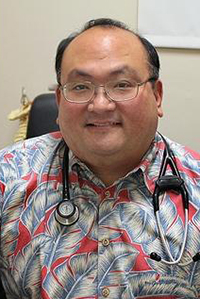 
Dr. Nakamoto has received a two-year, $421,313 grant from the National Institute of Neurological Disorders and Stroke (National Institutes of Health) to examine whether a new Magnetic Resonant Imaging (MRI) “contrast dye” can be used to detect the inflammation that is believed to signal decline in memory and thinking. The contrast dye that Dr. Nakamoto will be studying will specifically target the immune system’s white blood cells, which are believed to play a key role in the development of HIV-associated cognitive impairment.