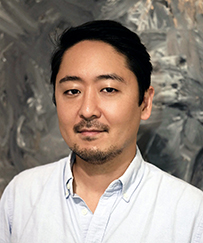 Cheehyung Harrison Kim’s research and teaching focus on socialism, labor, industrialism, everyday life, and urbanism in the context of East Asia and, in particular, North Korea. He did his undergraduate studies at the University of Texas at Austin, and he did his graduate studies at Columbia University. He was a postdoctoral fellow at Hanyang University’s Research Institute of Comparative History and Culture (in Seoul) and at Duke University’s Department of Asian and Middle Eastern Studies. His research awards include the Jacob K. Javits Fellowship and the American Council of Learned Societies Faculty Fellowship. At the University of Hawai‘i, he is also a faculty member of the Center for Korean Studies. Heroes and Toilers: Work as Life in Postwar North Korea, 1953-1961 (Columbia University Press, 2018) is his first book. It is about the experience of factory workers in postwar North Korea as well as the transnational condition of industrialism that overwhelmed the entire modern world. He is currently writing a transnational history of architecture and urbanization in North Korea. 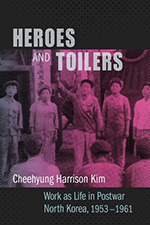