Above: Jerry Bentley (left), and with his wife, Carol Mon Lee (right)

Emeritus Professor of History at the University of Hawaiʻi at Mānoa Jerry H. Bentley was a globally influential historian and teacher. Trained in the history of Renaissance Europe, he was widely admired for his pioneering approaches to the emerging field of World History. He established the flagship Journal of World History and wrote an influential textbook, Traditions and Encounters, which is still used by World History classes at UHM and throughout the US.

In commemoration of Jerry’s extraordinary scholarly gifts and personal commitment to World History research and teaching, his wife Carol Mon Lee has generously established several endowed funds to support faculty and student excellence in the field of World History.

Born the oldest of three sons in Birmingham, Alabama, Jerry Harrell Bentley (December 12, 1949 – July 15, 2012) was raised in Chattanooga, Tennessee, where he attended public high school and earned a BA in History from the University of Tennessee Knoxville. He finished his MA (1974) and PhD (1976) at the University of Minnesota, and came to the University of Hawaiʻi in 1976 where he remained until his retirement in 2012.

Although his early research focused on Renaissance humanist scholarship of the Bible, in Hawaiʻi Jerry emerged as an international leader in World History scholarship and teaching. His inclusive and humanist appreciation for cross-cultural and transnational interactions, dynamics, and connections, from ancient times to the present, was elegantly and persuasively articulated. World History offers a path beyond a narrow nationalist approach, he wrote, by focusing on “comparisons, connections, networks, and systems rather than the experiences of individual communities or discrete societies” (“The Task of World History,” 2011). World History also provides powerful tools to challenge assumptions and biases about the historical rise of Europe in comparison with other global societies and cultures. Jerry’s later scholarship was also significantly influenced by Indigenous historiography as well as themes raised by Pacific and maritime history.

It is an indication of Jerry’s influence, and also his success in amplifying the work of emerging World History scholars in the US and around the world, that transnational and comparative approaches are now widely adopted across virtually all History subdisciplines.

Jerry was also known for his generosity and success in helping to promote World History both nationally and internationally. He helped develop content and curriculum standards for high school and undergraduate World History classes. In addition to establishing a flourishing PhD program in World History at UHM, he also fostered a World History program at Capital Normal University in Beijing.

For more information on the Bentley funds at UHM, please contact histch@hawaii.edu.

The Bentley Funds at UHM History

Architects of World History: Researching the Global Past, with K.R. Curtis, eds (Wiley-Blackwell, 2014)

“Beyond Modernocentrism: Toward Fresh Visions of the Global Past” in Victor H. Mair, ed., Contact and Exchange in the Ancient World (Honolulu: University of Hawai`i Press, 2006): 17-29

“A Tale of Two Analogues: Learning at a Distance from the Ancient Greeks and Mayans and the Problem of Deciphering Extraterrestrial Radio Transmissions,” with Ben Finney. Acta Astronautica 42 (1998): 691-96 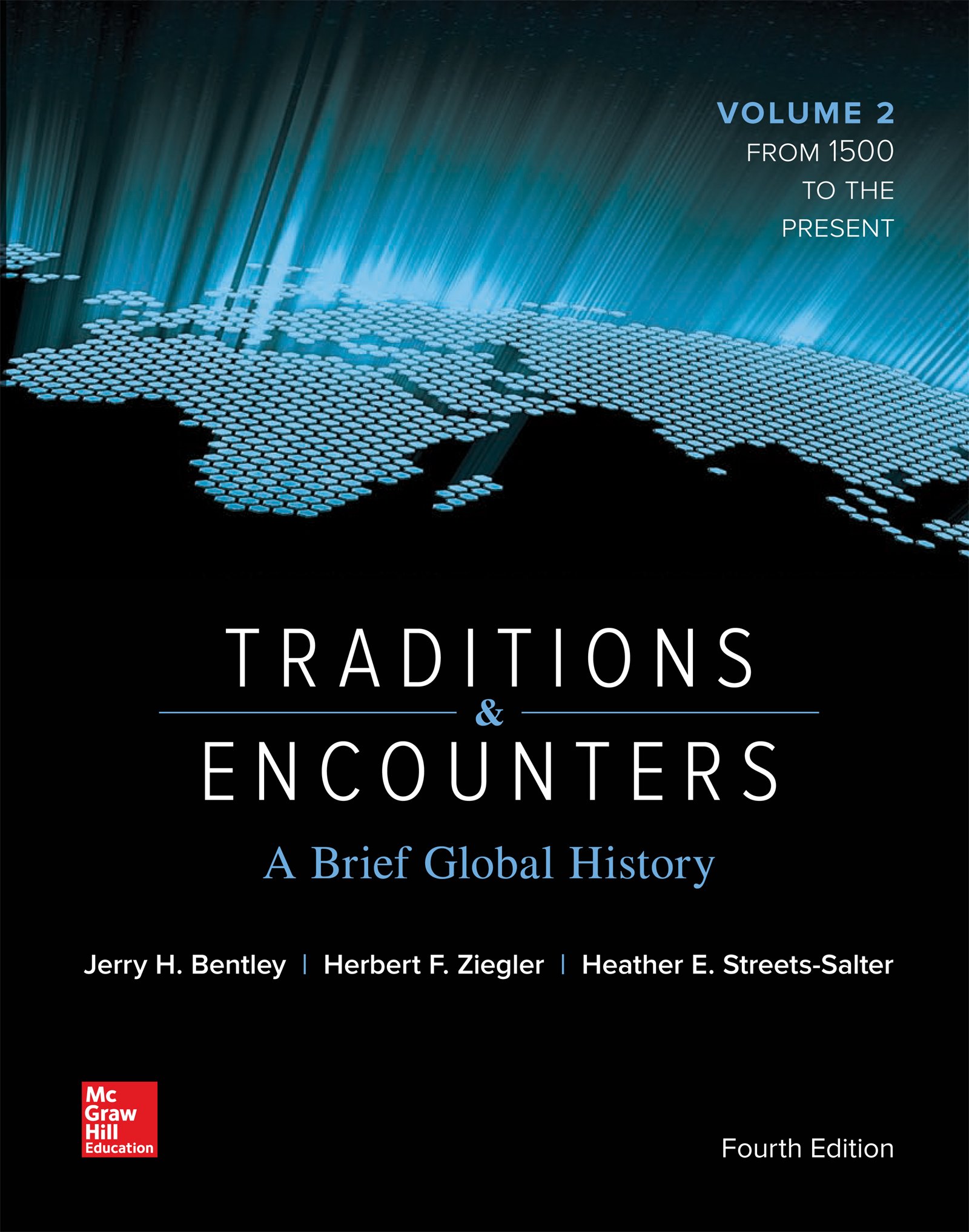