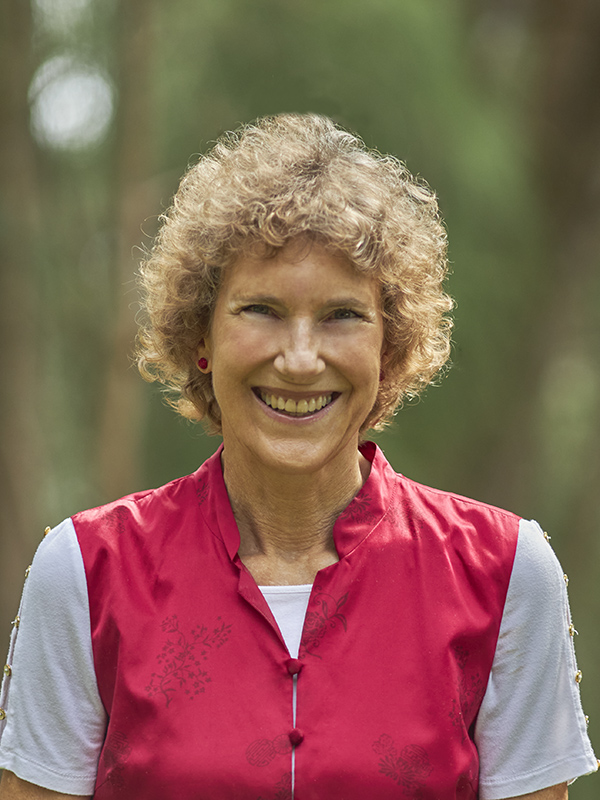 Dr. Kathryn L. Braun is Professor of Public Health and Chair of the PhD Public Health Program. She is Co- Principal Investigator and Research Director of ‘Imi Hale -- Native Hawaiian Cancer Network, which is funded through a grant to Papa Ola Lōkahi (a Native Hawaiian Health organization) from the National Cancer Institute (NCI). In this role, she mentors Native Hawaiians who want to expand their skills in research, grant writing, and publishing. She also is Co-Lead of the Community-Based Participatory Research Core of RMATRIX, an infrastructure grant based in the John A. Burns School of Medicine to support translational research to reduce health disparities. She has a joint appointment with the Myron B. Thompson School of Social Work, where she serves as Co-Investigator of the National Resource Center for Native Hawaiian Elders.

Dr. Braun’s primary teaching responsibilities are in the doctoral program, teaching seminars on health disparities and evidence-based public health. She is known for her work in community-based participatory research in cancer and gerontology, and she has published more than 180 peer-reviewed journal articles on these topics. She is a fellow in the Gerontological Society of America and the Association for Gerontology in Higher Education. She also consults as a trainer and program evaluator in Hawai‘i.

Dr. Braun is a returned Peace Corps Volunteer, having served in the Philippines (Bontoc) in the 1970s. In 2008, she was a Fulbright Scholar in Busan, Korea. She serves as President of the Active Aging Consortium Asia Pacific, an international network of gerontologists in Japan, Korea, China, Indonesia, Mongolia, Singapore, and other countries in the Asia-Pacific region. She likes to travel and has visited all 7 continents and more than 120 countries.

Regents' Medal for Excellence in Teaching, 1998