The Language Flagship is a national effort to change the way students in the United States learn languages through a groundbreaking approach to foreign language education. The Flagship community is made up of 27 domestic Flagship centers and programs at 23 institutions of higher education, 10 Overseas Flagship Centers, and three K–12 initiatives. The program leads the nation in designing, supporting, and implementing a new paradigm for advanced language education.

As an innovative partnership between the federal government and the education community, the Language Flagship graduates students with a superior level of proficiency in languages critical to U.S. national security and competitiveness, who will take their place among the next generation of global professionals.

The UHM Chinese Language Flagship Program offers a unique opportunity for undergraduate students to learn Chinese to the professional level while pursuing the major of their choice. The UH Manoa team is dedicated to working individually with students from all backgrounds to ensure that they are able to maximize the opportunities college has to offer and enter the workforce well-prepared for the challenges of the 21st century. The program is a comprehensive path to fluency in Mandarin language and culture and makes the learning process as streamlined and efficient as possible. 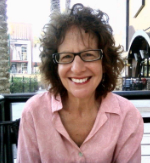 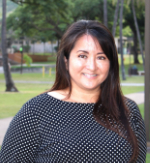 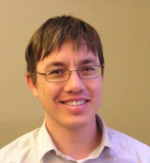 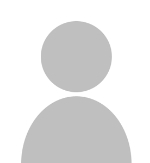 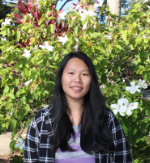 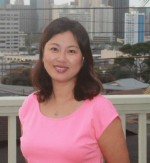 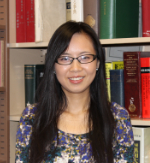 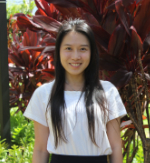 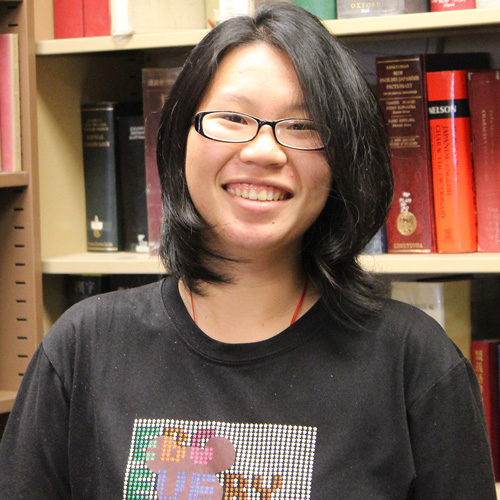 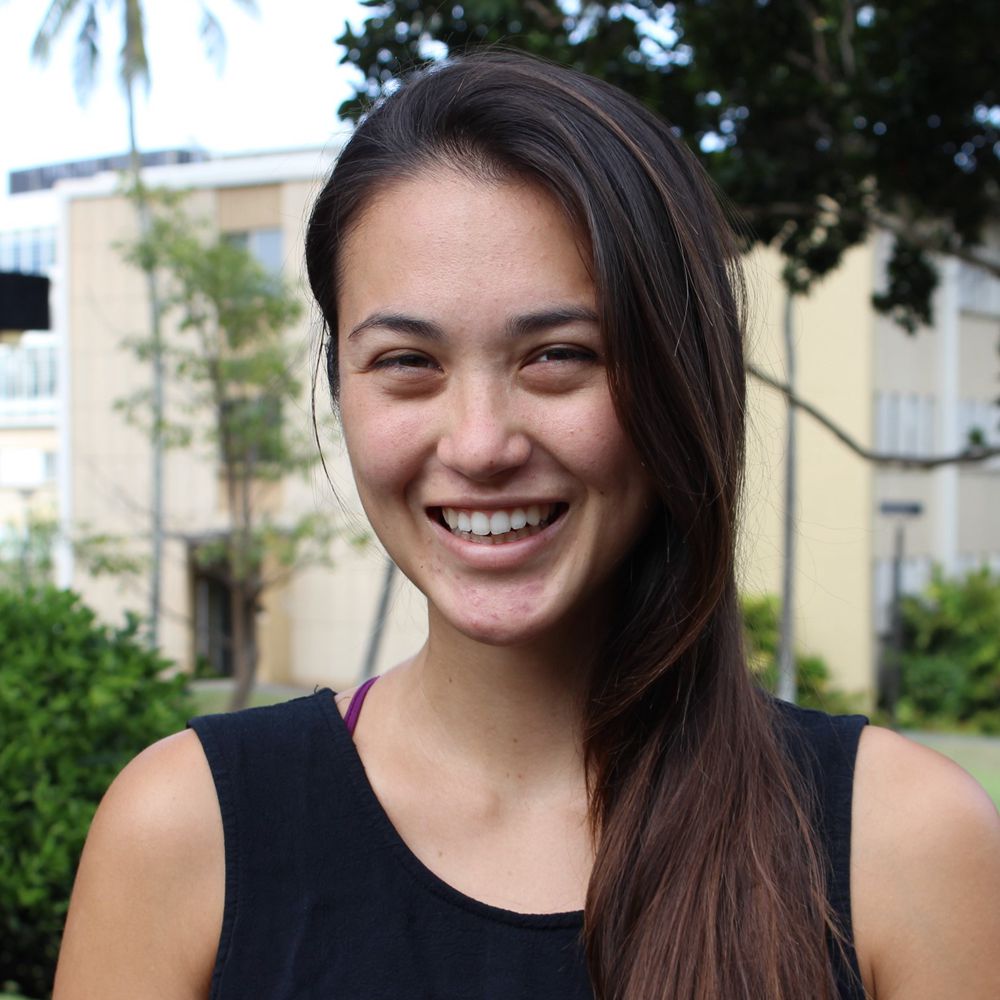 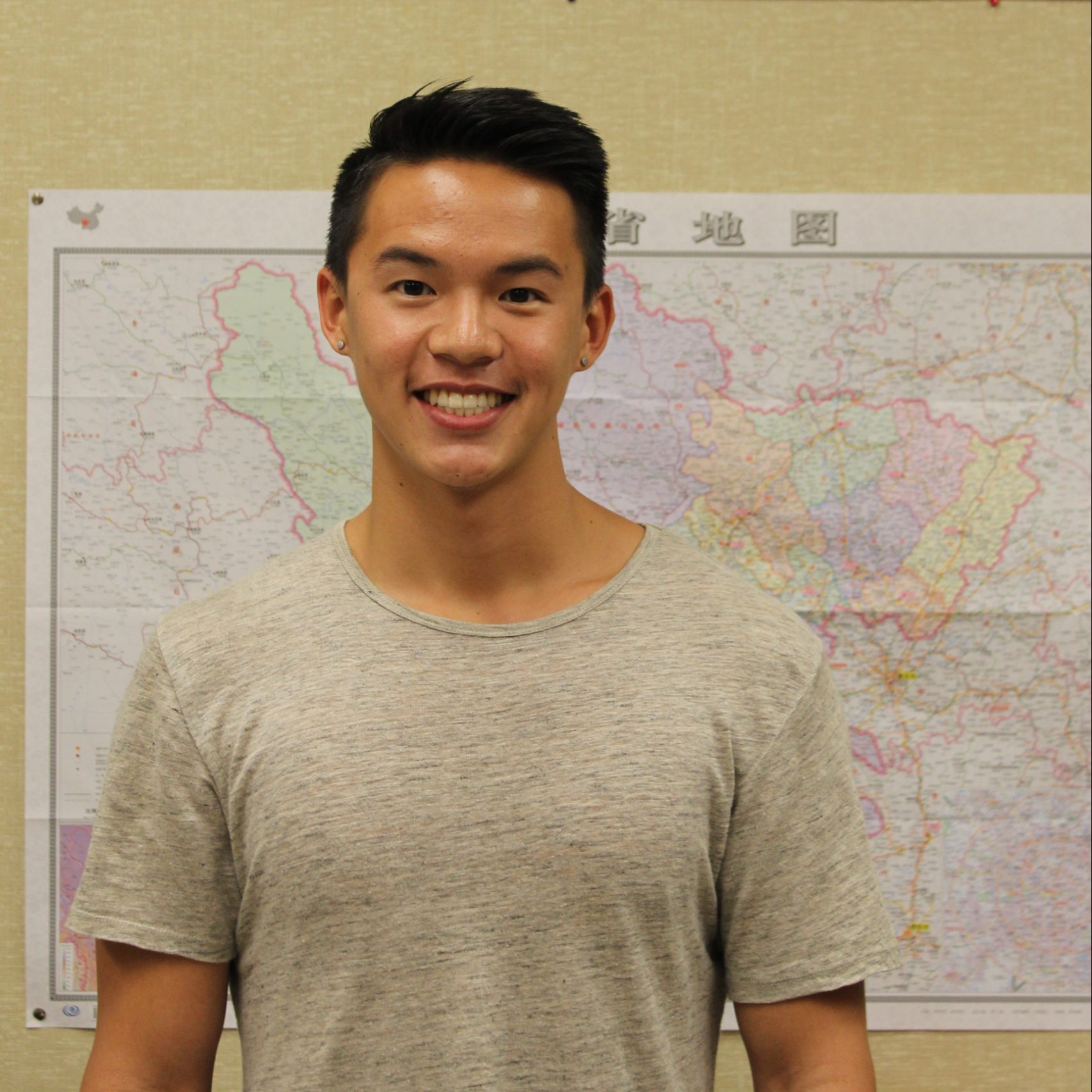 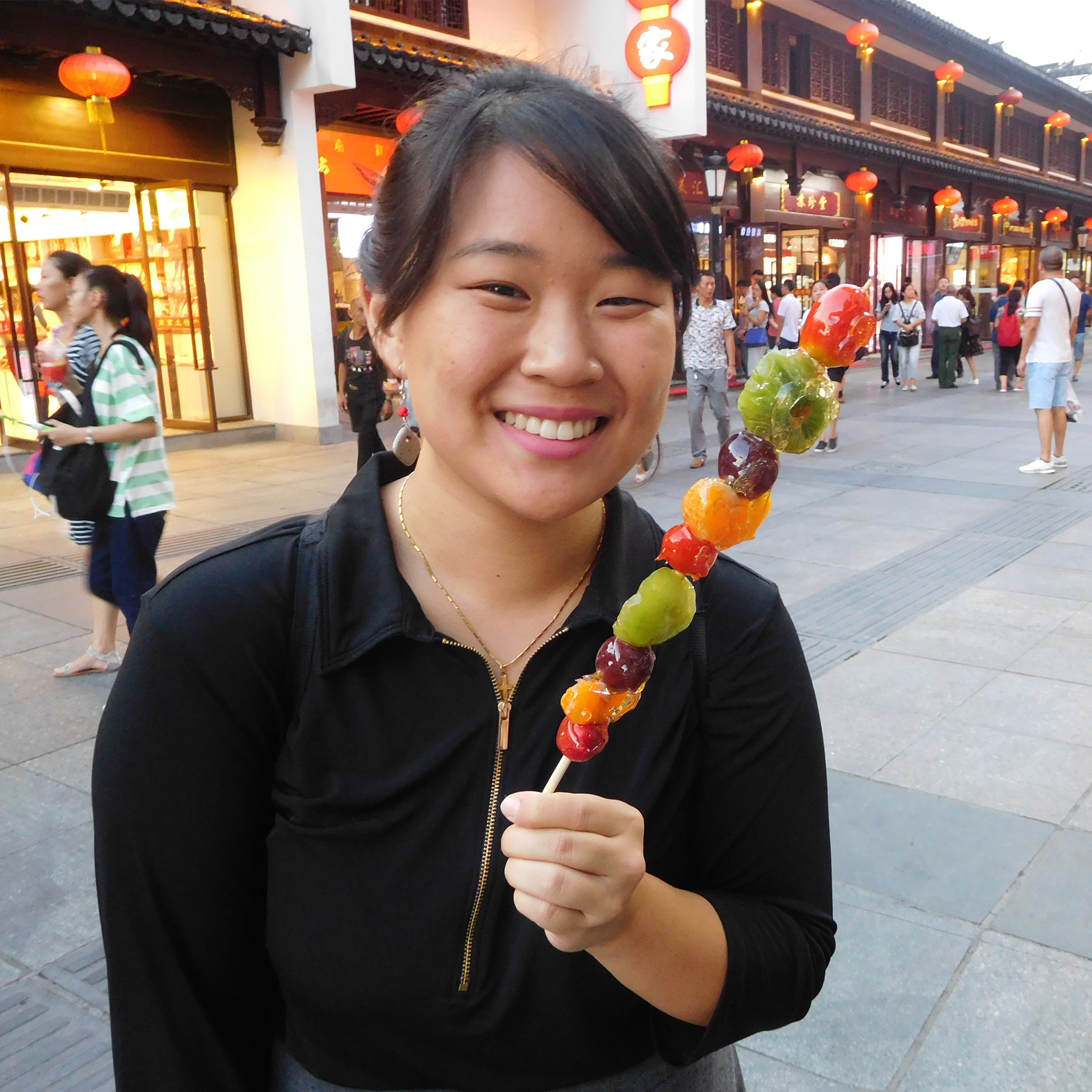 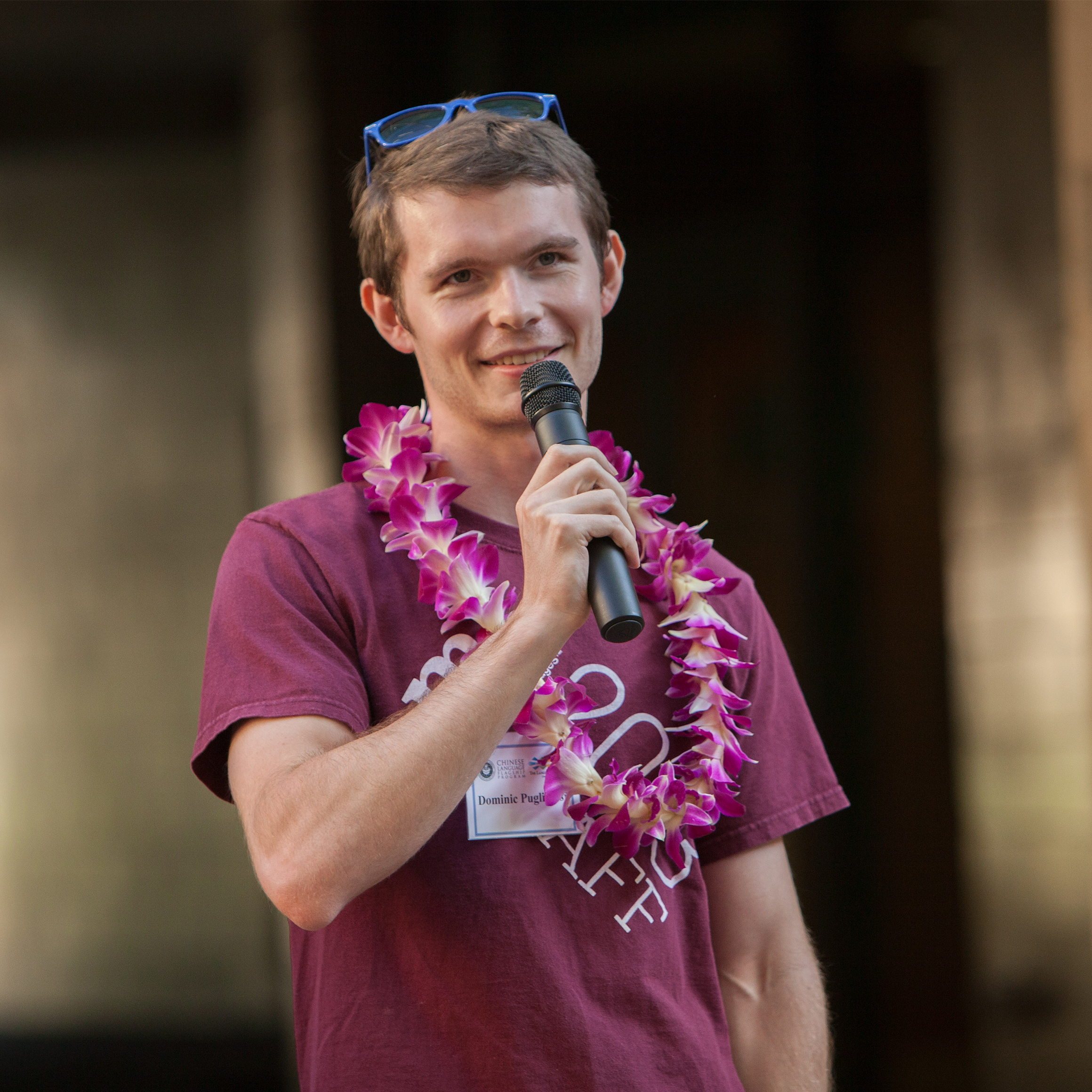 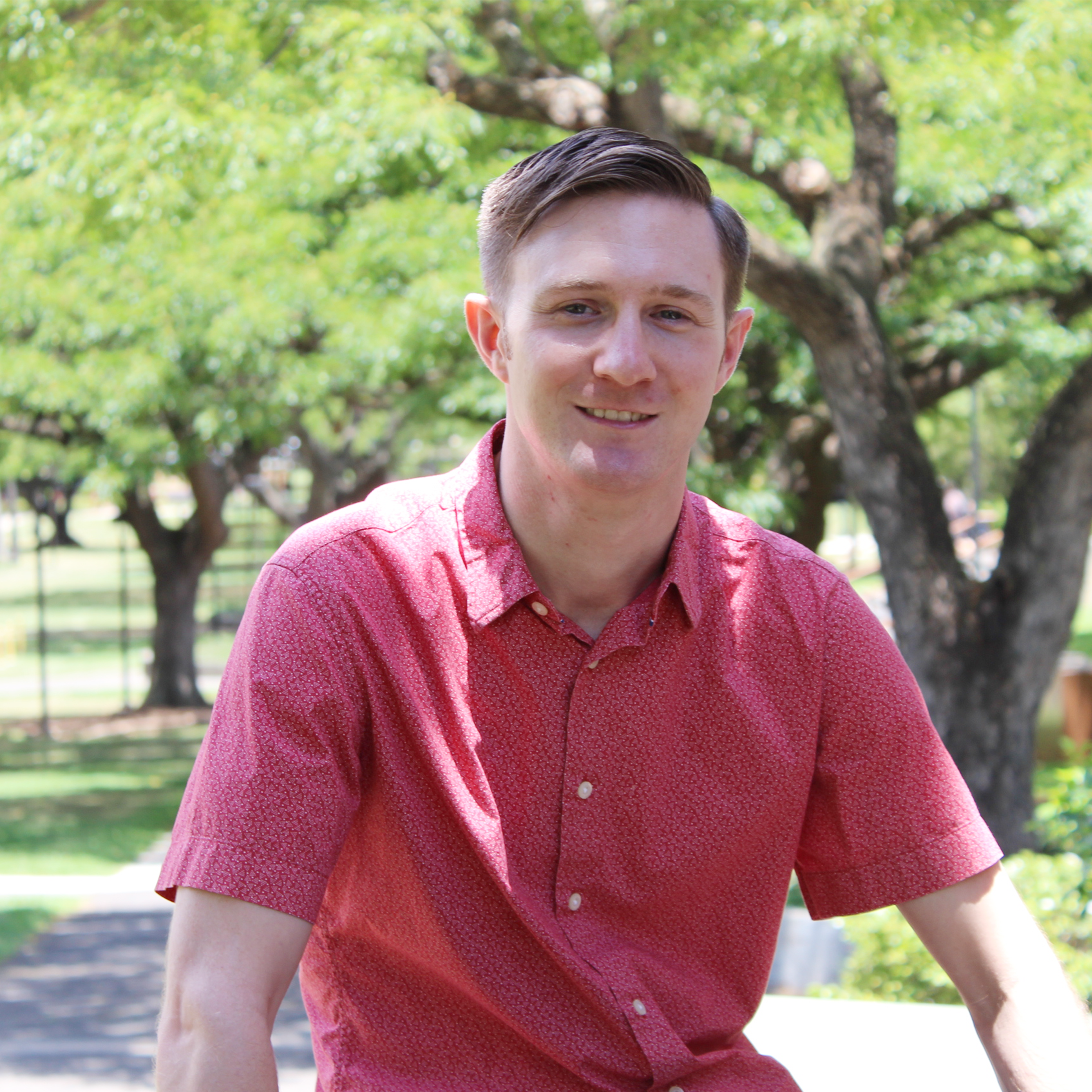 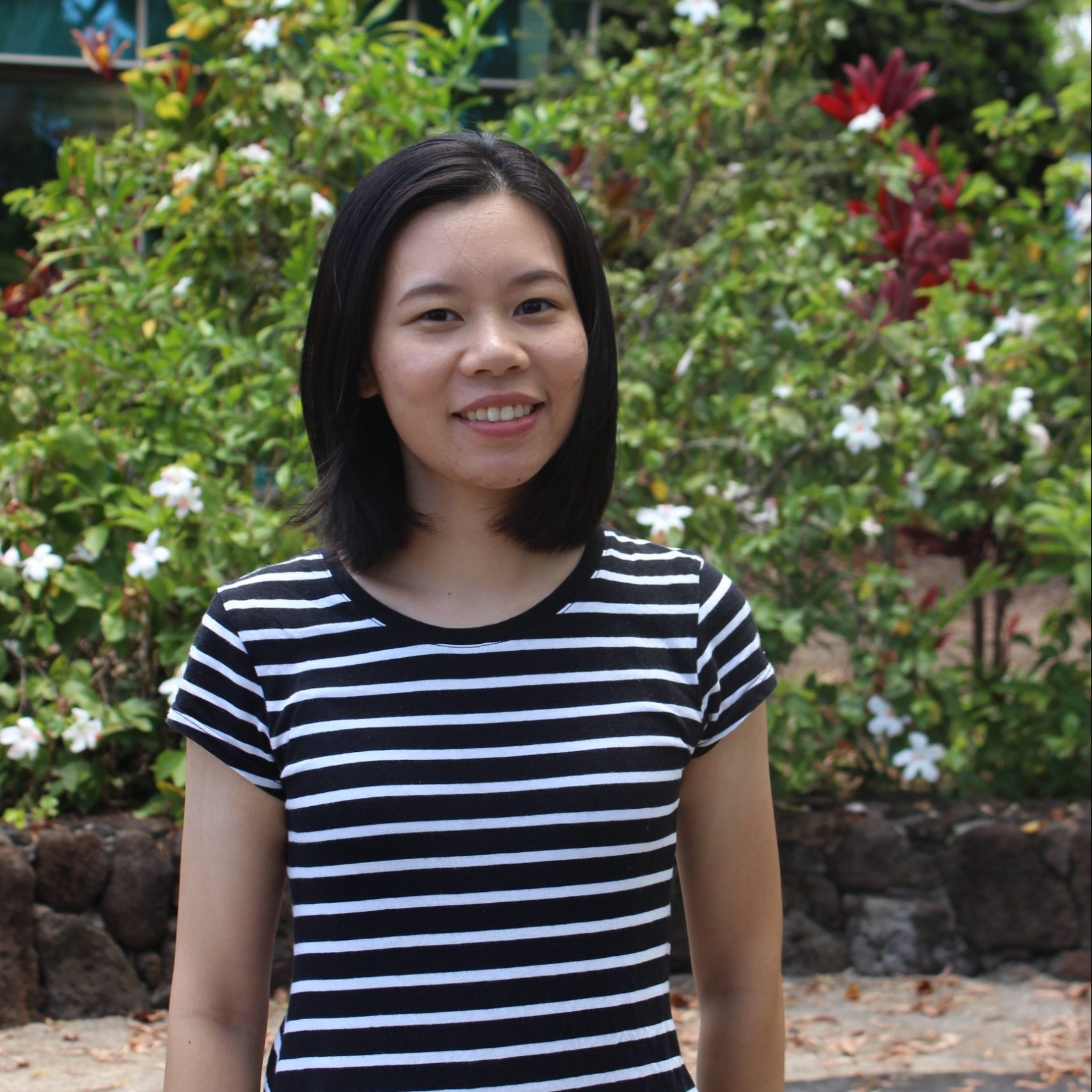 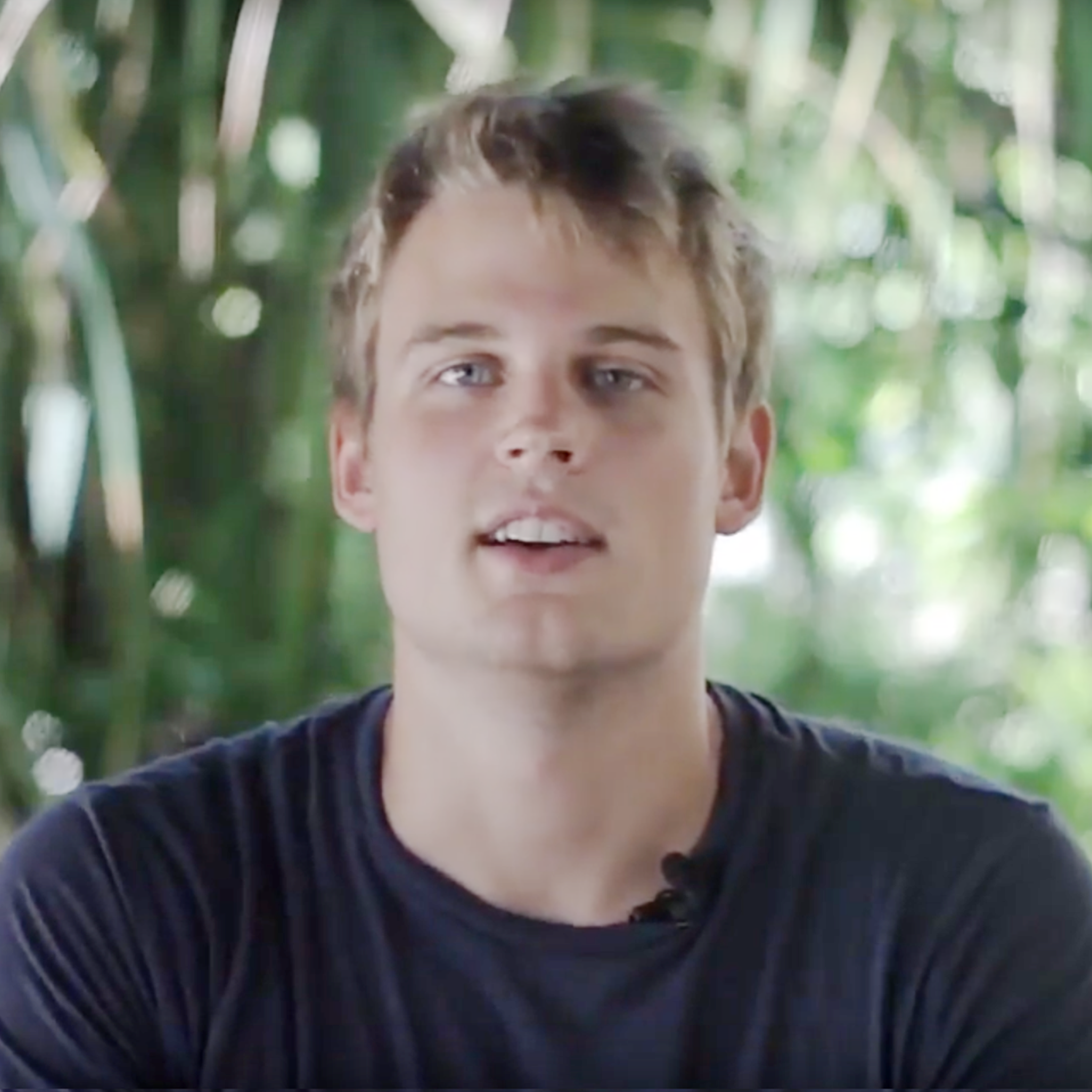 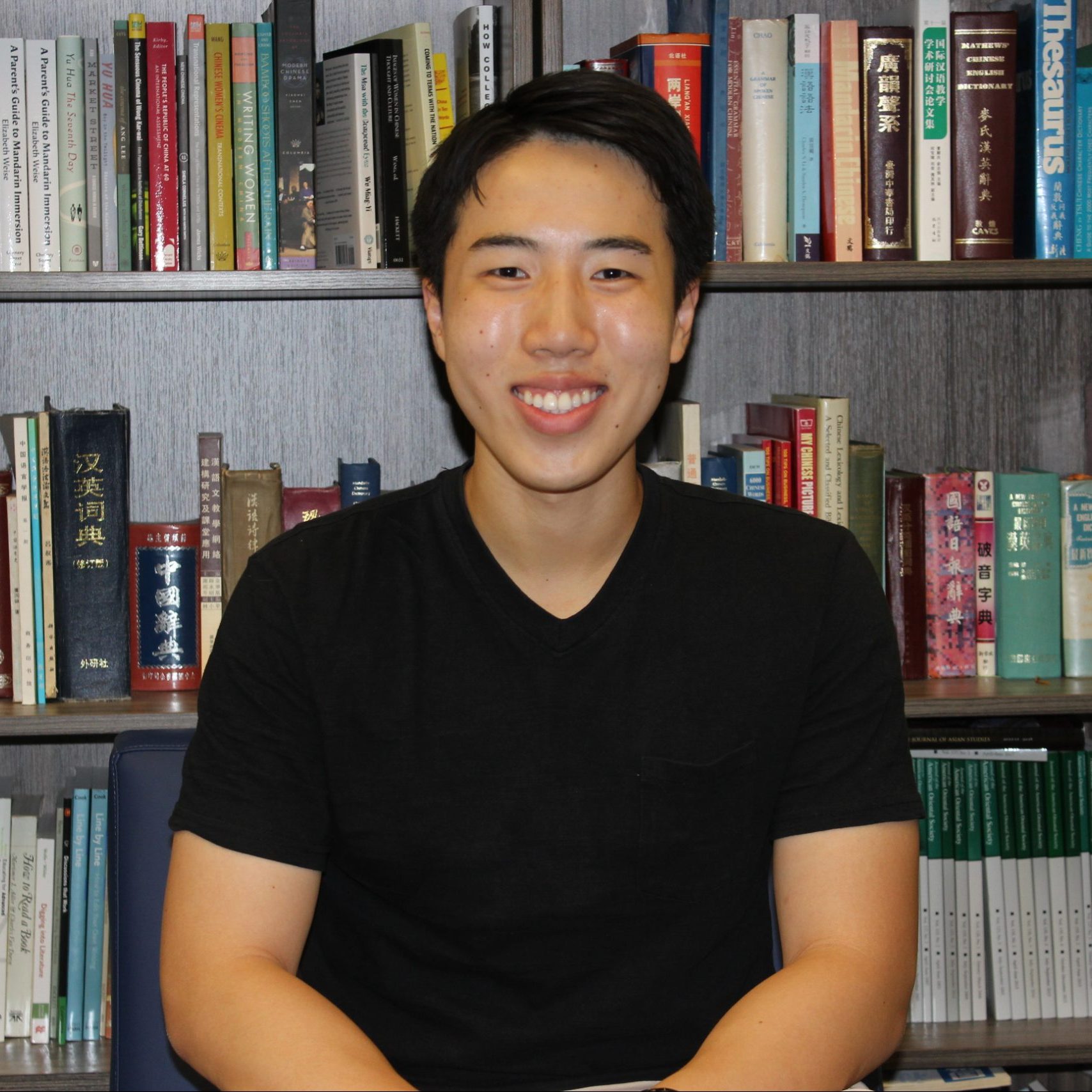