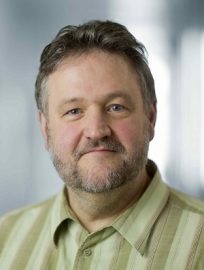 Dr. Peter Eberhard and Dr. Luzia Hahn from Institute of Engineering and Computational Mechanics University of Stuttgart, Germany will give... 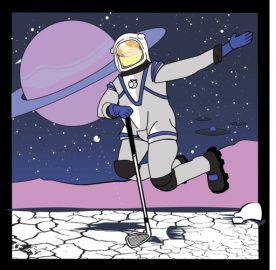 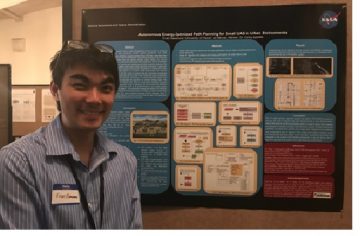 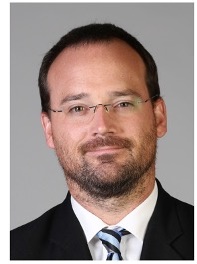 Dr. Joseph Kuehl from Department of Mechanical Engineering at University of Delaware gave a virtual talk titled “Progress on calculating,... 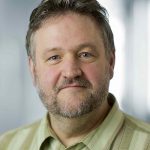 Dr. Peter Eberhard and Dr. Luzia Hahn from Institute of Engineering and Computational Mechanics University of Stuttgart, Germany will give a hybrid talk titled “Simulation... 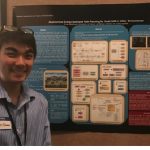 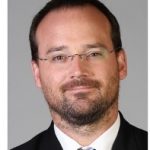 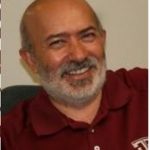 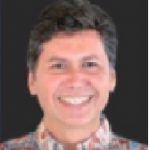 Dr. Marcelo Kobayashi from Department of Mechanical Engineering at the University of Hawai’i at Manoa will give a virtual talk titled “Multi-Fidelity, Topology Optimization via...

The Univeristy of Hawaii at Manoa (UH-Manoa) College of Engineering (CoE) has recently established “Aerospace Engineering” track under Engineering Sciences Program with corresponding educational curriculum. Also, the Department of Mechanical Engineering (DME) of CoE has recently developed a curriculum for students interested in graduating with “Aerospace Engineering Concentration”. This curriculum also includes courses offered by the UH-Manoa School of Ocean and Engineering Sciences and Technology (SOEST),  Hawaii Space Flight Lab (HSFL), and Hawaii Institute for Geophysics and Planetology (HIGP), and is expected to be approved and accredited by ABET. The CoE is well known in the nation and outside of the US by its key achievements and advances in a wide range of areas, including Autonomous Space, Aerial, and Ocean Systems, Robotics, Underwater Vehicle Design and Technology, Biomedical Engineering, Corrosion, Advanced Materials Manufacturing, Nanotechnology and Nanocomposites, Renewable Energy, Electronic Cooling, Applied Mathematics, and Computational Fluid Dynamics.

Over the last decade, as a result of close collaborations with HSFL, HIGP and SOEST, the DME has well positioned itself to research and educational developments in a wide range of areas of Aerospace Engineering, including Aeronautics, Astronautics, and Astrodynamics with applications. These particular areas include, but not limited to Unmanned Aerial Systems, Space Situational Awareness (SSA), National Security and Reconnaissance, Space Object Catalog Development, Advanced Space Mission Design, Small Satellite Technologies and Testing, Planetary Landing Technologies, Autonomous Multi-nodal Mission Operations, and Autonomous Space Systems.

The University of Hawaii Aerospace Engineering Program (UH-AEP) is dedicated to establishing and growing a well-trained workforce in the State of Hawaii, including a diverse set of students and researchers with broad skills in science, engineering and mathematics. It is aimed to address the core concerns and challenges that our state and our nation are facing, and thereby contributing to the integration of the Aerospace Engineering research and education. Although the UH-AEP is centered at the Department of Mechanical Engineering, but it intends to expand and become an independent unit of the UH-Manoa.  As such, the UH-AEP contributes to academic curriculum and courses, and complements existing Hawaii-based research and development centers and assets, filling in a scientific and technological gap in Hawaii and providing desired and needed capabilities both state and nationwide, strengthening Hawaii’s aerospace-related technologies with the potential of becoming a beacon for international collaboration in Aeronautics, Astronautics and Astrodynamics research throughout the Asia-Pacific region.

The Program intends to develop and strengthen a collaboration and partnership with the National Aeronautics and Space Administration (NASA), Air Force Research Lab (AFRL), Air Force Office of Scientific Research (AFOSR), National Science Foundation (NSF), Office of Naval Research (ONR) and other federal and state-based organizations. It is planned to conduct and sustain operations by attracting various federal and private sector investments and by organizing and seeking matching funds to stimulate external funding.

There are many current and pending critical problems our state and country are facing at both fundamental and applied levels. Recognized as the research and educational priorities, these problems include, but not limited to the research and development of academic curriculum, new strategic theories, methods and capabilities in the following areas: