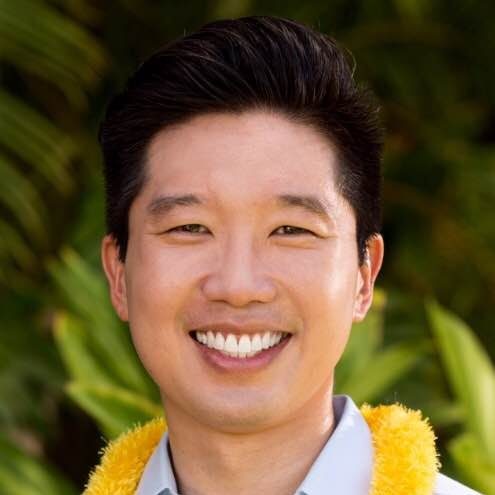 Stanley Chang has been a member of the Hawaiʻi State Senate since 2017, representing the 9th district. He is a member of committees on Housing, Commerce and Consumer Protection, Government Operations, and Labor, Culture, and the Arts. Before entering the legislature, he served as Honolulu city councilman from 2011 to 2015, overseeing roads, sewers, water, waste disposal, and other aspects of city infrastructure. Born and raised in East Honolulu to immigrants from China, Chang graduated from ‘Iolani school, Harvard College, and Harvard Law School. He practiced law at Cades Schutte in Honolulu, specializing in real estate law.