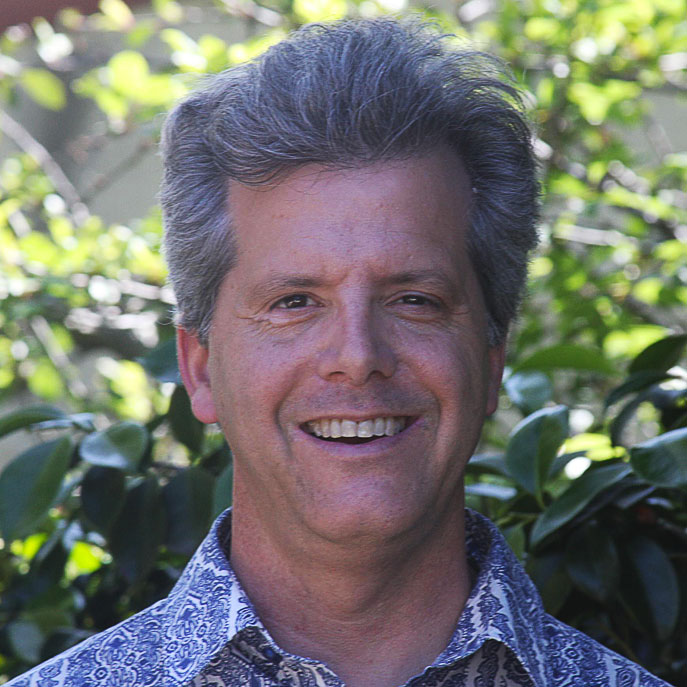 Peter Arnade is Dean of the College of Arts, Languages and Letters at the University of Hawaiiʻi at Mānoa. A historian by training, his books include Realms of Ritual (1996); Beggars, Iconoclasts and Civic Patriots (2008); Honor, Vengeance and Social Trouble (2016); and the co-edited Power, Gender, and Ritual in Europe and the Americas (2008) and Rereading Huizinga (2019). His current research focuses on Dutch, Spanish, and Portuguese imperial competition in the Pacific and Atlantic. Arnade has held fellowships from Fulbright Hays, the National Endowment for the Humanities, the Getty, the American Philosophical Society, the Renaisance Society of America, and the Institute for Advanced Studies in Princeton.