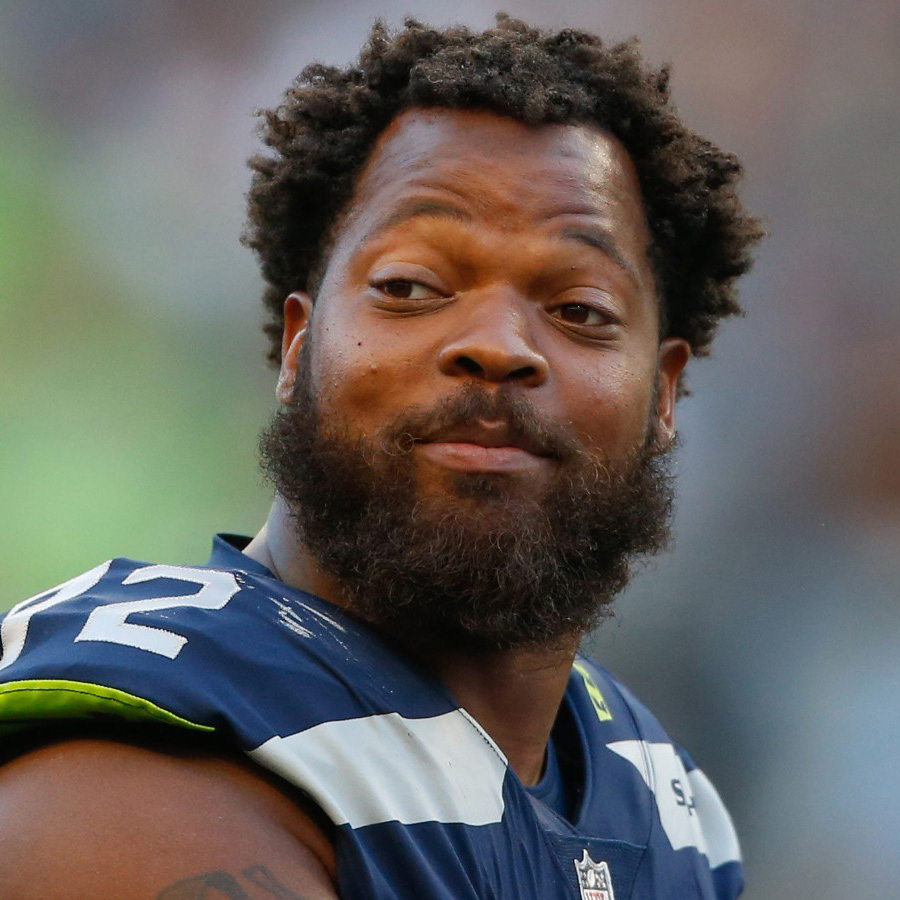 Defensive end Michael Bennett has played twice in the Super Bowl, leading the Seattle Seahawk’s fearsome defense to two NFC championships and a national championship in 2014. He has played for the Tampa Bay Buccaneers, Philadelphia Eagles, and is joining the New England Patriots. Bennett has played a leading role in the NFL player protests against police violence and racism. He is the author of Things That Make White People Uncomfortable (2018). 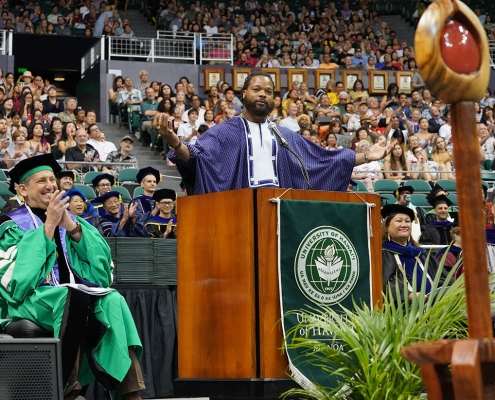 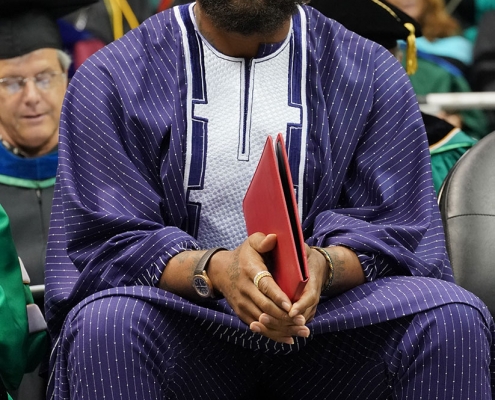