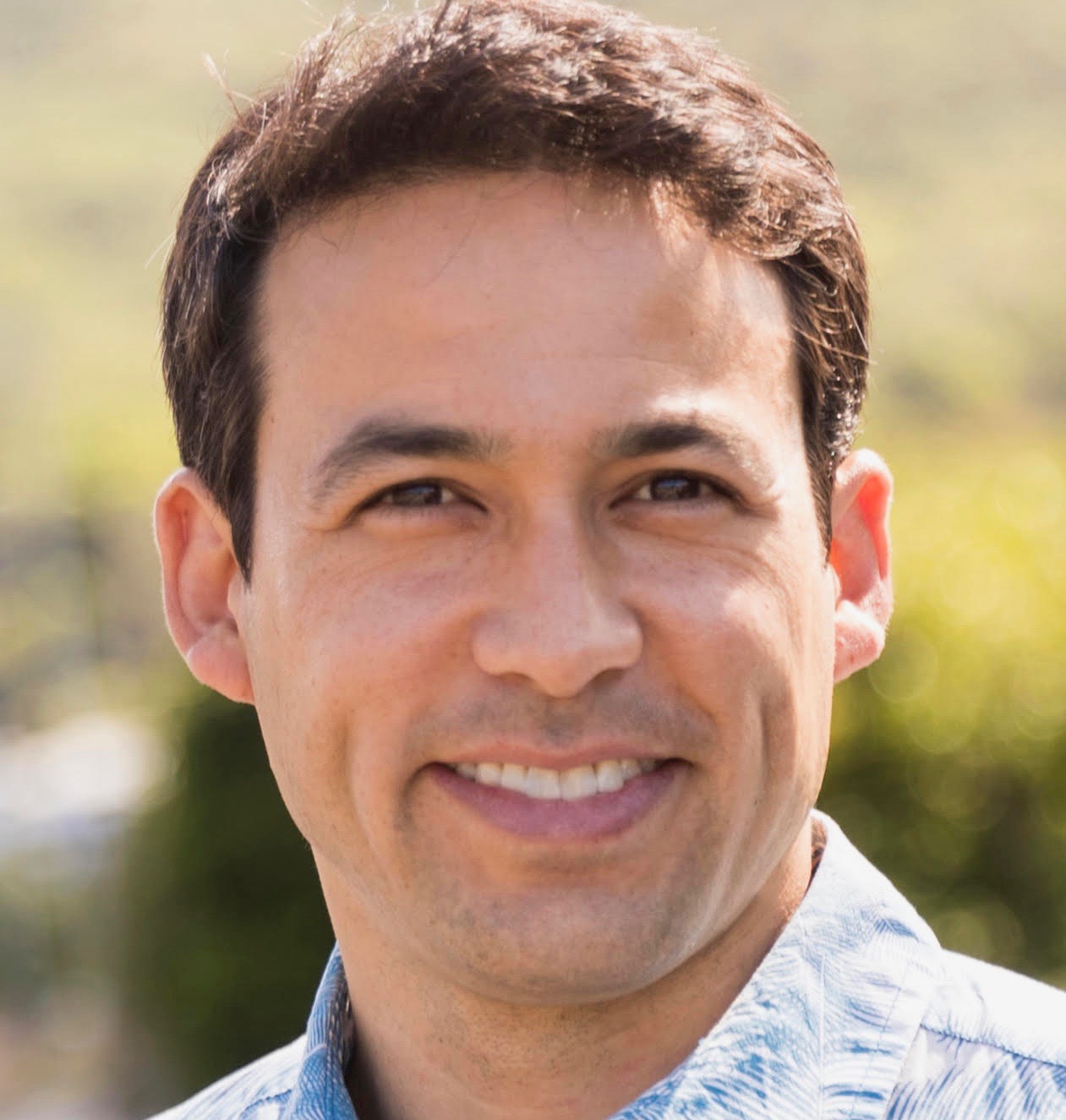 Senator Chris Lee has represented Senate District 25 since 2020. Before he was elected, Lee was a member of the Hawaiʻi House of Representatives, District 51, from 2008 to 2020.  He was born and raised in Kailua and attended `Iolani School before studying architecture at Oregon State University. In 2015, Lee passed a law to require electricity to come from 100% renewable energy and carbon neutrality in all of Hawai`i by 2045. He has also been involved in policymaking regarding LGBT+ rights and marine ecosystem conservation.