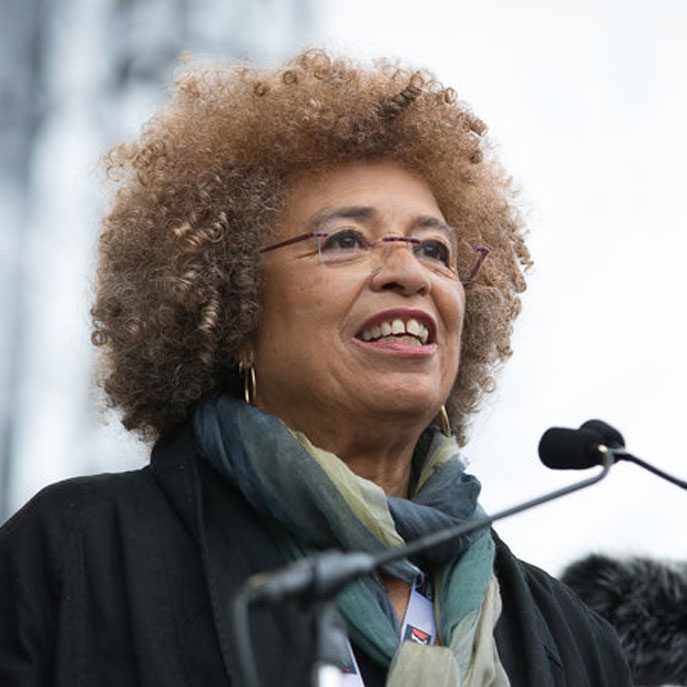 Angela Y. Davis is known internationally for her ongoing work to combat all forms of oppression in the U.S. and abroad. Over the years, she has been active as a student, teacher, writer, scholar, and activist/organizer. Professor Davis has lectured in all of the fifty United States, as well as in Africa, Europe, the Caribbean, and the former Soviet Union. Her articles and essays have appeared in numerous journals and anthologies, and she is the author of nine books, including Angela Davis: An Autobiography; Women, Race, and Class; Blues Legacies and Black Feminism: Gertrude “Ma” Rainey, Bessie Smith, and Billie Holiday; The Angela Y. Davis Reader; Are Prisons Obsolete?; a new edition of the Narrative of the Life of Frederick Douglass; and The Meaning of Freedom. 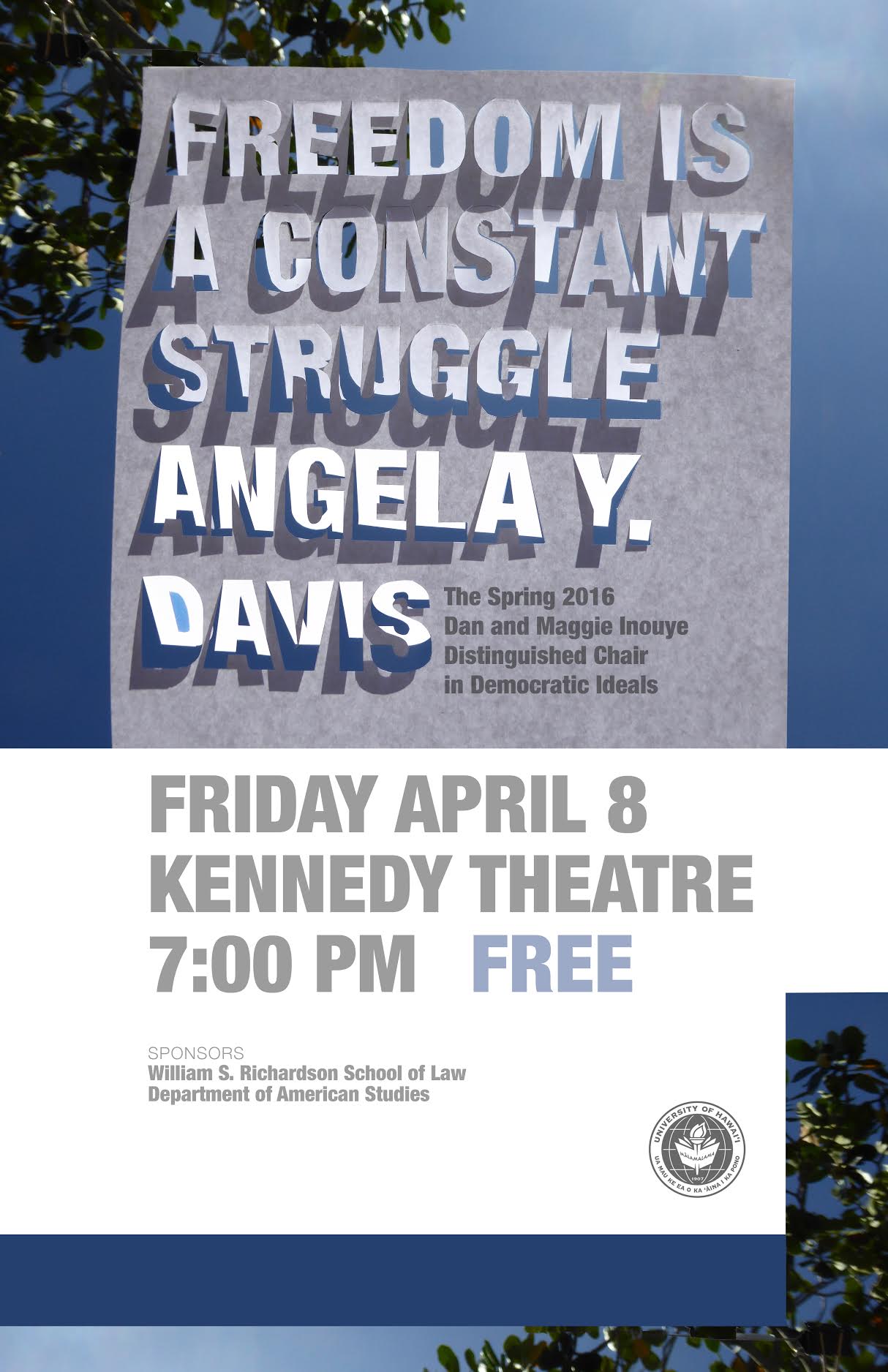 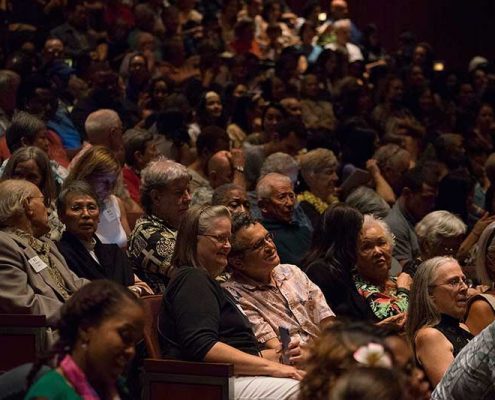 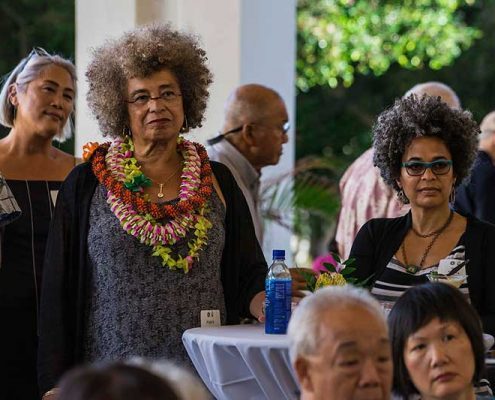 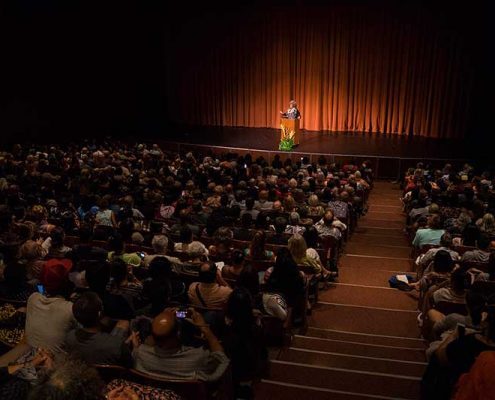 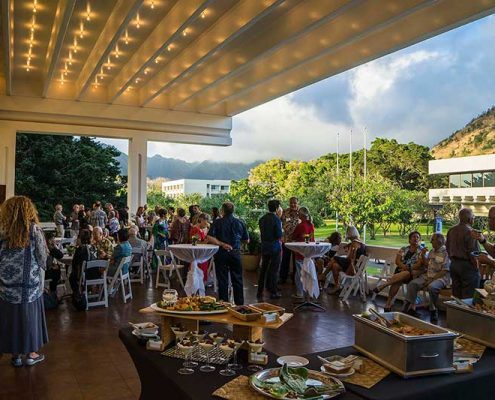 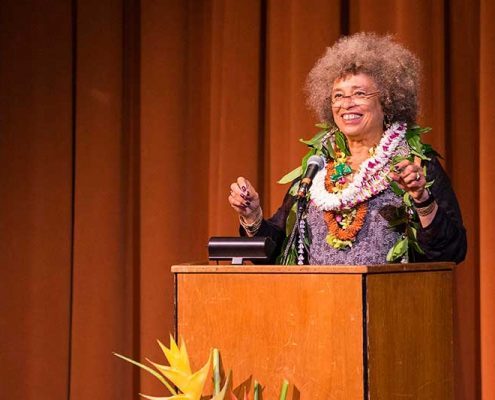 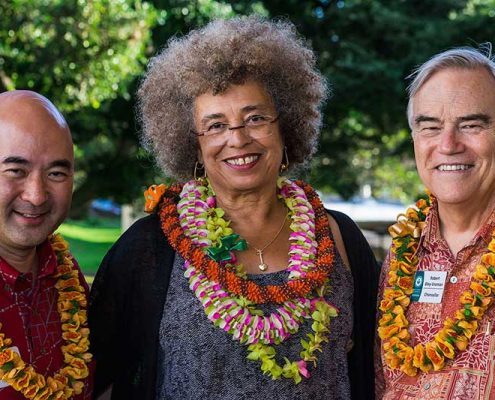