With more than forty faculty members offering courses or conducting research related to Korea, the Center has by far the greatest number of scholars of any such institution in the United States, and our resources for scholarship on Korea rank in the upper echelon of academic institutions throughout the world. Courses relating to Korea in fields such as anthropology, Asian studies, dance, economics, history, language, linguistics, literature, music, political science, and sociology are regularly offered. With its dedicated faculty and staff, and its many Korea-related activities, the Center for Korean Studies offers a rich opportunity for those interested in the study of Korea.

Professor of Communicology. Role of cognition in conversational styles among people of different cultural orientations. 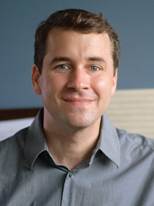 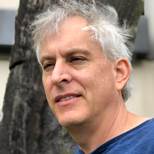 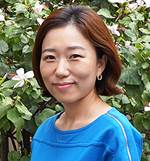 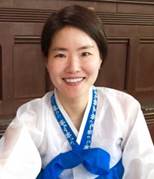 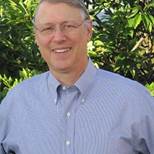 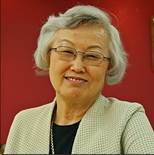 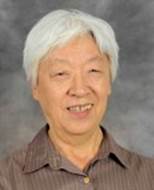 Professor of History. Educational history of Korea; Koreans in Hawai'i.

Professor of Economics. Role of the state and market in Asian economic development.

Professor of Asian Studies. Koryŏ history with a special interest in social, institutional, and political history; Korean history in general.