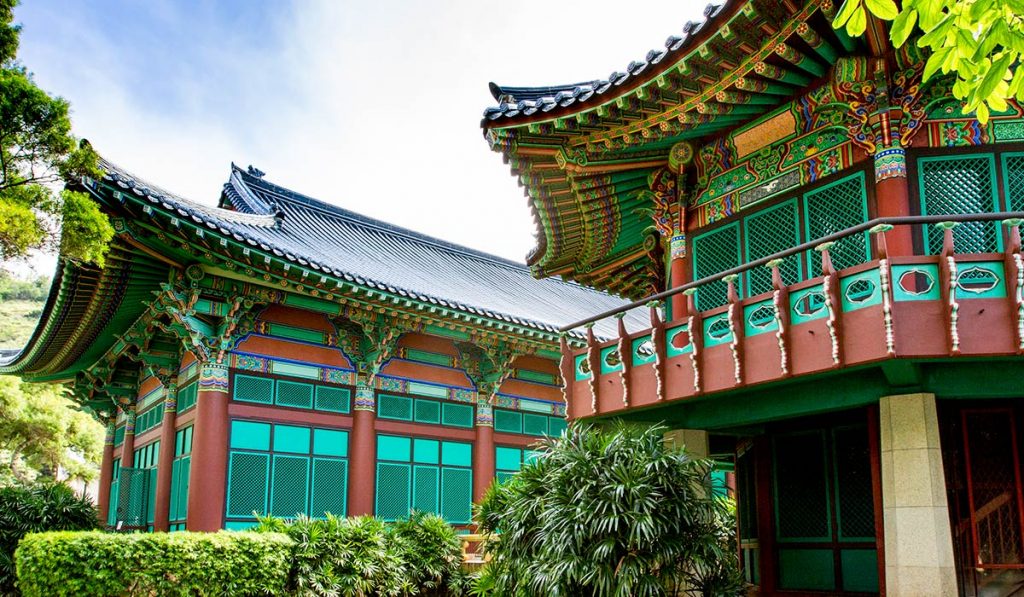 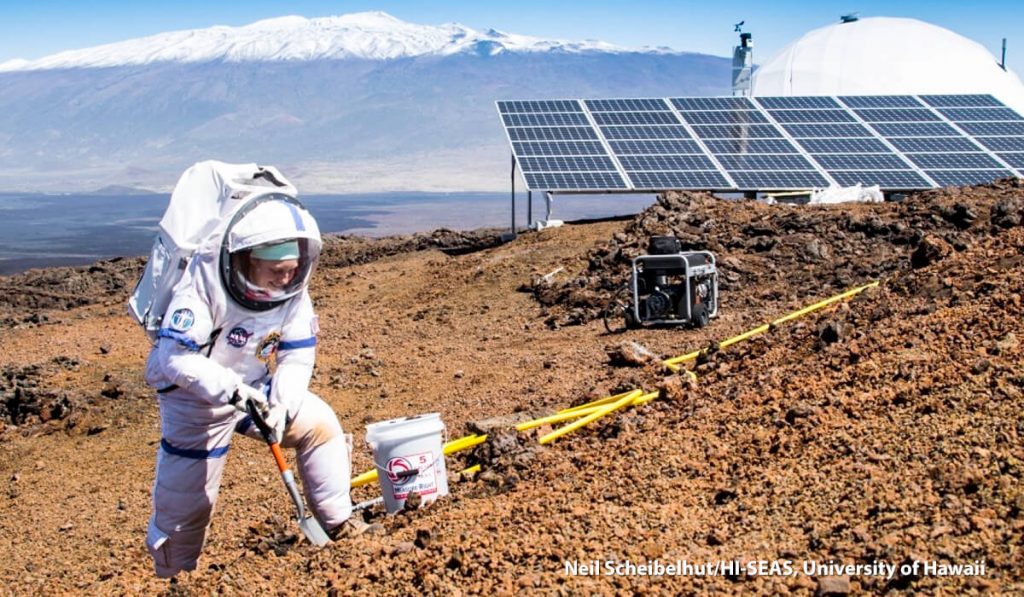 Proud to be recognized as a land-, sea-, and space-grant institution, UH Mānoa is ranked 48th among U.S. public universities in the level of extramural research expenditures ($317 million), and 37th among U.S. public universities in level of Federal research expenditures, according to the latest figures from the National Science Foundation. With these funds, UH Mānoa maintains a vibrant and active research program. The University is ranked among the top world universities for its publications. According to the 2015 Performance Ranking of Scientific Papers for World Universities, the University of Hawaiʻi is 186th overall, and 71st in the United States. This ranking provides a snapshot of our continuing efforts in research productivity, research impact and research excellence. 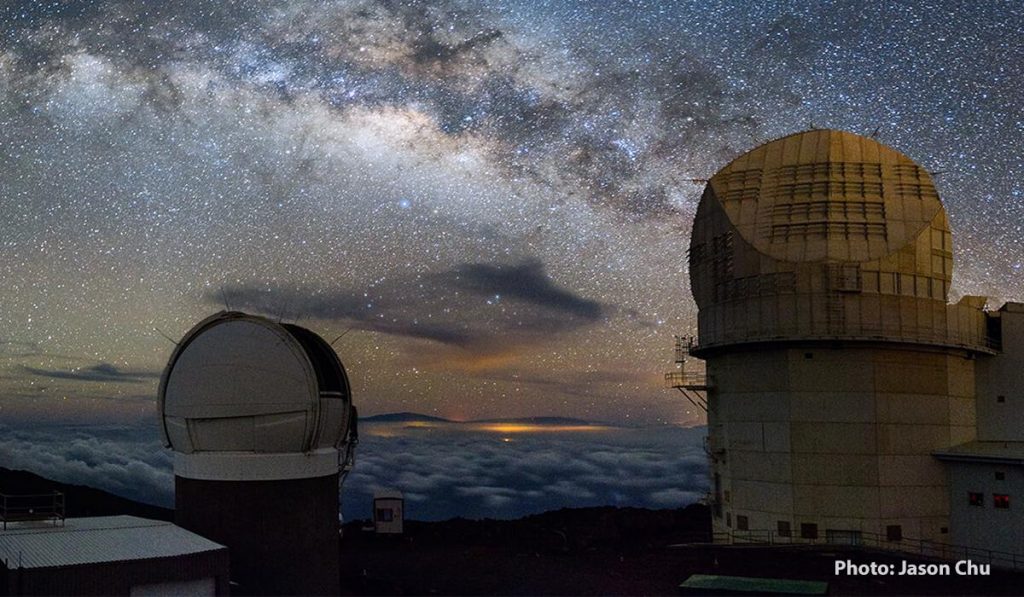 UH Mānoa is a member of the Association of Pacific Rim Universities (APRU), the leading consortium of research universities for the region. APRU represents 45 premier research universities — with a collective 2 million students and 120,000 faculty members — from 16 economies in the most dynamic and diverse region of the world. Additionally, earth, environmental and geosciences research at UH Mānoa has been ranked in the top 12–17 institutions worldwide from a variety of international ranking efforts (Nature Index, National Taiwan University Rankings, Shanghai Jiao Tong University Rankings). 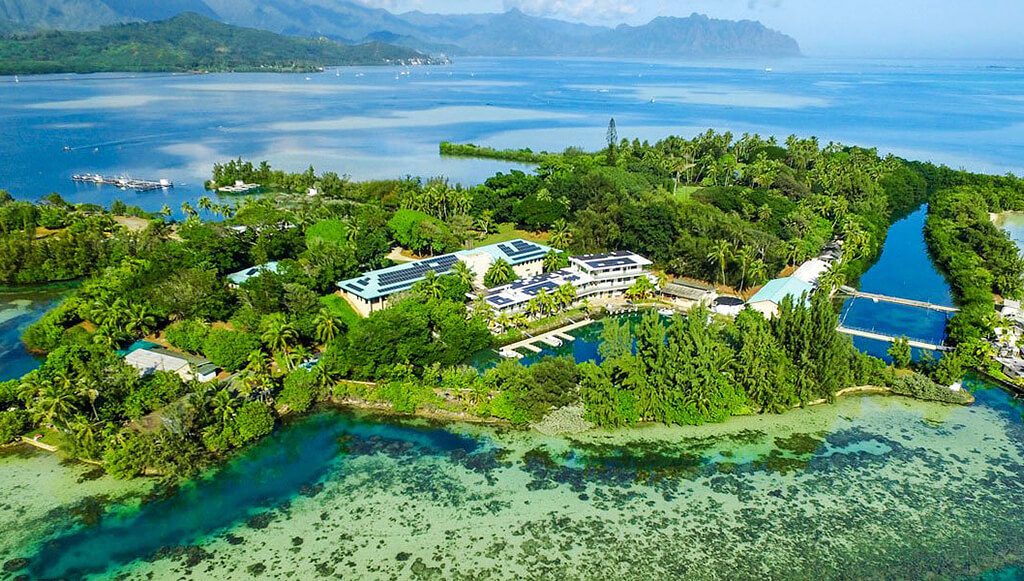 UH Mānoa is home to some of the world’s most unique research facilities. This includes the Hawaiʻi Institute of Geophysics and Planetology, with laboratories in cosmochemistry, infrared spectroscopy, infrasound, paleomagnetics and Raman spectroscopy. The Hawaiʻi Institute of Marine Biology at Coconut Island offers year-round access to Kāneʻohe Bay as well as flumes simulating coral reef flat environments, reef microcosm tanks, controlled tidal ponds and much more. The Institute for Astronomy conducts research into galaxies, cosmology, stars, planets and the Sun at its world-class astronomical observing facilities on Oʻahu, Maui, and Hawaiʻi Island.
Copyright University of Hawaii at Manoa 2020. All Rights Reserved. Privacy Policy
Back To Top
COVID-19 UROP Updates
X