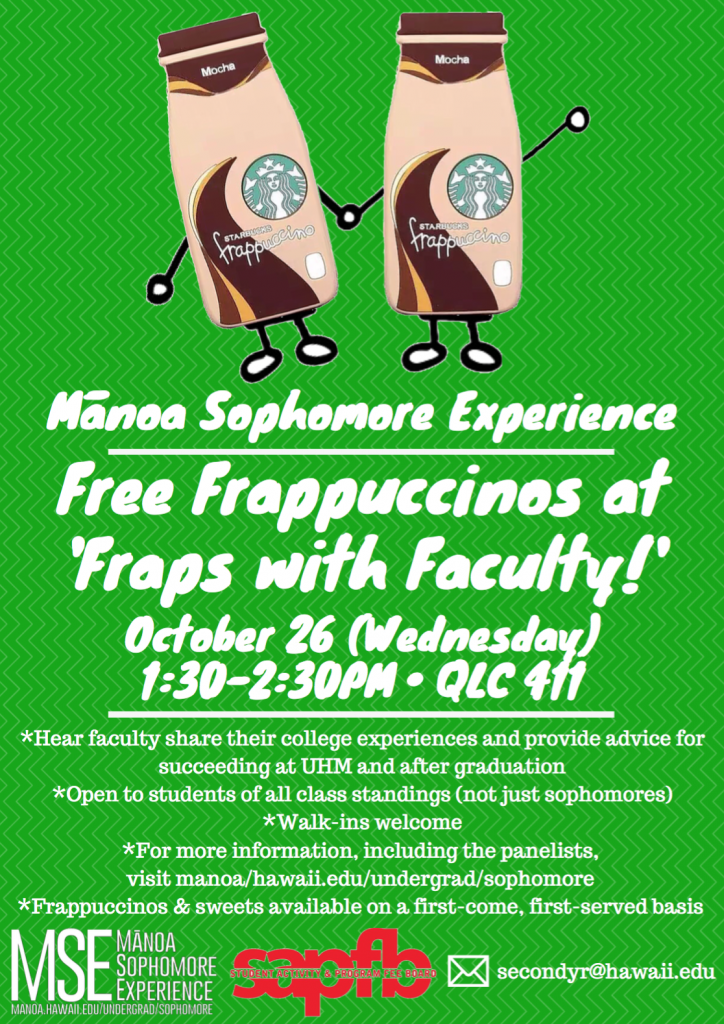 Anastasia Kostetskaya, PhD
Assistant Professor of Russian, Chair, Undergraduate Adviser
Born in Volgograd, Russia, Anastasia Kostetskaya obtained her undergraduate degree from Volgograd State Pedagogical University where she was trained to become a teacher of English and German as a foreign language. She got her PhD in Russian Literature and Culture from the Ohio State University in 2013. She is now working as an Assistant Professor of Russian at the University of Hawaii, Manoa. Her research in metaphor studies looks at how we think of our emotions in terms of water. She also works on memory of civilian Stalingrad in WWII at the intersection of Russian and German cultures: Russian and German cinema, oral and written narratives of child-survivors, preservation of memory and post-memory of Stalingrad.
Karen Jolly, PhD
Professor of History
Dr. Jolly received her B.A. in English (1978), M.A. in Anglo-Saxon England combining English, History, and Religious Studies (1981), and Ph.D. in medieval History (1987), all from the University of California at Santa Barbara. Her research interests began with popular religion in medical remedies and extended into interdisciplinary approaches to magic, science, and religion. More recently, she has focused on liturgical rituals, bilinguality, and manuscript studies. Her most recent book publication is The Community of St. Cuthbert in the Late Tenth Century: The Chester-le-Street Additions to Durham Cathedral Library A.IV.19 (The Ohio State University Press, 2012), a cultural study of a viking-era religious community and their bilingual service book. She is now working on a historical fiction project exploring the life of Aldred and the other scribes at Chester-le-Street, which you can follow on her blog.
Todd Sammons, Phd
Professor of History