Through their service, volunteers return home as global citizens with new perspectives. They gain cross-cultural, leadership, language, teaching and community development skills that give them a competitive edge for advanced education and job opportunities in today’s global economy. 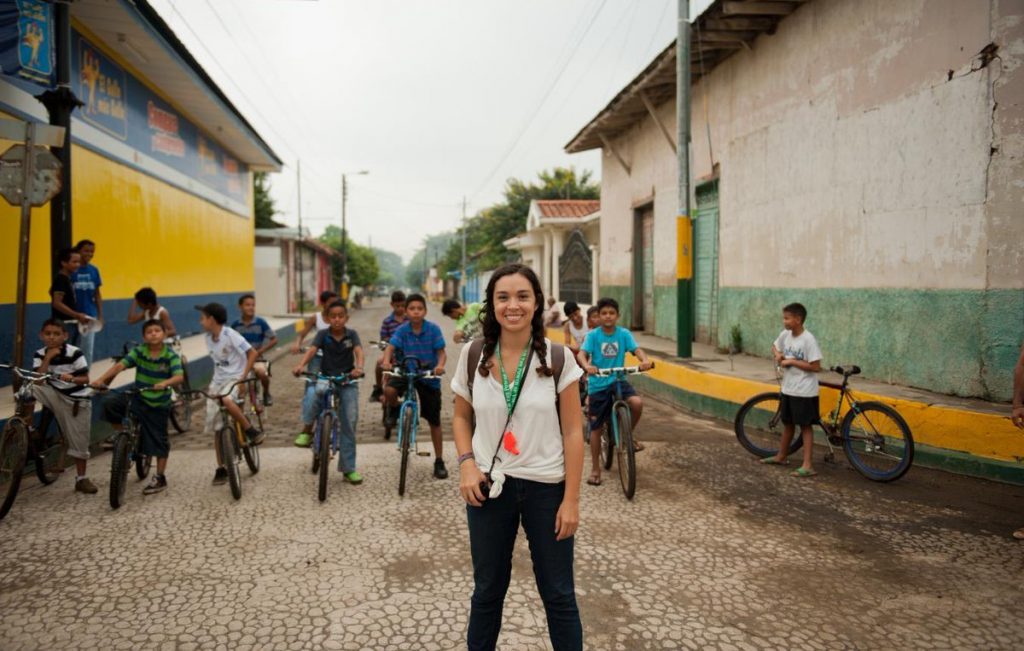 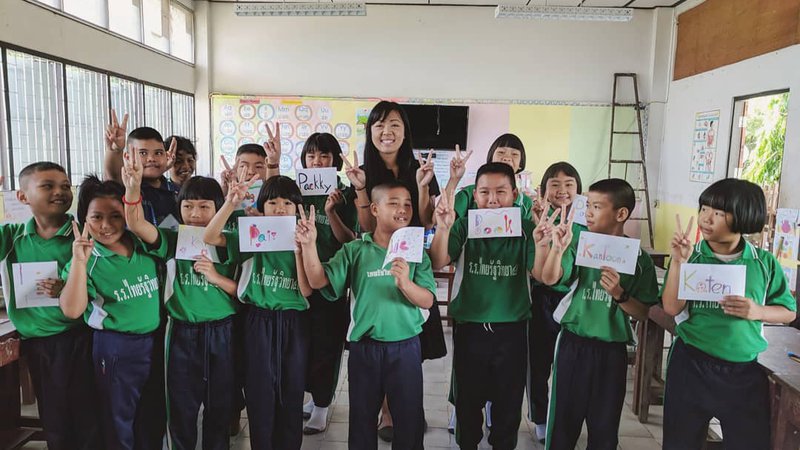 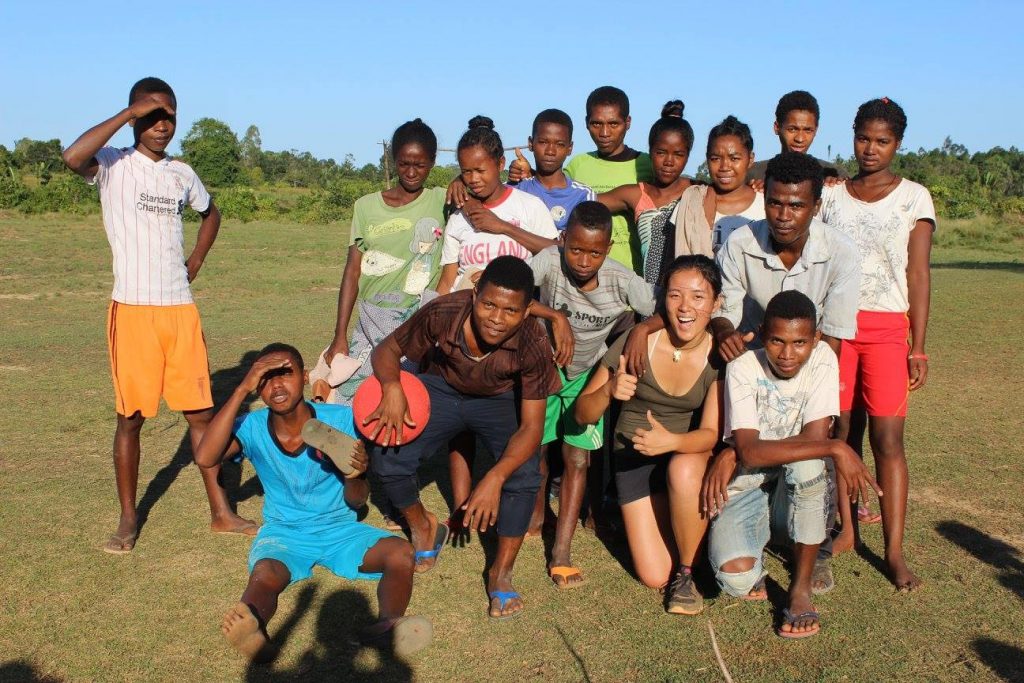 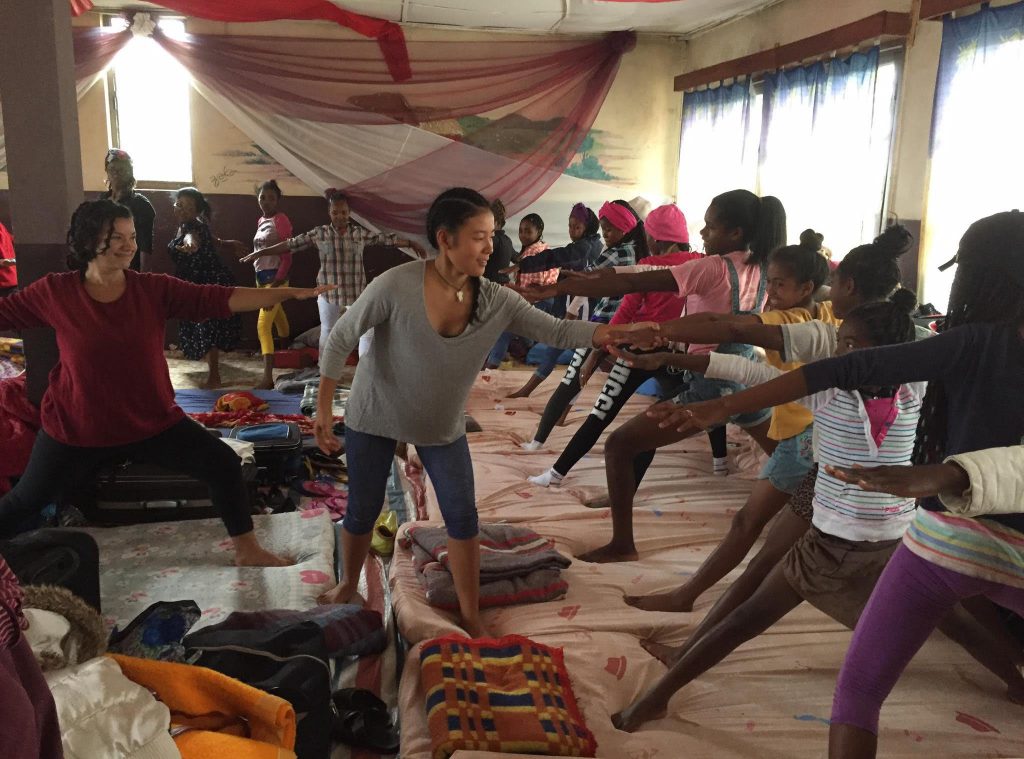 Peace Corps was officially established by executive order by President John F. Kennedy on March 1, 1961, and authorized by the U.S. Congress through the Peace Corps Act of September 22. 1961.

For over five decades, Peace Corps Volunteers have served their country by living and working in communities across the globe. In an ever-changing world, the agency has become a dynamic, forward leaning champion for international service defined by its innovation and compassion. Although times have changed since the Peace Corps’ founding in 1961, the agency’s mission has not:

To promote world peace and friendship by fulfilling three goals:

Peace Corps Volunteers live and work alongside the people they serve. They collaborate with local governments, schools, communities, small businesses, and entrepreneurs to create sustainable, community based projects that address changing and complex needs across six sectors and Peace Corps Response.

Volunteers’ health, safety, and security are the Peace Corps’ highest priorities. The Peace Corps is committed to providing Volunteers with the training, guidance, and support they need to stay healthy, safe, and productive throughout their service. Volunteers …