Walter Echo-Hawk II (Pawnee) is a Native American attorney, tribal judge, author, activist, and law professor who represents Indian tribes on important legal issues, such as treaty rights, water rights, religious freedom, prisoner rights, and repatriation rights. His career spans the pivotal years when Indian tribes reclaimed their land, sovereignty, and pride in a stride toward freedom. A Native American rights attorney since 1973, Walter has worked at the epicenter of a great social movement alongside visionary tribal leaders and has been instrumental in the passage of landmark laws such as the Native American Graves Protection and Repatriation Act (1990) and the American Indian Religious Freedom Act Amendments (1994). He litigated in many of the epic struggles and has written extensively about the rise of modern Indian nations in his groundbreaking book, In the Courts of the Conqueror: The 10 Worst Indian Law Cases Ever Decided (2010) and more recently, In the Light of Justice (2013). 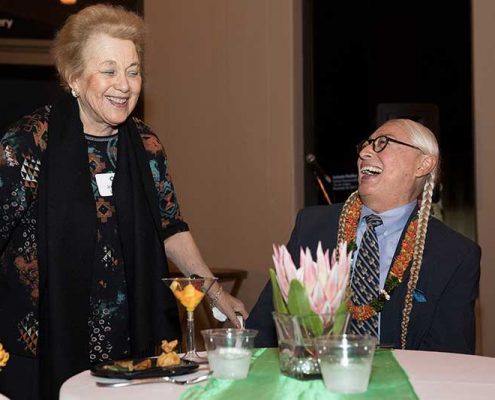 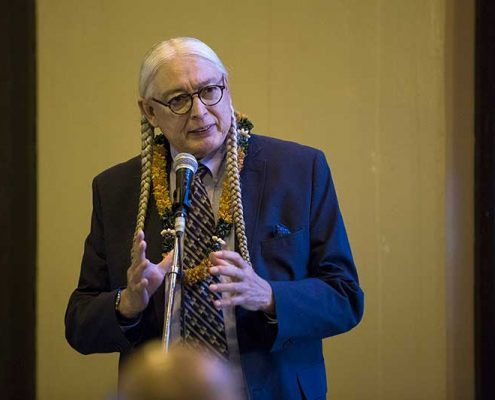 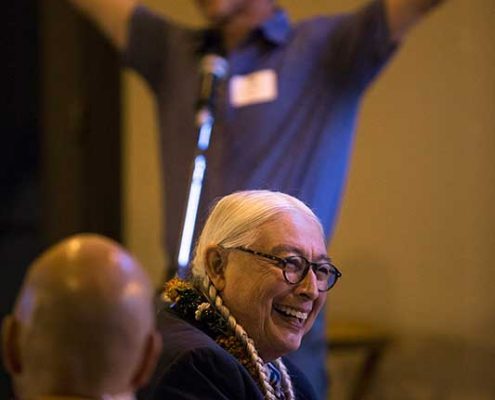 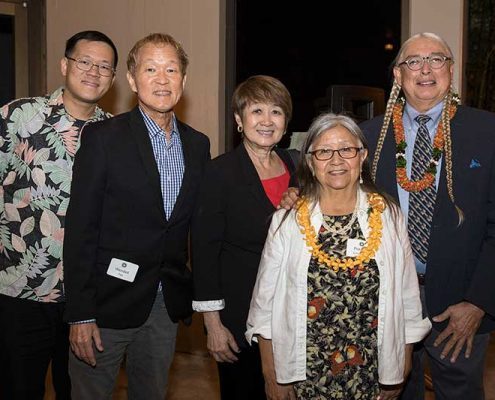 Just arrived in the mail. Looking forward to our live conversation with Vivek Murthy on January 6!

The AlohaSafe app (powered by Google and Apple) is ready for Hawai'i use. Please download and activate. It could make a difference if enough people start using it and report positive test results. https://www.wearealohasafe.org/

Join us for a live conversation with Eric Topol, c

A century ago, a deadly virus swept the globe, shu

Join Eric Topol, the Founder and Director of the S