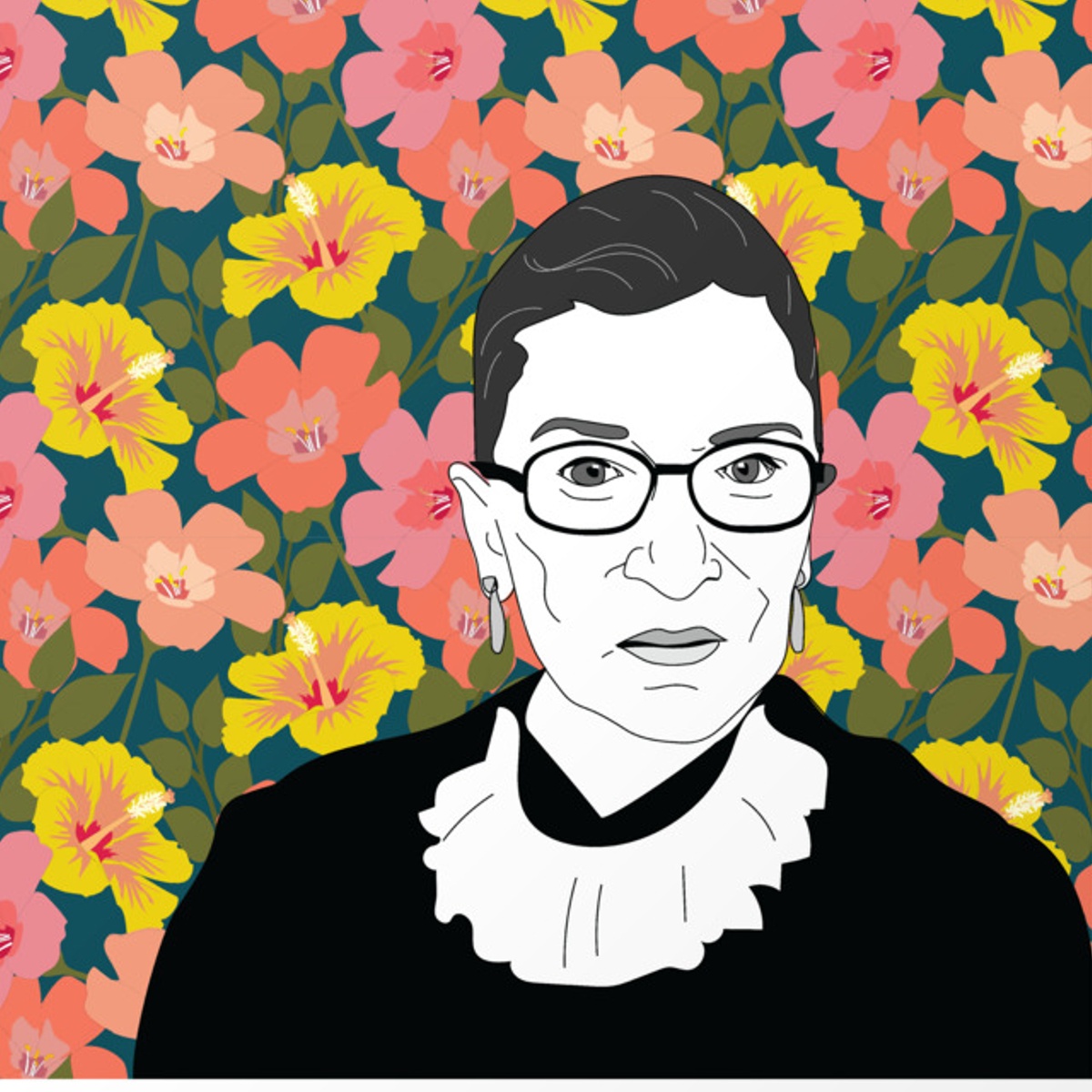 Ruth Bader Ginsburg was a giant of American history. As a law professor and litigator for the American Civil Liberties Union, she was the architect of the gender equality revolution in the law. As an appellate judge and then a Supreme Court Justice, she was known for her precise, path-breaking decisions, and later for searing dissents. Later in life, she became a feminist and pop cultural icon, the Notorious R.B.G.

Join us to celebrate her life and her life’s work, to take stock of her influence on the law and society, and to look back on her personal life and her many ties to the University of Hawai‘i. 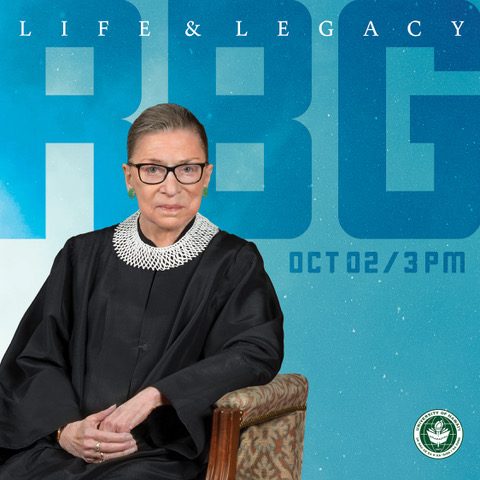