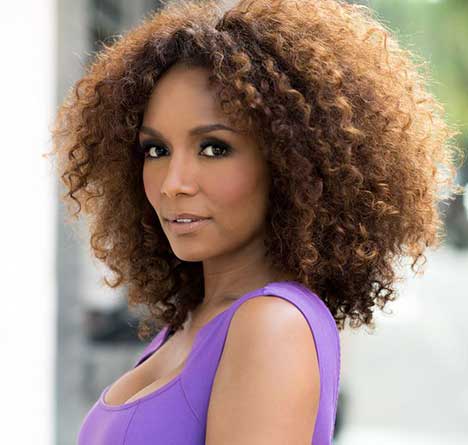 Writer, filmmaker, TV host and political advocate Janet Mock was born in Honolulu and received her BA from UH Mānoa. She is the author of the New York Times bestseller Redefining Realness (2014) and Surpassing Certainty (2017). She has made a documentary for HBO, hosted a series for MSNBC and founded two organizations committed to transgender rights. TIME called her one of “the most influential people on the Internet,” and Variety has named her to its “Power of Women” list. 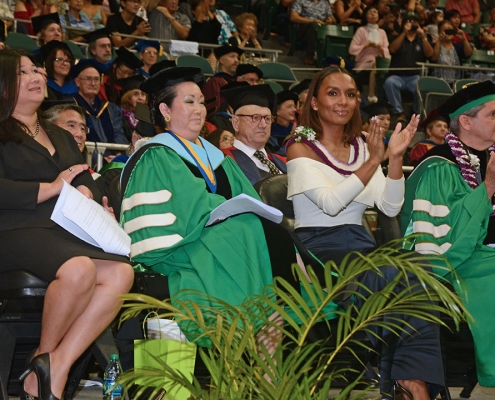 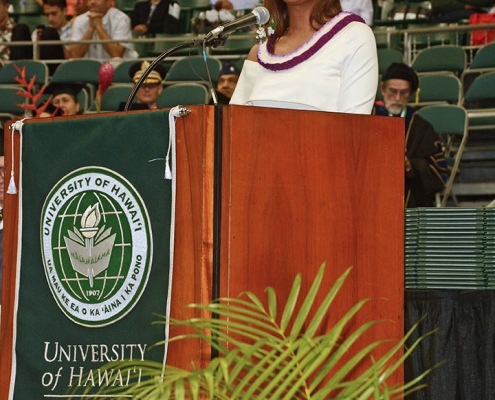