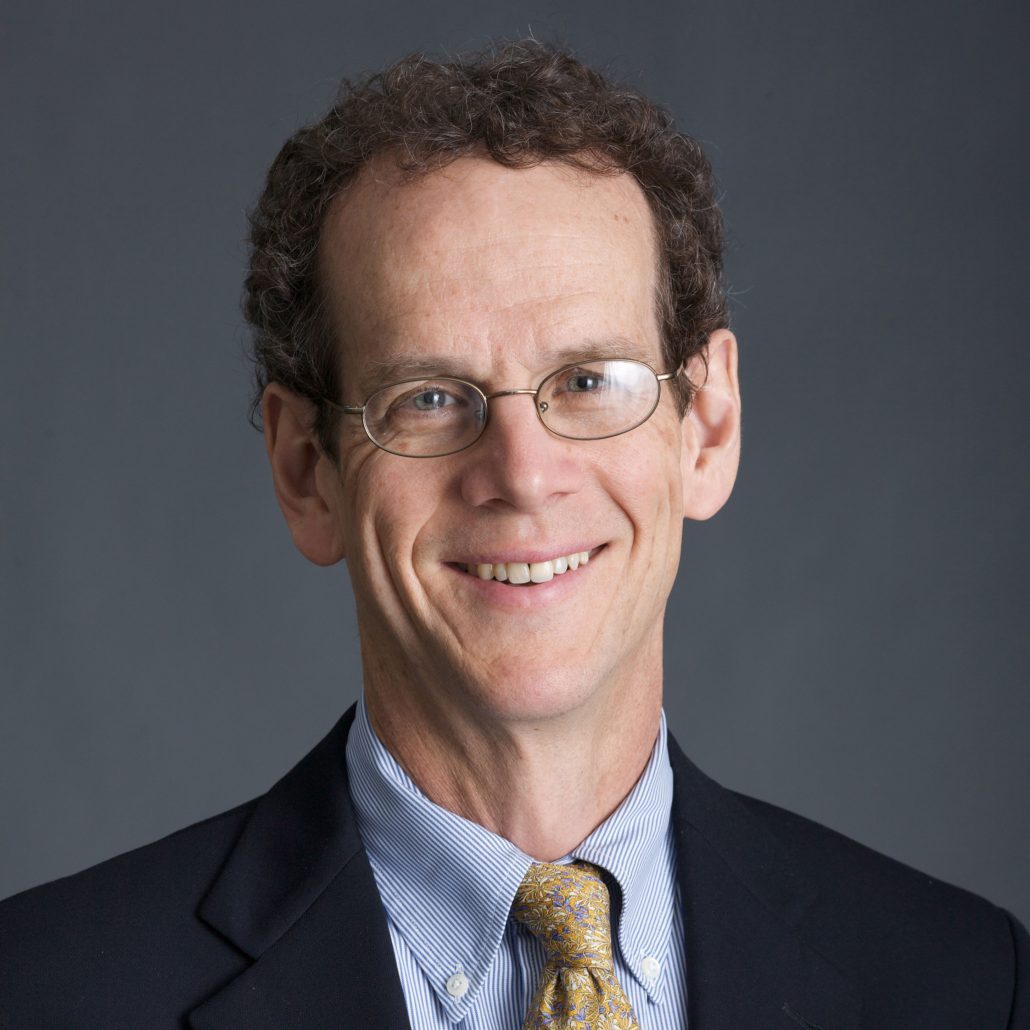 As national legal director of the American Civil Liberties Union, David Cole supervises over 1,400 state and federal lawsuits and a network of nearly 2,000 attorneys. Cole has litigated extensively before the U.S. Supreme Court and has won important cases on immigration, free speech, education, and extrajudicial detentions. An endowed professor at Georgetown, Cole is an influential essayist and the author of several books, including Less Safe, Less Free (2007), Enemy Aliens (2004) and No Equal Justice (2004).

Cole will serve as a Dan and Maggie Inouye Distinguished Chair in Democratic Ideals in February 2019. 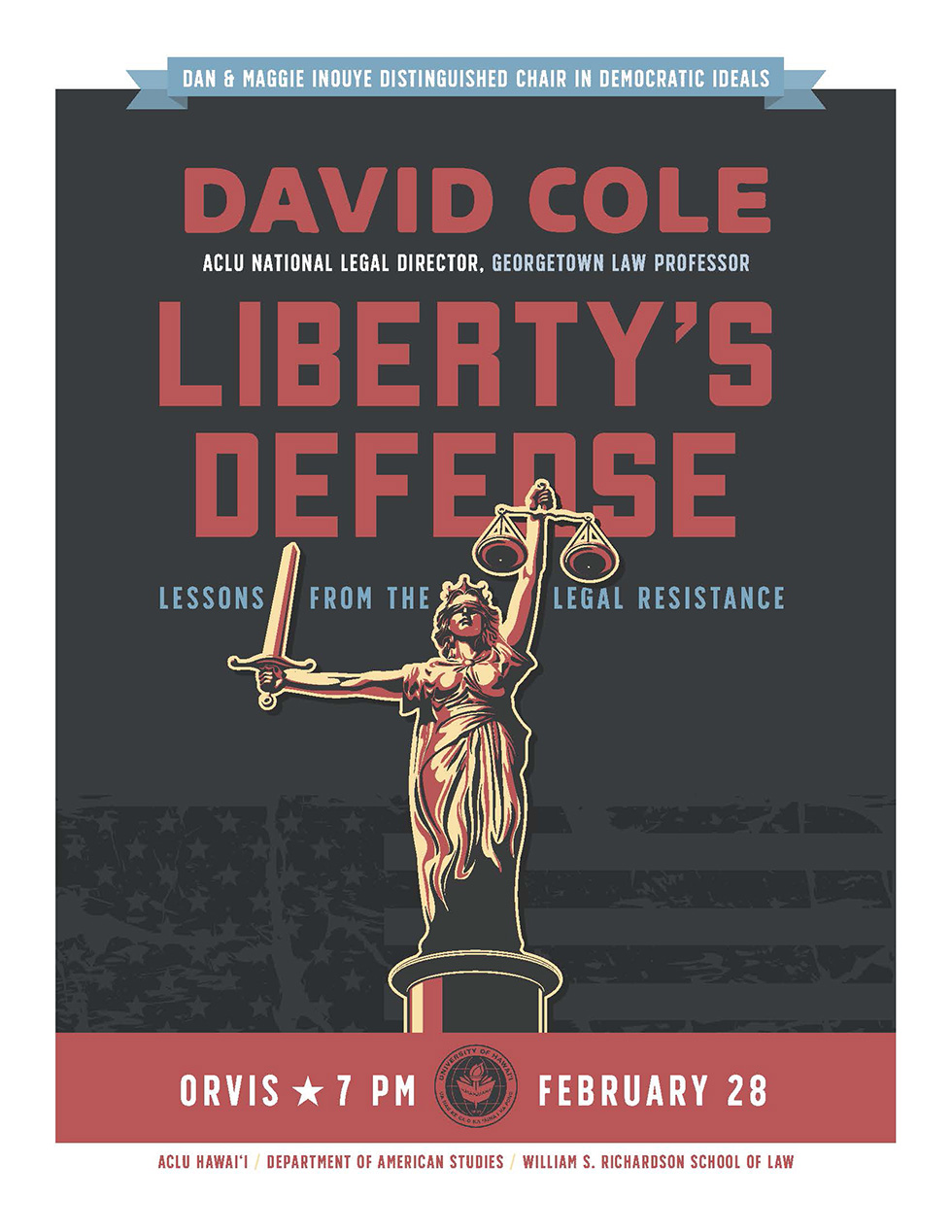 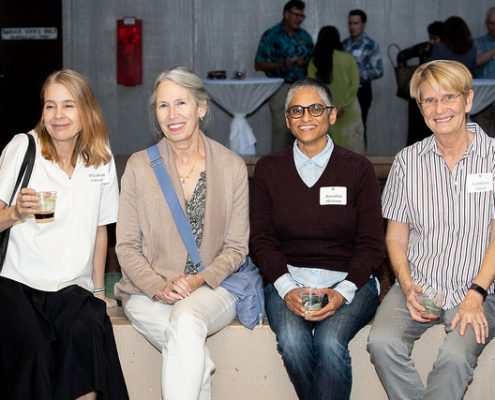 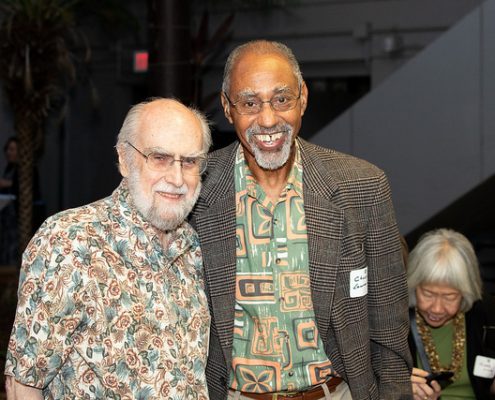 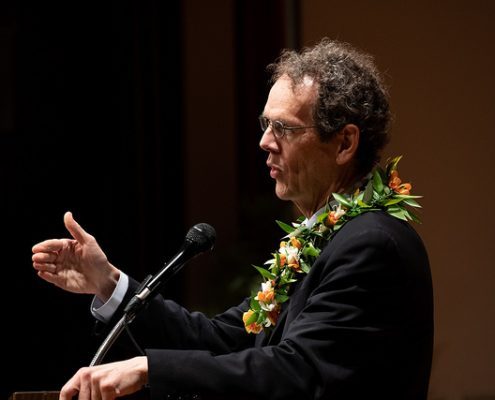 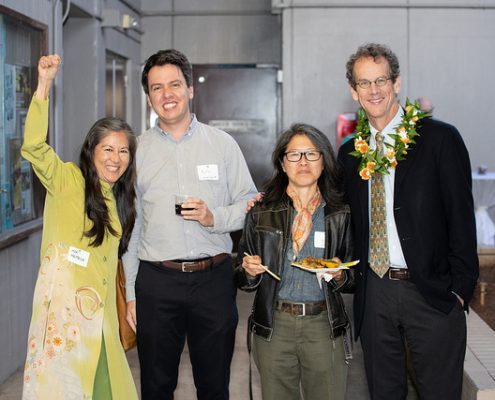 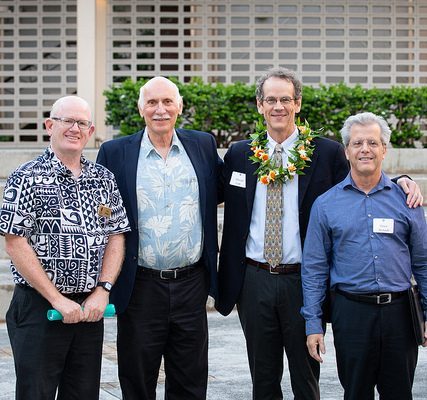 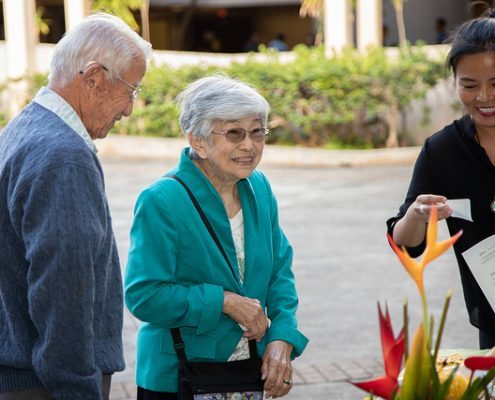 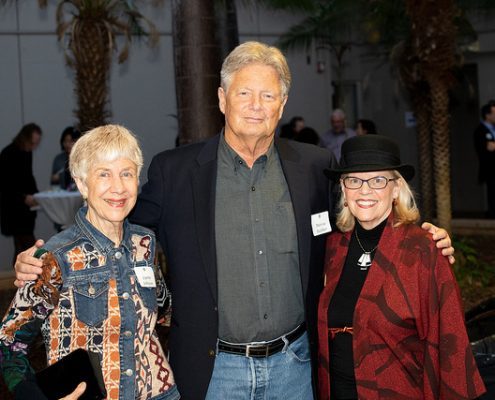 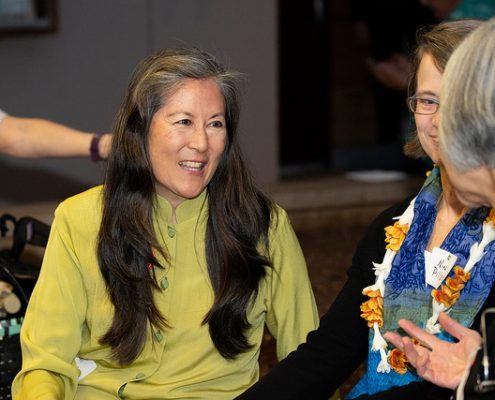 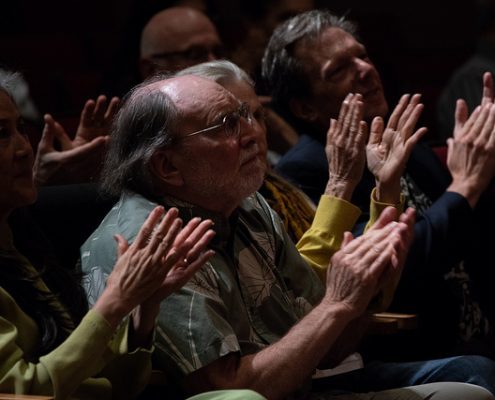 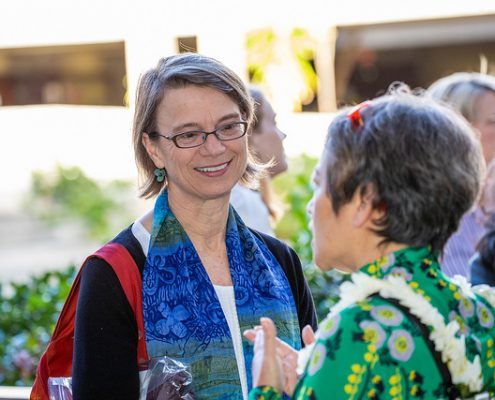 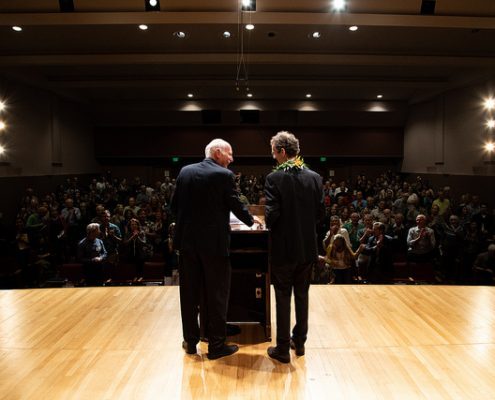 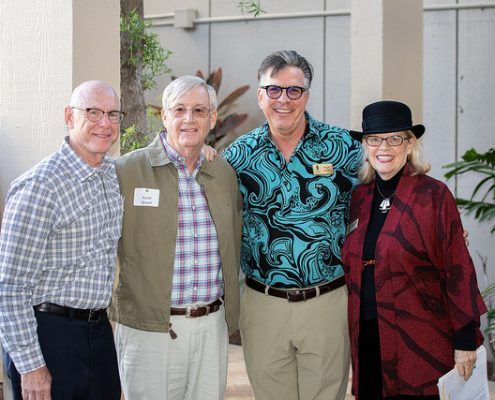 To see the rest of the photos from the event,click here.