Ai-jen Poo is the Director of the National Domestic Workers Alliance (NDWA) and Co-director of Caring Across Generations. She is a 2014 MacArthur Foundation fellow, a 2013 World Economic Forum Young Global Leader, and was named to TIME’s list of the 100 Most Influential People in the World in 2012. Her work has been featured in many publications, including Marie Claire, The New York Times, Washington Post, TIME, Jezebel, and CNN.com. She is author of The Age of Dignity: Preparing for the Elder Boom in a Changing America. 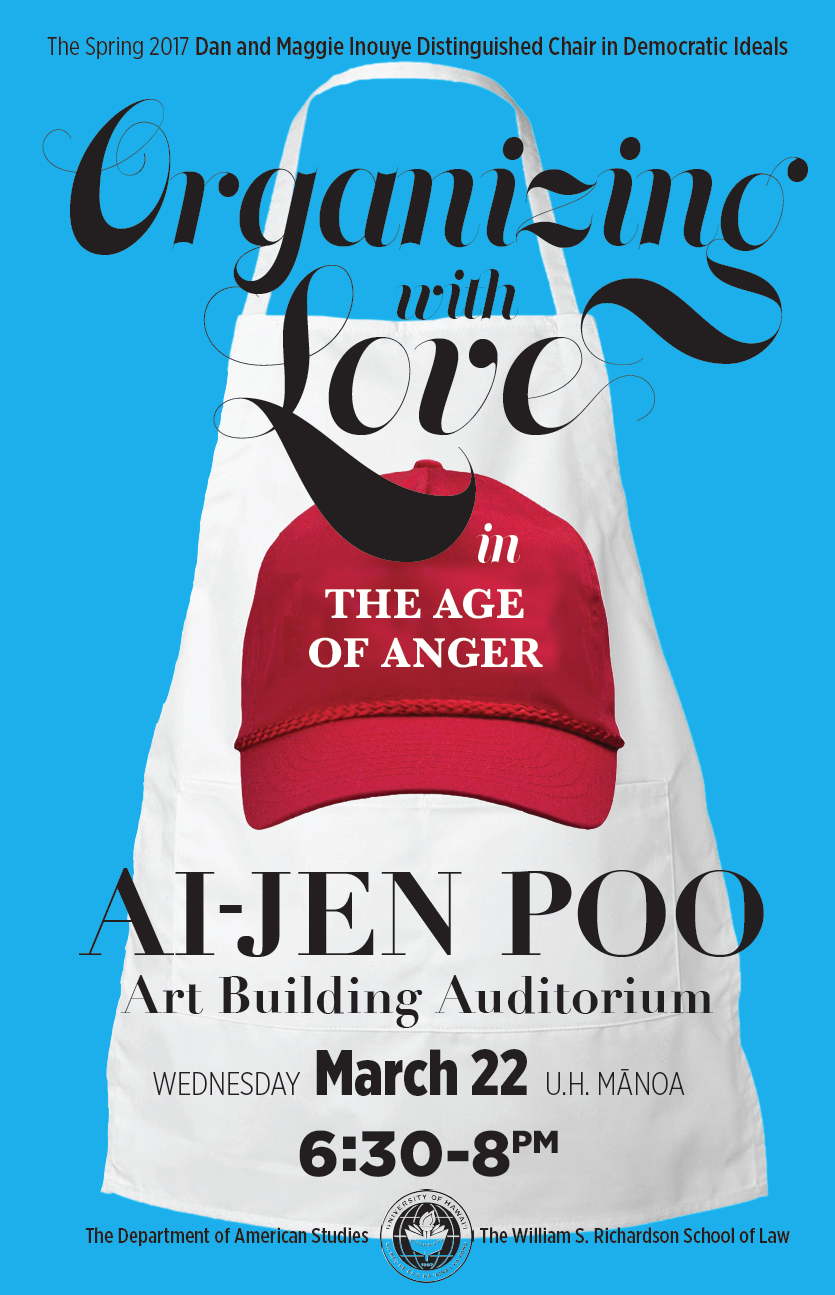 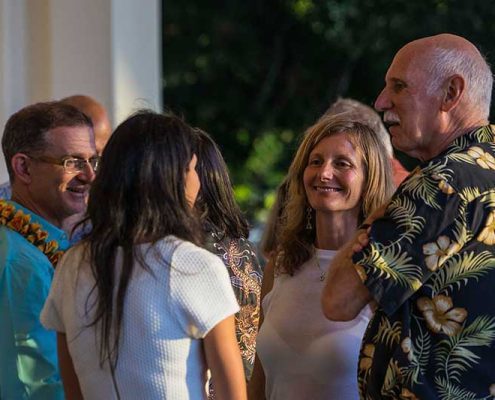 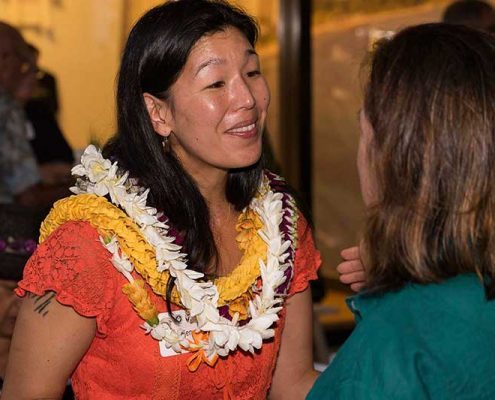 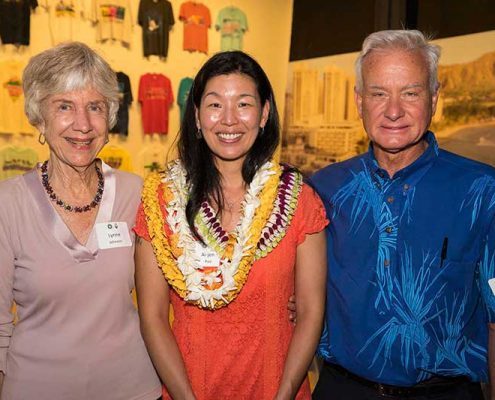 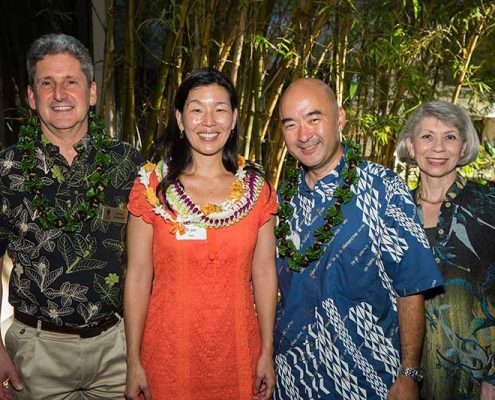 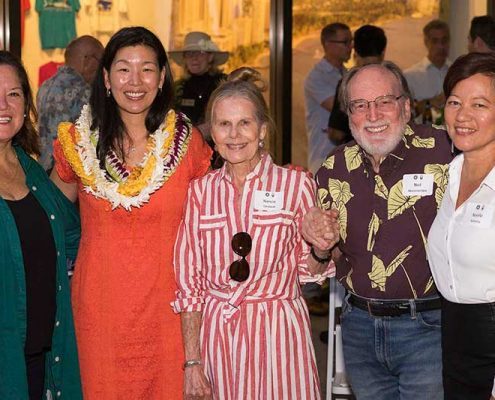 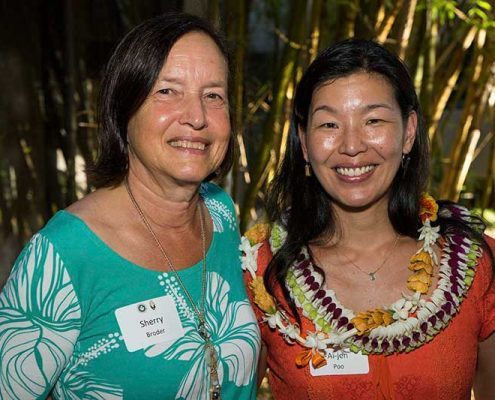