UH-Mānoa Professor of Musicology Dr. Kate McQuiston – a leader in the study of music in film and media – has had her latest book published, an examination of director Michel Gondy’s use of music and sound. Michel Gondry’s directorial work buzzes with playfulness and invention: in a body of work that includes feature films such as Eternal Sunshine of the Spotless Mind and The Science of Sleep, to music videos, commercials, television episodes, and documentaries, he has experimented with blending animation and live-action, complex narrative structures, and philosophical subject matter. 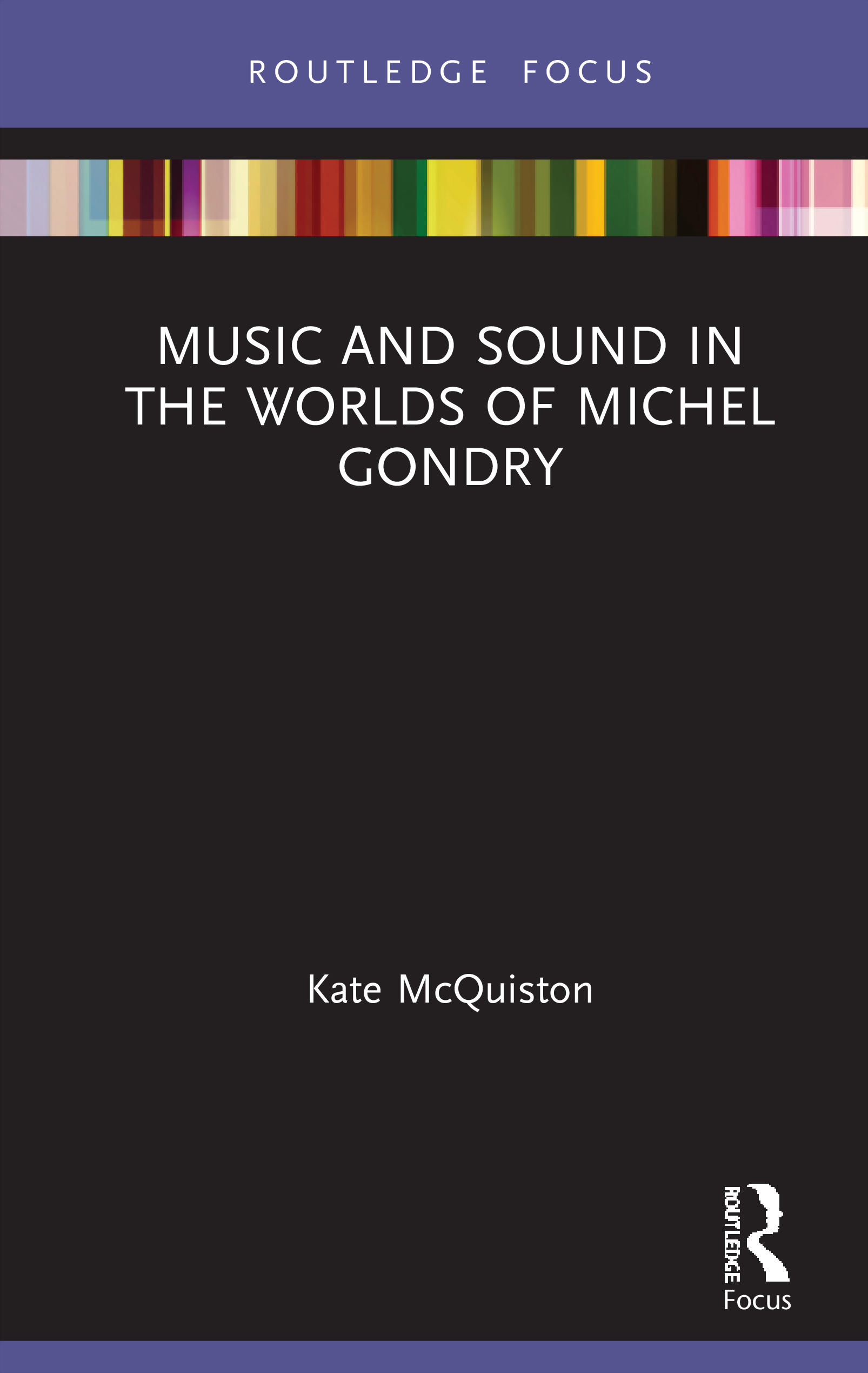 Central to that experimentation is Gondry’s use of music and sound, which this book addresses in a new detailed study. Kate McQuiston examines the hybrid nature of Gondry’s work, his process of collaboration, how he uses sound and music to create a highly stylized reinforcement of often-elusive subjects such as psychology, dreams, the loss of memory, and the fraught relationship between humans and the environment. This concise volume provides new insight into Gondry’s richly creative multimedia productions, and their distinctive use of the soundtrack.

Music and Sound in the Worlds of Michel Gondry is part of the Routledge Focus series, Filmmakers and Their Soundtracks, edited by James Wierzbicki.