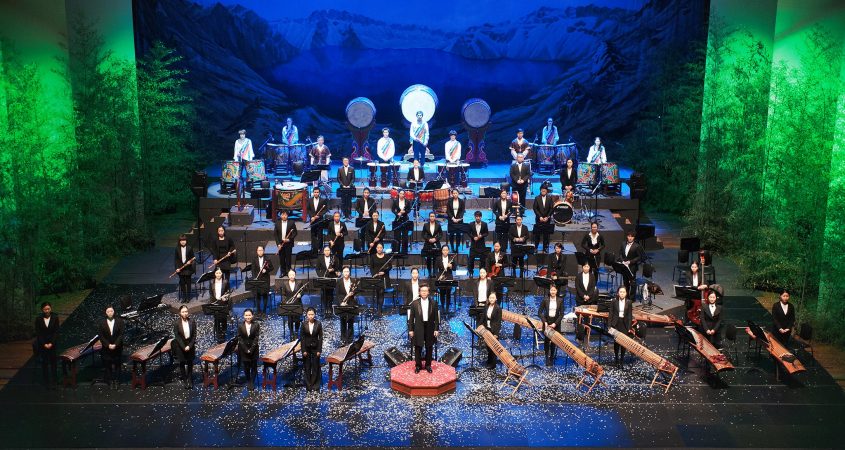 University of Hawaiˋi at Mānoa PhD composition student Yoomee Baek is composing three pieces of music to be performed in September 2020 by the Se-Jong Music Orchestra as part of its Ojakgyo Project. The Ojakgyo Project is a creative performance arts production created by the Korean Culture and Arts Council.  Baek said that the Council “supports exchanges and cooperation with orchestras to expand the chance for the composer to perform his/her creative new music and contributes to the revitalization of gugak (Korean Traditional Music) and Western music creation.” She will be composing an orchestra piece, a concerto for the geomungo (a Korean bass zither), and a concerto for pansori singer. Yoomee will be collaborating with the orchestra for the next two years as she, the conductor and the orchestra work together to bring her works to life.