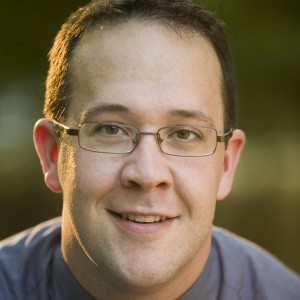 The Organization was founded in 2005 specifically to serve collegiate choral musicians around the country. The organization recently completed its sixth national conference in Portland, Oregon, after which the several hundred members voted to elect their executive officers for the next biennium, 2016–2018.

Felipe joined the UH Mānoa faculty in 2011 and leads the UH Concert Choir and UH Chamber Singers—the UH Hawaiian Chorus and UH University Chorus form the complete UHChoirs which he administrates. Felipe also works with music education majors. He’s been a member of NCCO since 2008 and has served on committees and panels for the Organization.

With the recent appointment of Department chair Laurence Paxton as a secretary for the National Association of Schools of Music (NASM), this marks another successful year for UH Mānoa music faculty engaging in leadership at the national level.