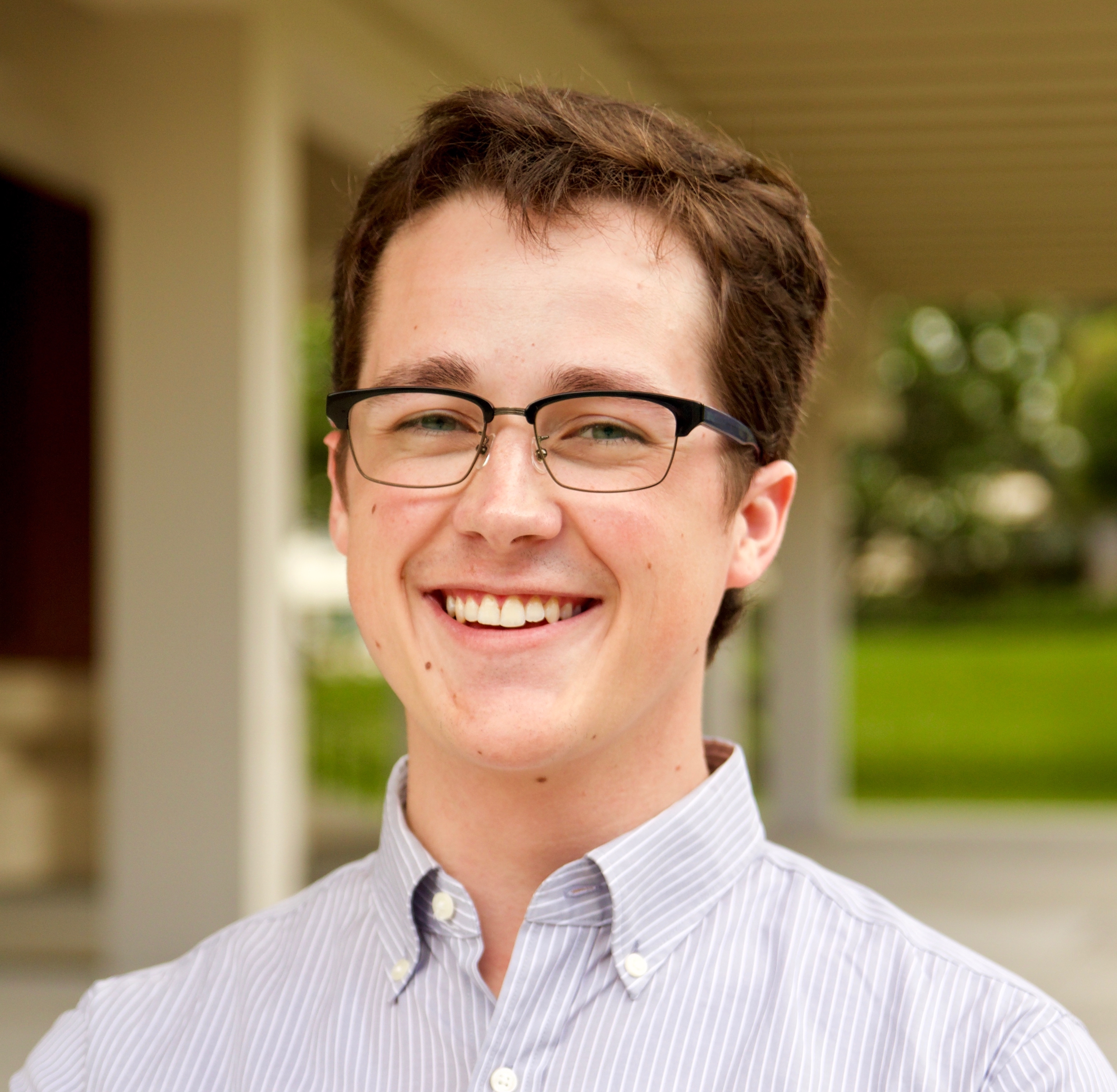 Travis Shaver, a native of Delaware, graduated summa cum laude with a Bachelor of Music in Education and Clarinet Performance from the University of Central Arkansas. He has performed in over fifteen states and nine countries with the Arkansas Symphony Orchestra, the Conway Symphony Orchestra, and various other ensembles. As an educator, he taught clarinet, band, and general music at the Conway Community School of Music and several schools throughout the state of Arkansas. His professional memberships include Kappa Kappa Psi, the National Association for Music Education, the Society for Ethnomusicology, and the International Clarinet Association where he was assistant to the Arkansas chair and published in the organization’s Clarinet Journal.

After graduation, Travis taught for two years in rural Niigata Prefecture, Japan through the competitive Japan Exchange and Teaching (JET) Program. During his stay in Japan, he acquired N3 Japanese language certification, earned the chuuden certification in the Tozan-ryu school of the shakuhachi and was given the performance name 慧空ーKeikuu.

Currently, Travis is pursuing his MA in ethnomusicology at the University of Hawaiʻi at Mānoa where he works as a graduate assistant while also being a student affiliate at the East-West Center.