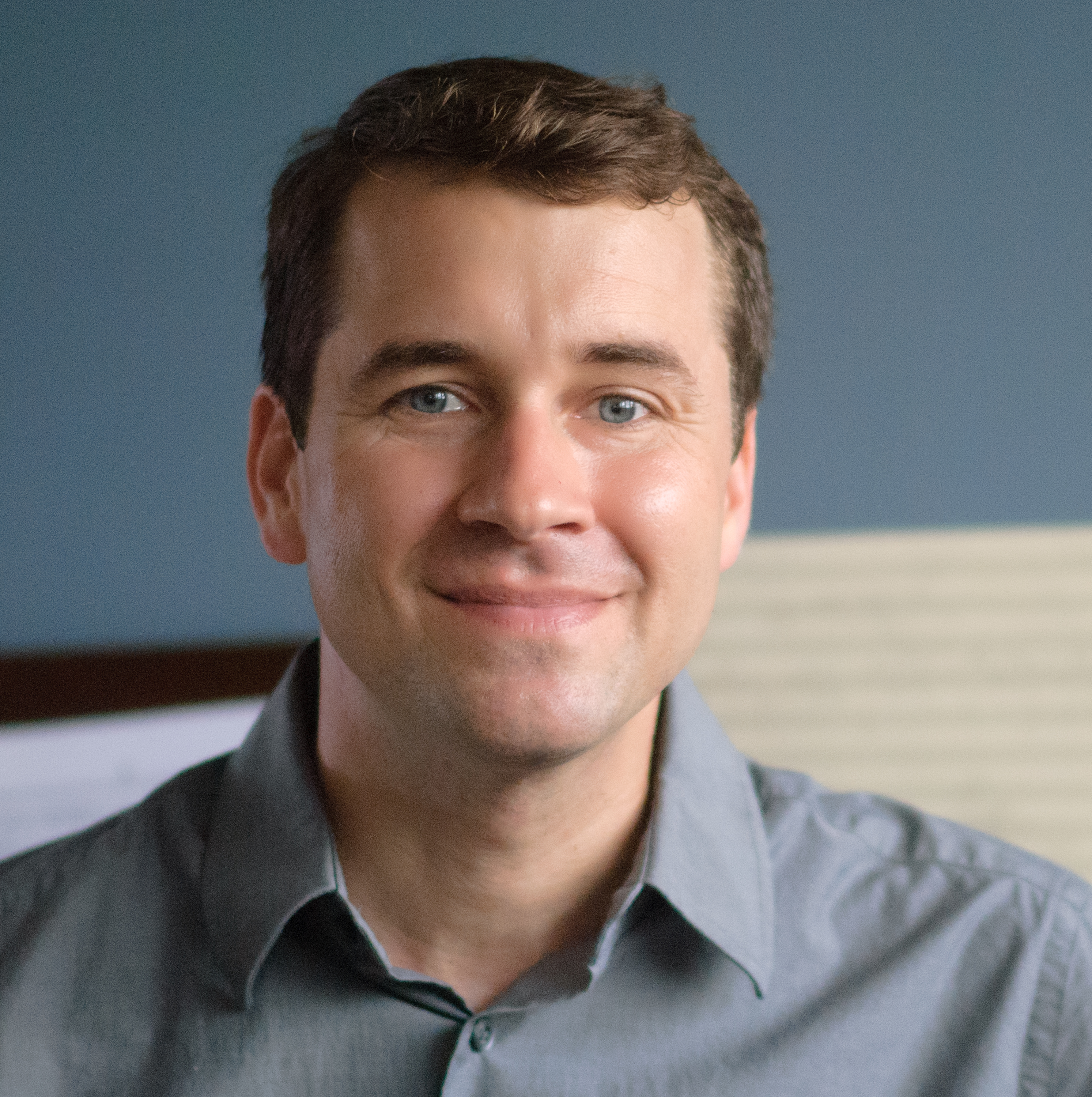 Thomas Osborne’s music draws inspiration from a wide variety of sources, places and eras. As a composer fascinated by both Western and non-Western music, he has written works that call on a wide variety of sounds including African polyphony, Indonesian gamelan, Japanese court music, ancient Persian music and Kentucky country fiddle playing.

He has received commissions from the Pittsburgh New Music Ensemble, the New York Youth Symphony, Korean gayageum soloist Ji-Young Yi, the Walala percussion duo, the Hawaii Saxophone Foundation, the Intermezzo Chamber Music Series (Salt Lake City), the IronWorks Percussion Duo, Korean piri soloist Chiwan Park, and Ebb and Flow Arts, among others. His music has been performed by such notable American ensembles and performers as the American Composers Orchestra, the Cabrillo Festival Orchestra, the Pacific Symphony, the T’ang Quartet, pianist Jason Hardink, percussionist Matthew McClung, the Cassatt Quartet, Aperio: Music of the Americas, and many others.

His music has been recorded by Aperio: Music of the Americas, the Inoo-Kallay Duo (percussion/piano), saxophonist Todd Yukumoto, Duo Vio-LINK-oto (violin/koto), singer Rachel Schutz and pipaist Yang Jing, and pianist Derek Keali‘i Polischuk. He has received awards from BMI and was named the 2013 Distinguished Composer of the Year by the Music Teachers National Association.

Active as a conductor of contemporary music, he has led the premieres of dozens of works. He is the director of the University of Hawai‘i Contemporary Music Ensemble, a group that regularly presents music by living composers from the West and from the Asia/Pacific region. He has lived in Honolulu since 2006, and is professor of music in composition and theory at the University of Hawai‘i.