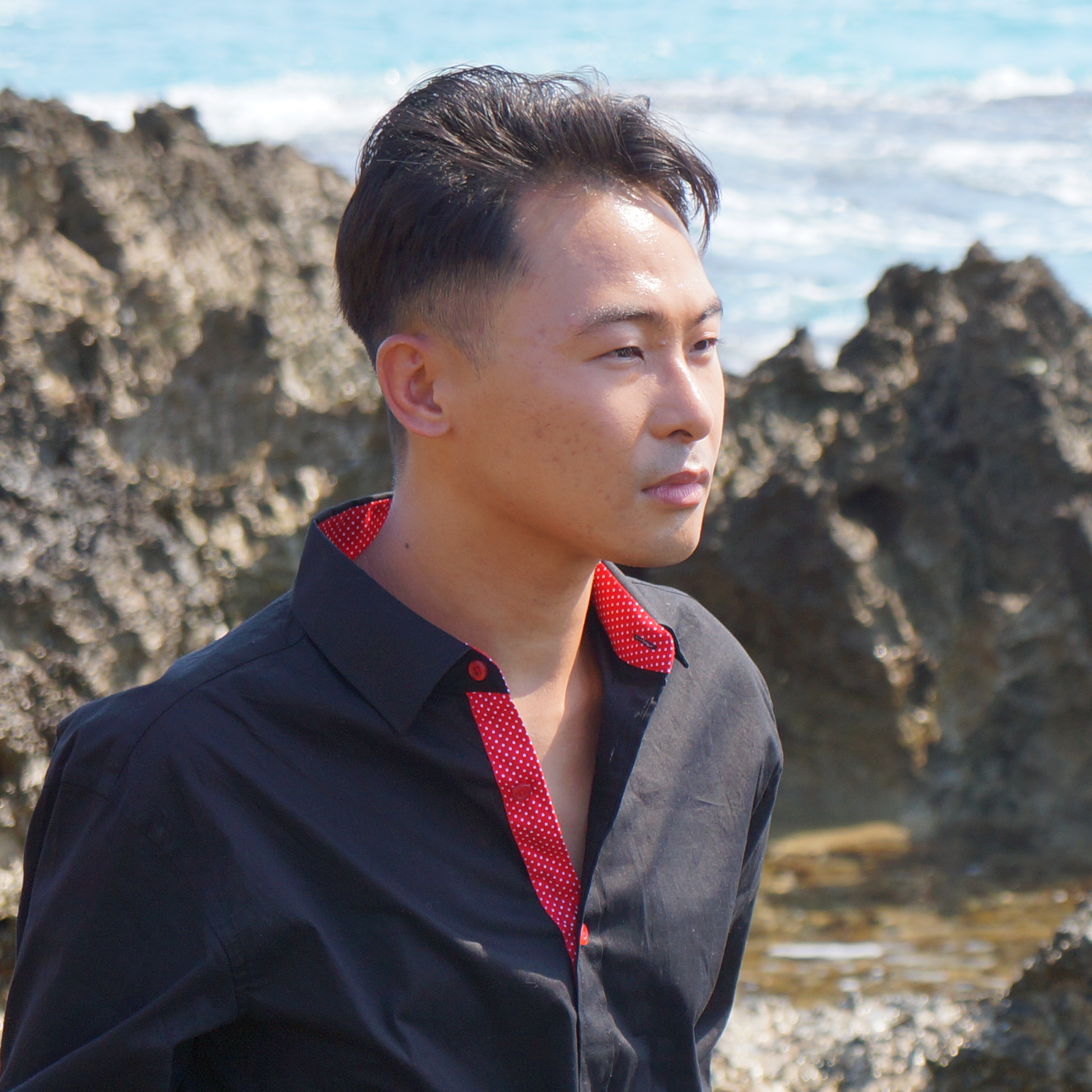 Si (Smee) Wang started playing the piano at the age of four and has since childhood been exposed to an assortment of music genres. In 2003, with top music major scores for the entrance exam, Wang was admitted into the Composition Department of Shanghai Conservatory of Music. As a conservatory student, Smee was invited twice as the guest composer to the Beijing Modern Music Festival by its Art Director and Deputy Dean of Central Conservatory of Music, Professor Ye Xiaogang. His dissertations were published in Art Reviewand Journal of Xinghai Conservatory of Music. Smee was awarded in The Symposium 2010 of 4th Annual Meeting of China Music Review Society. As a jazz vocalist, Wang performed in various events in Shanghai and Hangzhou, China, as well as the States. In 2014, he completed a Master’s degree in vocal jazz performance at the University of Denver. Wang is an assistant editor for a book titled It’s All In How You Phrase It: Comparative Transcriptions of the Great Jazz Singers. Wang is currently pursuing his Ph.D. in composition at the University of Hawaii at Mānoa.