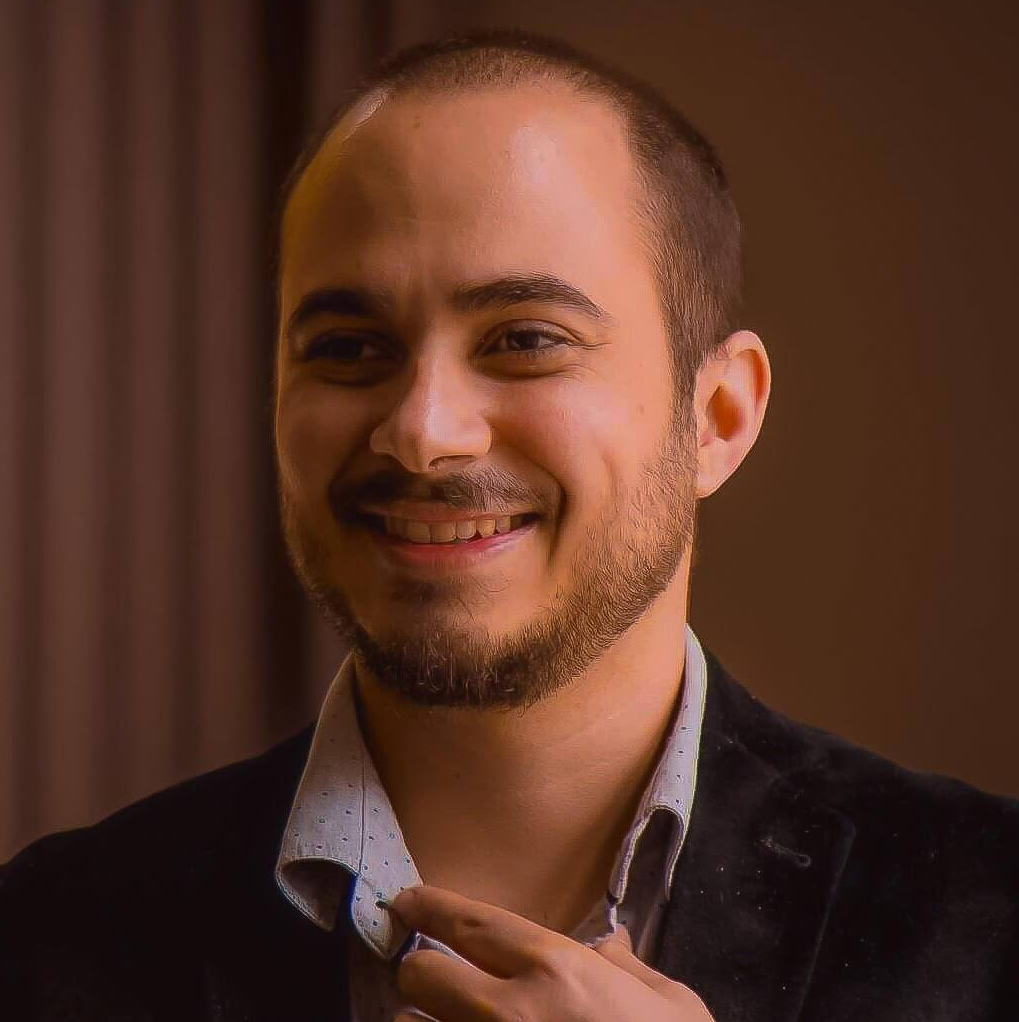 He holds a Master’s degree in music composition with honors at Boston University and bachelor at Universidade de São Paulo.