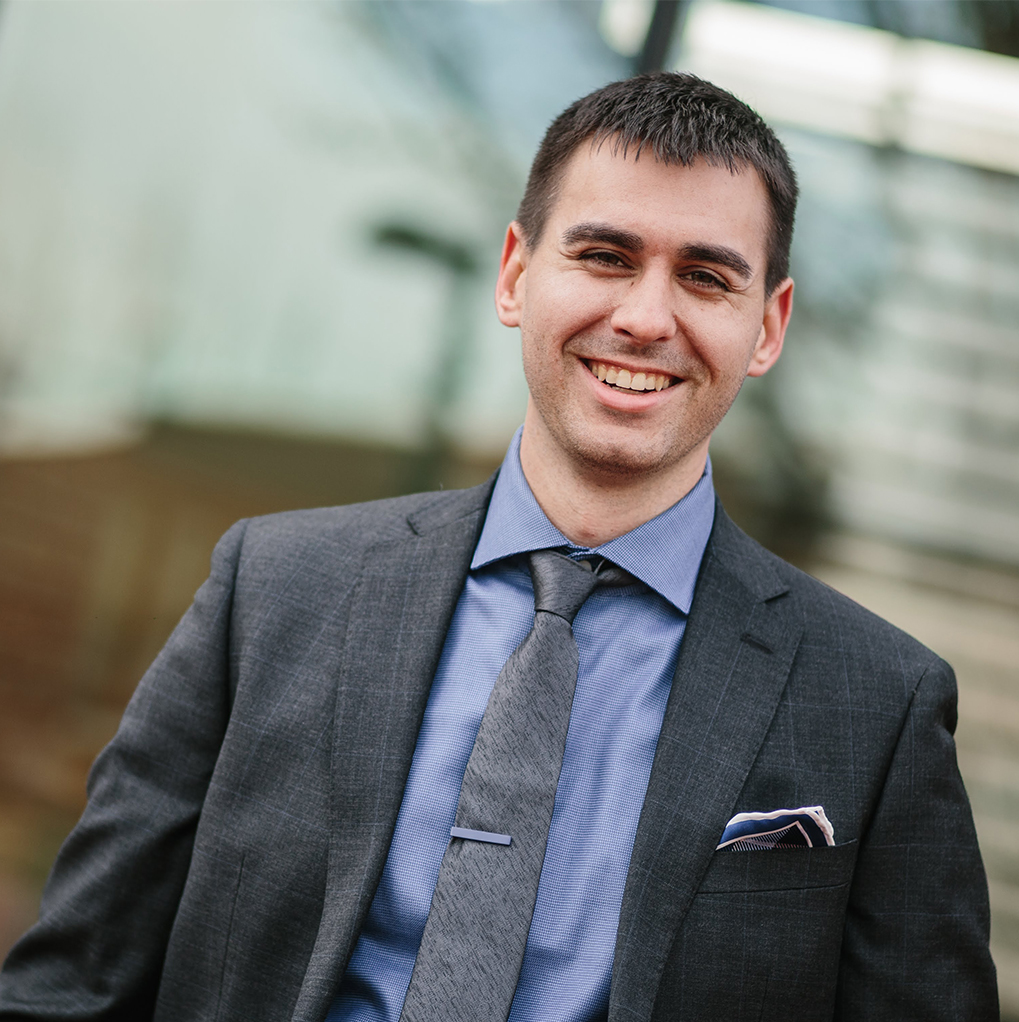 Nick Matherne currently serves as co-director of the University Chorus at the University of Hawai’i at Mānoa, where he recently completed his Master of Arts in Music Education. Previously he served as a graduate assistant for the University of Hawai’i at Mānoa’s Department of Music. As a graduate assistant, he taught the Brass Methods course for music education majors and served as a teaching assistant for other Music Education classes. He also assisted with Marching Band rehearsals / operations and concert ensemble logistics and was the social media / website coordinator for UH Bands. He has cover conducted the UH Pep Bands and UH Wind Ensemble and has guest conducted the UH Concert Band, UH Concert Choir, and UH Summer Band in concert.

Born and raised in Charlottesville, Virginia, Nick attended James Madison University where he received a B.M. in Music Education and a B.A. in Spanish. At JMU, he served as president of NAfME Collegiate, guest conducted the University Men’s Choir, and served as the assistant pit ensemble director to the University’s production of All Shook Up.

After his undergraduate studies, Nick accepted a teaching position at Glen Burnie High School in Maryland where he taught Spanish, served as assistant marching band director, and sponsored the student chapter of the Sociedad Honoraria Hispánica. Upon returning to Virginia, he became the Director of Music at William Monroe High School, directing the three choirs, three bands (including the award-winning Marching Dragons), and guitar ensemble. Nick also served as the Music Director (Vocal/Instrumental) for all WMHS Spring Musical Productions and was the faculty sponsor for Tri-M Music Honor Society.

In addition to his teaching responsibilities Nick has performed with the UH Jazz Band at Blue Note Hawai’i, served as the principal euphonium player for the UH Wind Ensemble, sang with the UH Chamber Singers and performed with the Hitbox Music Ensemble. Nick also performed widely with Central Virginia Ensembles, including the Rapidan Orchestra, Virginia Consort Festival Chorus, and the Valley Wind Ensemble. Nick has served as the staff arranger for the Blue Ridge Chamber Music Camp and is the current Executive Director of the Virginia Consort Choral Academy.