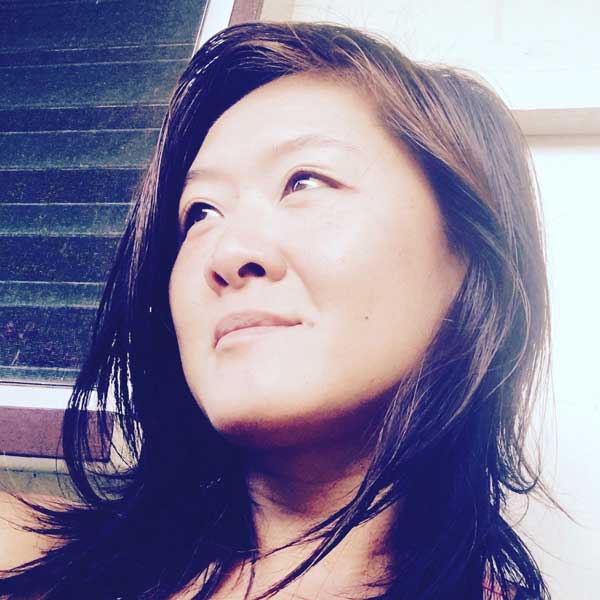 Katy’s performing experience ranges from the works of the classical masters performed on period instruments to the works of Cage, Ligeti, Schnittke, and other contemporary composers. Known for her innovative programming, Katy has presented programs such as the horn trios of Brahms and Ligeti at the Staller Center for the Arts, and a collection of dance suites by Bach, Albeniz, Schoenberg, and Cage at the Bloomingdale School of Music. Past concerts have also included: “Tradition Begins, Tradition Ends,” which showcased the music of Bach and Stockhausen; “Recompositions,” a re-appraisal of pre-existing musical styles in the works of Henze, Berg, and Dwarka; and “Remaking the Past,” which explored modern masters in the role of arrangers and included works by Stravinsky, Bach, Mozart, Arvo Pärt, and Dominico Gallo.

Katy’s past collaborations have included a performance of the Shostakovich Piano Quintet at the 2011 Nantucket Atheneum Dance Festival with the New York City Ballet, the Sunday recital series at the Cathedral of St. John the Divine with members of the Boys Choir of Harlem, a program of saxophone music from 1930s Berlin at the Goethe Institute with film composer Christian Biegai, and for the last three years, with Guerrilla Composers Forum in three world premieres by composers Danny Clay and Nicholas Benavides at the San Francisco Conservatory of Music’s Hot Air Music Festival.

Katy is an alumna of the Young Musicians Program, a community outreach music program at the University of California at Berkeley. Her passion for and commitment to community organization led to her involvement formerly at the Boys Choir of Harlem and at the Bloomingdale School of Music, where she was both Resident Teaching Artist and the Director of A4TY (Album for the Young): Student New Music Project, a program she founded to provide children the opportunity to compose original compositions for fellow young musicians and to premiere works written by living composers. This program was a recipient of the National Endowment for the Arts Grant.

Katy holds a bachelor of music from Oberlin Conservatory of Music and master of music and doctor of musical arts degrees from the State University of New York at Stony Brook. Katy’s principle teachers have included Jacqueline Chew, Monique Duphil, Haewon Song, and Gilbert Kalish.