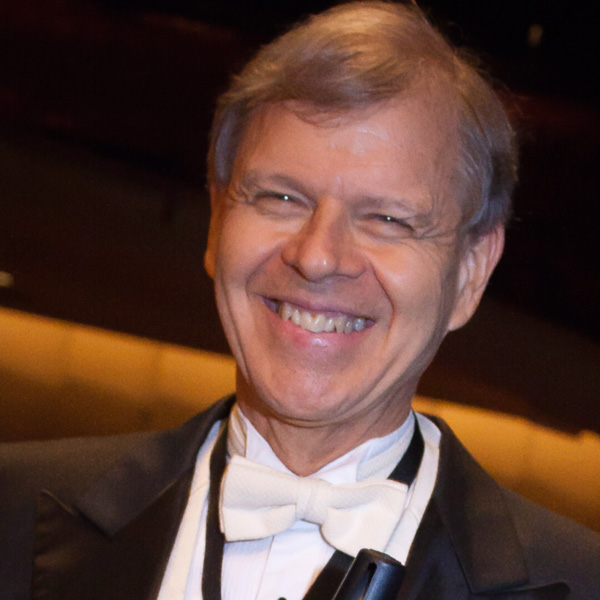 James Moffitt has held the position of Associate Principal and Bass Clarinet with the Honolulu Symphony and now, the Hawaii Symphony since 1981, serving many seasons as Acting Principal Clarinet. Clarinetist with Chamber Music Hawaii’s Spring Wind Quintet since 1986, he served as Acting Principal and E-Flat Clarinet with the St. Louis Symphony for two seasons. He has performed, toured and recorded with the Chicago Symphony Orchestra and the Chicago Symphony Winds. A former member of the Alabama Symphony, he performed with the Santa Fe Opera Orchestra for 10 seasons and has performed with the Colorado Symphony, the Aspen Music Festival, the Britt Festival Orchestra, the Santa Fe Chamber Music Festival, and La Jolla Summerfest.