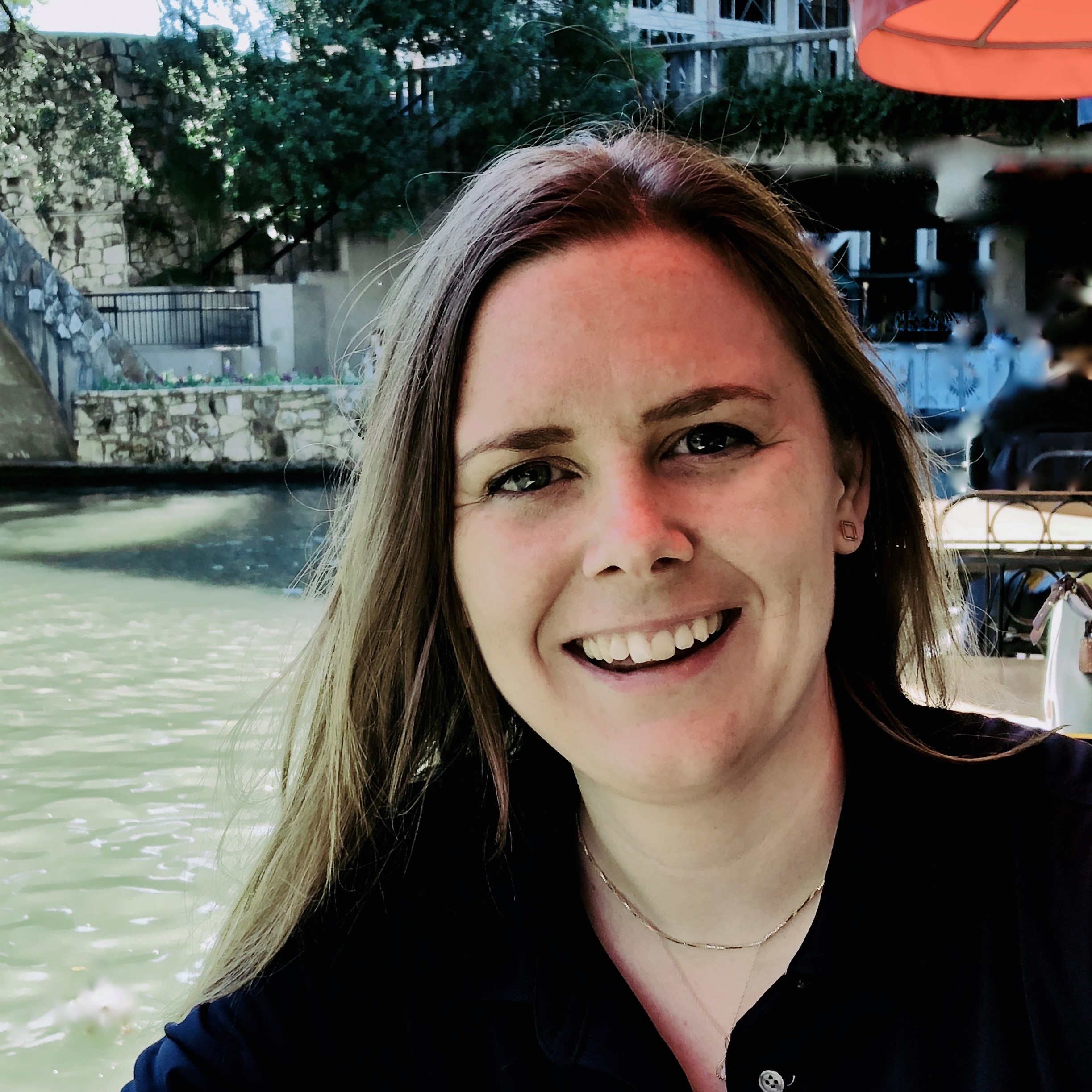 Dr. Elina Hamilton is a historical musicologist whose research explores the history of music theory in fourteenth-century England. Her work on the intersection between theoretical texts and musical sources focuses on the interaction of theorists among themselves, with other musicians, and with main-stream thoughts in the Middle Ages. Her current project concentrates on the years between 1280 and 1360 to illustrate how shifts of thought in England transformed the way theorists discussed music in the time when the so-called Ars nova style flourished. Her research is published in Studi musicali, Musica Disciplina, Notes, and in several edited volumes. Prior to joining the faculty at the University of Hawai’i, Mānoa, she taught courses at Massachusetts Institute of Technology and the Boston Conservatory at Berklee.

Dr. Hamilton has presented research at the national meeting of the American Musicological Society, at the International Musicological Society Quinquennial Conference, Medieval and Renaissance Music Conferences, and at institutions including Oxford University, University of St. Andrews, Charles University, Princeton University, MIT, and Yale University, among others. She is an editorial board member of the East Asian Journal of Popular Music and was featured recently on the blog maintained by the Committee on the Status of Women for the Society of Music Theory.

Dr. Hamilton received her Ph.D. and master’s degrees from Bangor University in Wales, UK, where she was awarded a Draper’s Medal for Outstanding Postgraduate Study, one of six awarded in the London-based guild’s 600-year history. She organized several international conferences at Bangor University, including a conference on the discussion of innovative music notation (funded by the Arts and Humanities Research Council) and several workshops on the history of medieval music theory. While at Bangor University, Dr. Hamilton also advocated for the promotion of new music and was festival manager for the annual Bangor New Music Festival. She received her BM in piano performance from Portland State University where she studied piano with Harold Gray and Susan Chan.

Dr. Hamilton was born and raised in Japan and is a native speaker of Japanese. When she is not gazing at medieval manuscripts or finding marginalized histories to write about, she can be found in the kitchen cooking Japanese or Italian foods and enjoys travelling to new places to discover new cultures.