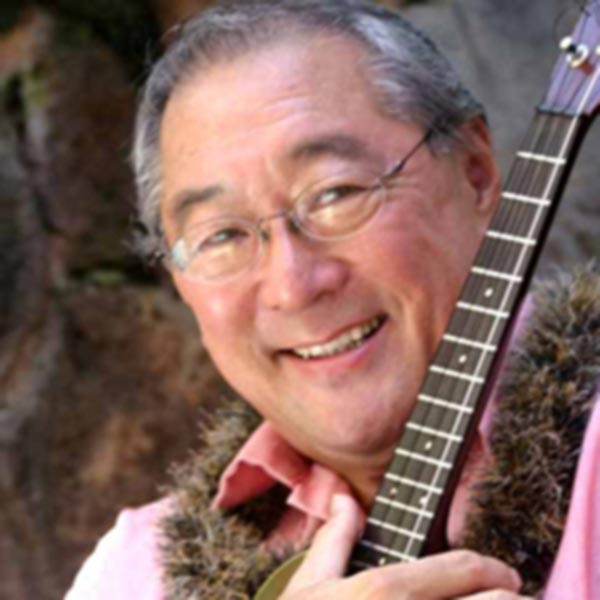 Byron K. Yasui joined the music theory/composition faculty at the University of Hawai‘i at Mānoa in 1972. His degrees include B. Ed (secondary music), University of Hawai‘i, 1965; M.M. (composition), Northwestern University, 1967; and D.M.A. (composition), Northwestern, 1972. He remains active as a freelance jazz double bassist, double bassist (part time) with the Honolulu Symphony, and a classical guitar duo partner with Brazilian virtuoso Carlos Barboso-Lima.

Since 1985, he has annually received ASCAP standard awards in composition and has had two orchestral works premiered at Carnegie Hall. His works have been performed at Society of Composers, Inc. (SCI) national and regional conferences, three Ernest Bloch Composers Symposiums in Newport, Oregon, the 1994 International Trumpet Guild national conference, the Crane Festival of New Music in Potsdam, New York, the Focus! Music of the Pacific Rim festival at Lincoln Center, and the Bakersfield (California) Symphony’s New Directions Concert. He served as region VII co-chair of the Society of Composers, Inc. and is currently serving a second five year term on the Honolulu Mayor’s Commission of Culture and the Arts.

In June, 1996, an interview that centered on him and his music was presented on National Public Radio’s Morning Edition. He was named one of the 500 most influential Asian Americans in the US (in the field of education) in the 1996 edition of Avenue Asia. In October, 1996, he was featured as moderator and performer (on the double bass and the classical guitar) on a Hawai‘i Public Television “Spectrum” series on guitarists Charlie Byrd and Carlos Barbosa-Lima.