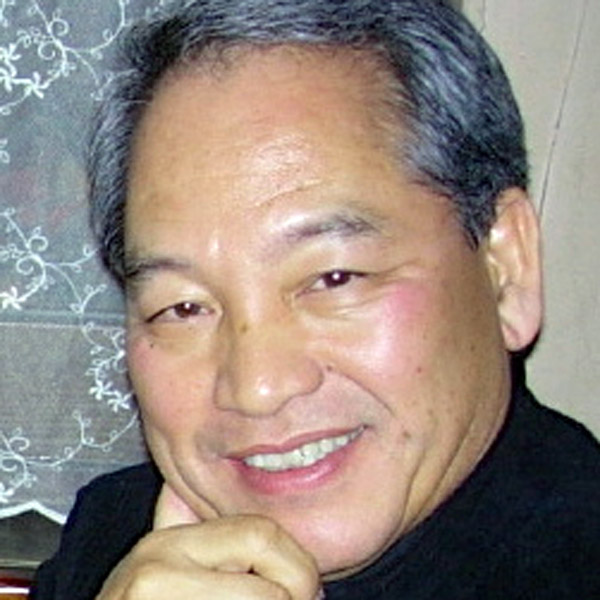 His publications include the entire entry of “Korea” in The New Grove Dictionary of Music and Musicians (6th edition); Styles and Esthetics in Korean Traditional Music (1977); Buddhist Music of Korea (1987); and numerous articles and edited works on Korean music.

In 2001, he has authored, coordinated and served as the main lecturer for the month-long “Workshop on Korean Music for Overseas Musicologists,” which was co-sponsored by the Korea Foundation and the National Gukak Center. He was two time Fulbright scholar in Korea in 1972-73 and in 1980-81, and Visiting Professor at the Academy of Korean Studies in 1996-98. He has served as the first President of the Association for Korean Music Research (AKMR) in 1995-96; Secretary-General for the 26th International Council for Traditional Music (ICTM) in 1980-81 and the First International Conference on Korean Studies in 1994. In 1990, he was also invited to the UNESCO’s Integral Study of the Silk Road Maritime Route Expeditions as a senior scholar.