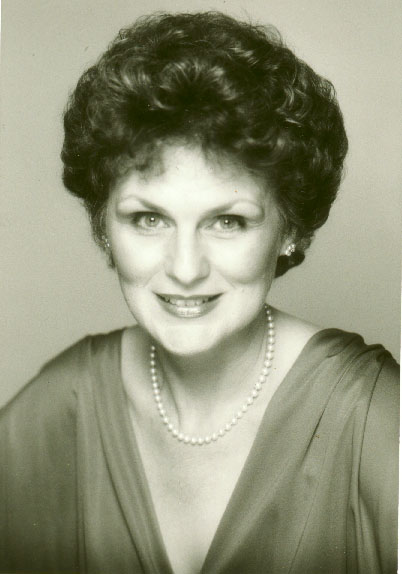 An experienced recitalist, Ms. Johansson performed a large and varied repertory of art songs from the German, Italian, French, Russian, Finnish and Swedish traditions. She was also an enthusiastic proponent of American contemporary music with many premieres of U.H. faculty works to her credit. In her last years at UHM, she engaged in substantial research of Swedish art song (romans). Her expertise in this subject resulted in a scholarly edition, Thirty Songs of Wilhelm Stenhammar (Leyerle 1999). Her extensive annotations includedd word-for-word translations, biographies of the poets and the composer, a discography, and IPA transcriptions of the poems as well as instructions on pronunciation of the Swedish language.